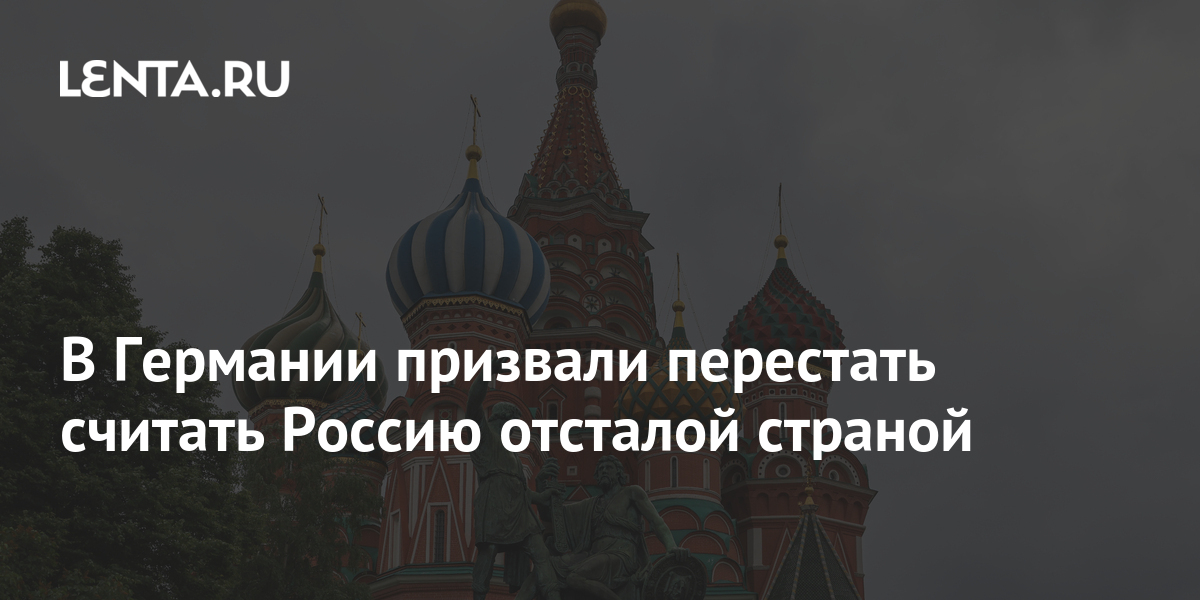 According to him, the rhetoric of the world media in relation to Russia, poor knowledge about the country and a low level of mutual trust impede the establishment of mutual understanding between the parties. In history lessons, Western schoolchildren mainly go through the periods of the October Revolution and the collapse of the USSR, and the stage of the formation of Russia from the 16th to the 19th centuries is not affected, the journalist notes.

“With regard to Russia, the indiscriminate image of a backward country still dominates, and no one pays attention to the various ethnic groups, religions, cultures and languages ​​located on the territory of the largest state in the world,” Lindenmann writes.

He urged to fill in the missing knowledge about Russia and “show a little more respect.” According to the observer, the West should not allow her to “move away” and rapprochement with China. 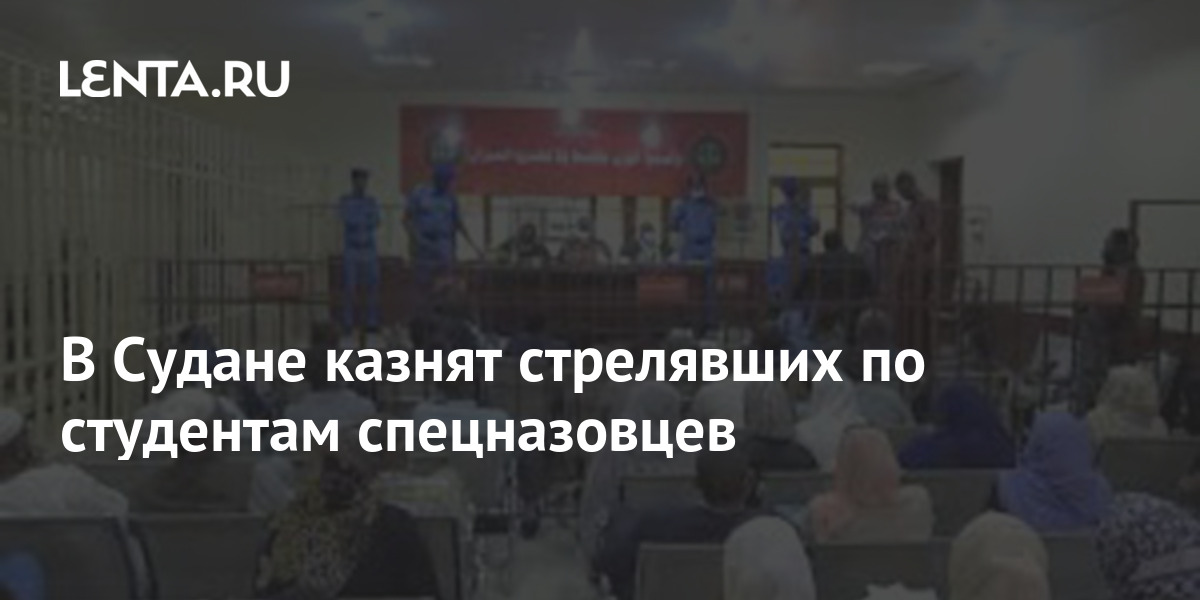 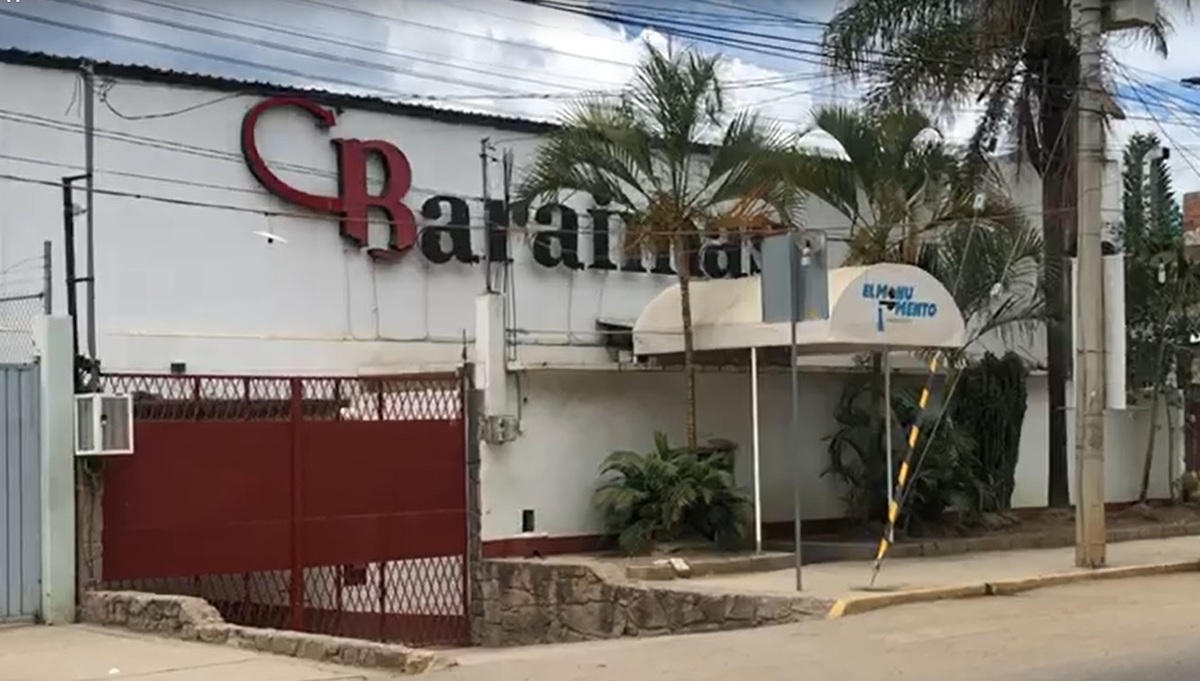 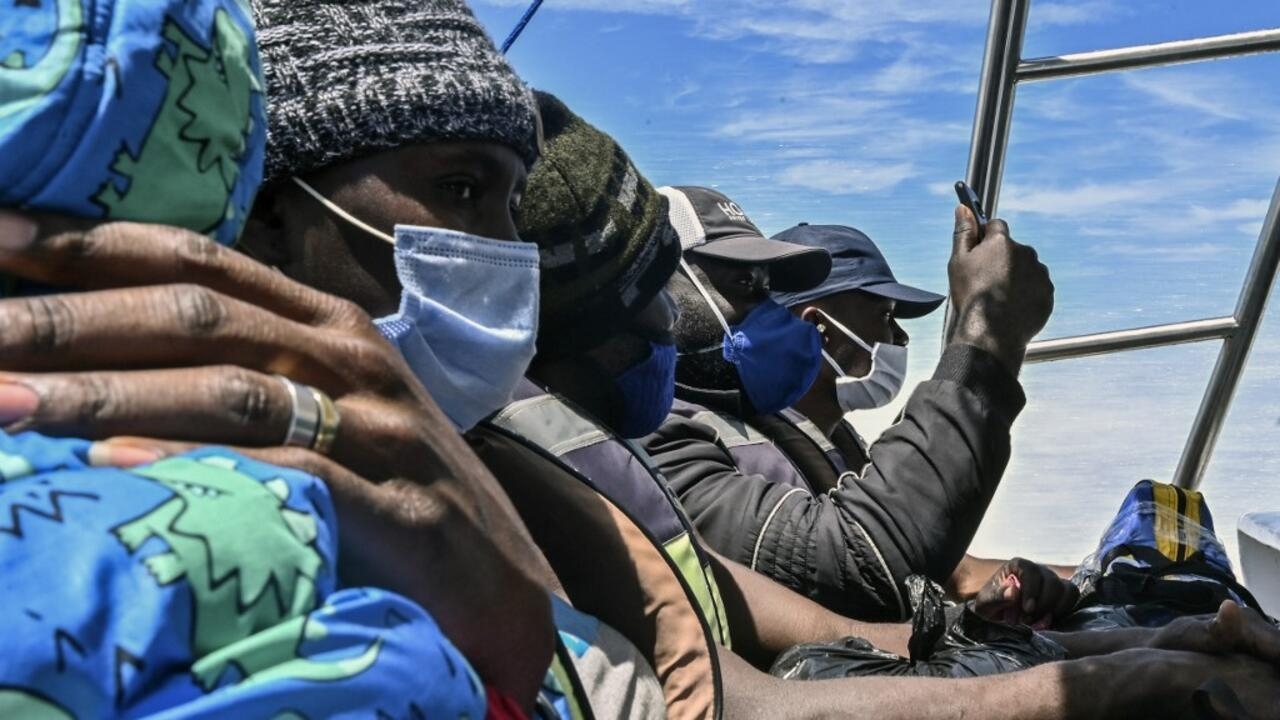