Germany towards voting with the specter of ungovernability. Greens to peak

Spectrum ungovernability for Germany, which goes to the vote for the renewal of the Bundestag on 26 September. The Christian Democrat-conservative group formed in Parliament by the Christian-Democratic Union (CDU) and the Christian-Social Union (CSU) is the first party in Germany with 28 per cent of the preferences, stable since last July 4. This is what we learn from a survey carried out by the German polling institute Insa for the newspaper “Bild”. In second position are confirmed the Greens, which continue to lose ground and slide from 18 to 17 percent, on a par with the German Social Democratic Party (SpD), unchanged at the same result.

The Liberal Democratic Party (Fdp) is confirmed at 12 percent. A national conservative formation that also garners support from the far right, Alternative for Germany (AfD) recovers one point and goes back to 11 percent. The Left of the Linke grows from 7 to 8 percent, while the other parties have lost one point overall and amounted to 7 percent. If these were the numbers, it would not be possible for us to form a center-right executive (Unione-Fdp) and not even a left-wing one (Verdi-Spd-Linke). The only solution, even if everyone says they don’t want it, is the revival of the Great Coalition CDU-CSU / SPD.

Germany: Chancellor poll, Laschet (Cdu-Csu) and Scholz (SpD) at the top of 19 per cent candidate of the Christian Democratic Union (CDU) and the Christian Social Union (CSU), Armin Laschet, and the challenger of the German Social Democratic Party (SpD), Olaf Scholz. This is what we learn from a survey by the German polling institute Insa for the newspaper “Bild”. Compared to last July 4, both Laschet, president of the CDU and prime minister of North Rhine-Westphalia, and Scholz, finance minister since 2018, earn a point. The consensus of Annalena Baerbock, co-president of the Greens with Robert Habeck and the party’s candidate for chancellor, rose from 14 to 15 percent. 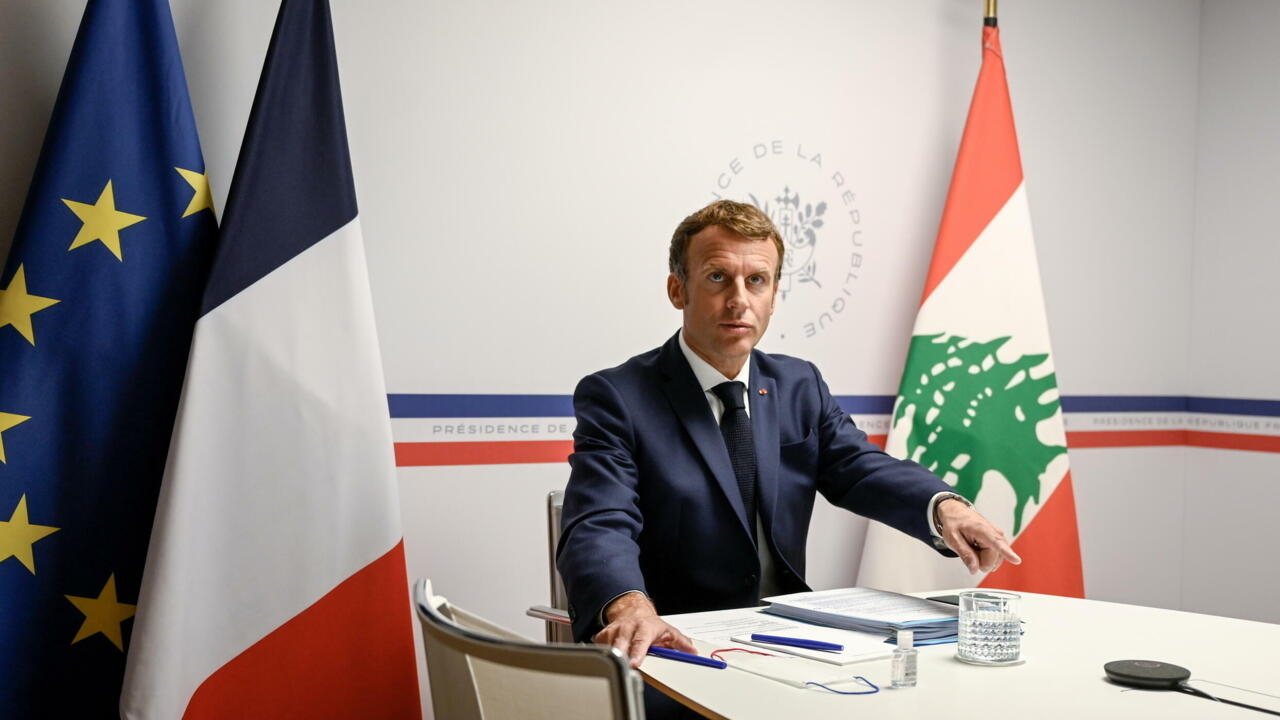 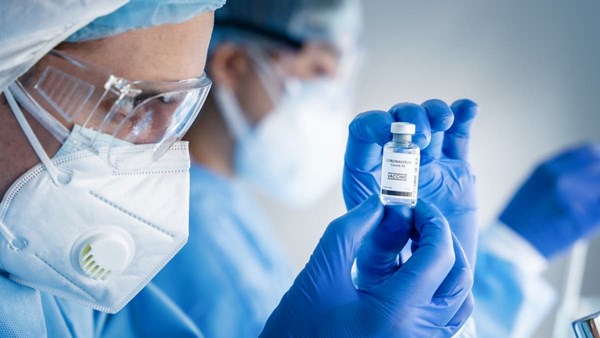