Germany, the SPD has reached the CDU-CSU (22%). Elections, twist 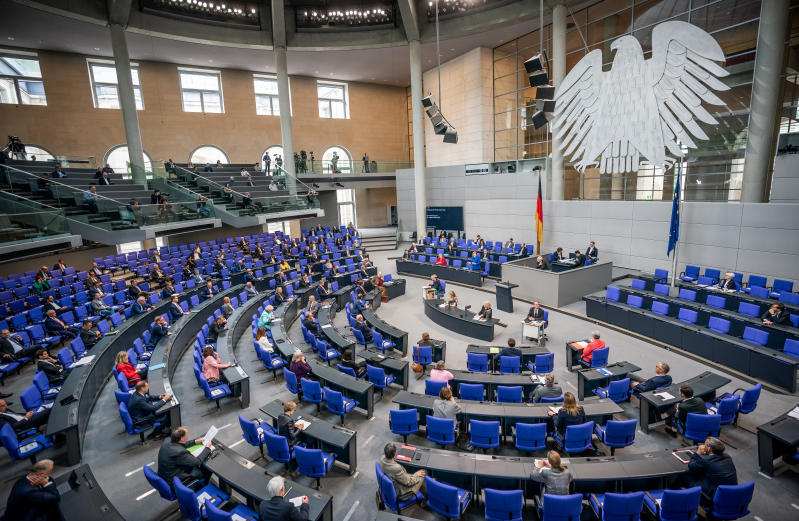 The day of the draw is announced in full page, at the beginning, by the Bild am Sonntag poll: according to INSA, German conservatives and social democrats are both 22% of the vote. For the SPD of vice-chancellor Olaf Scholz it is the highest score since December 2017, for the CDU and Csu, which have lost three points compared to last week, the lowest ever recorded by this survey. The Greens of Annalena Baerbock are at 17%, the Liberals gain a point and pass to 13%, the ultra-right of Afd is at 12 (+1) and the left of Linke at 7%.

On the front of personal preferences – but in Germany on September 26th there will be a vote for the parties and not for the chancellor – the Social Democrat Scholz is largely confirmed in the lead with 34% of the preferences (+5), while the candidate of the CDU Armin Laschet loses three points and drops to 12% and the green Baerbock remains at 13. With these numbers, different coalitions would be possible: the so-called “jamaika” (Unione, Verdi, Fdp), the “semaphore” (Spd, Verdi, Fdp), the coalition “Kenya” (Union, Spd, Verdi) or “Deutschland” (Union, Spd, Fdp). 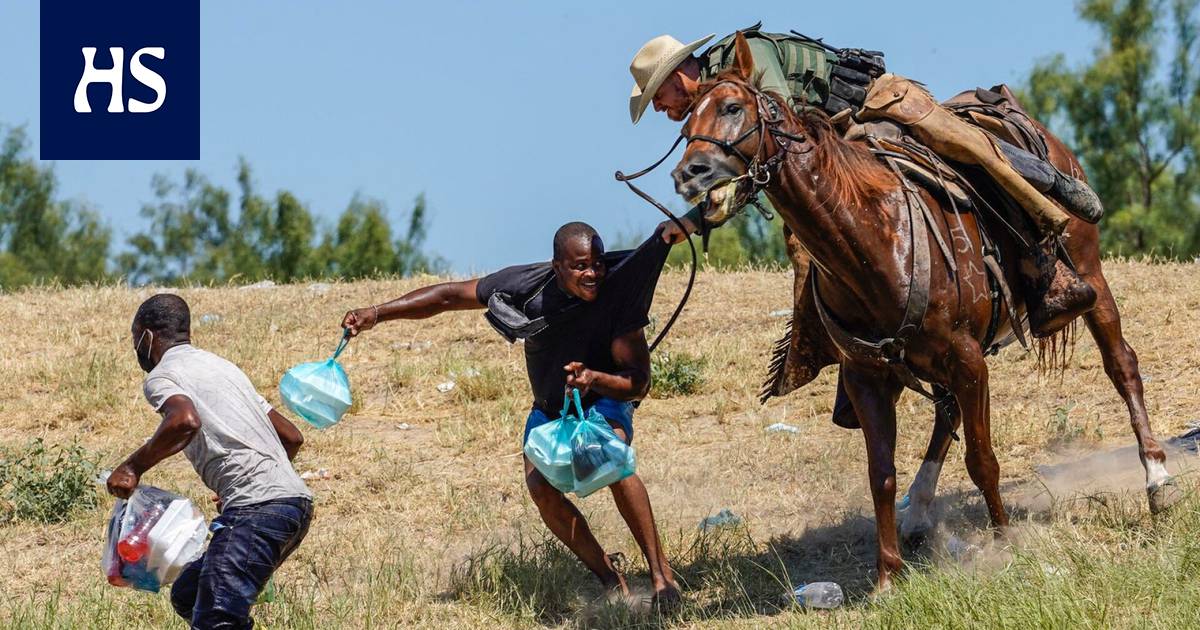