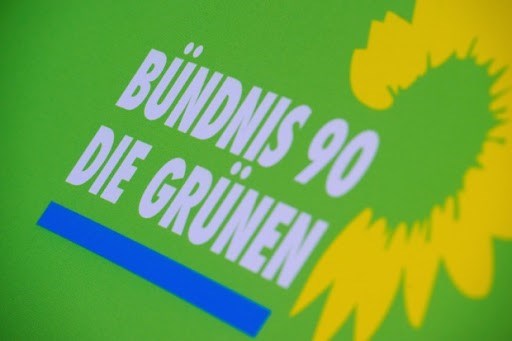 The head of the German Green Party, Analina Berbock, announced that she will be the party’s candidate for the position of chancellor in the upcoming parliamentary elections, which will be held next September. The choice of Burbock comes at the expense of her colleague in the leadership of the party Robert Habick.

Assignment .. Salah, the new leader of the "pharaohs"

Come dine with me on the terrace …. but not on the weekend!

The Government crosses Fernán Quirós: he assures that the curve ‘was not lowered’ and sees ‘very difficult’ to remove the restrictions