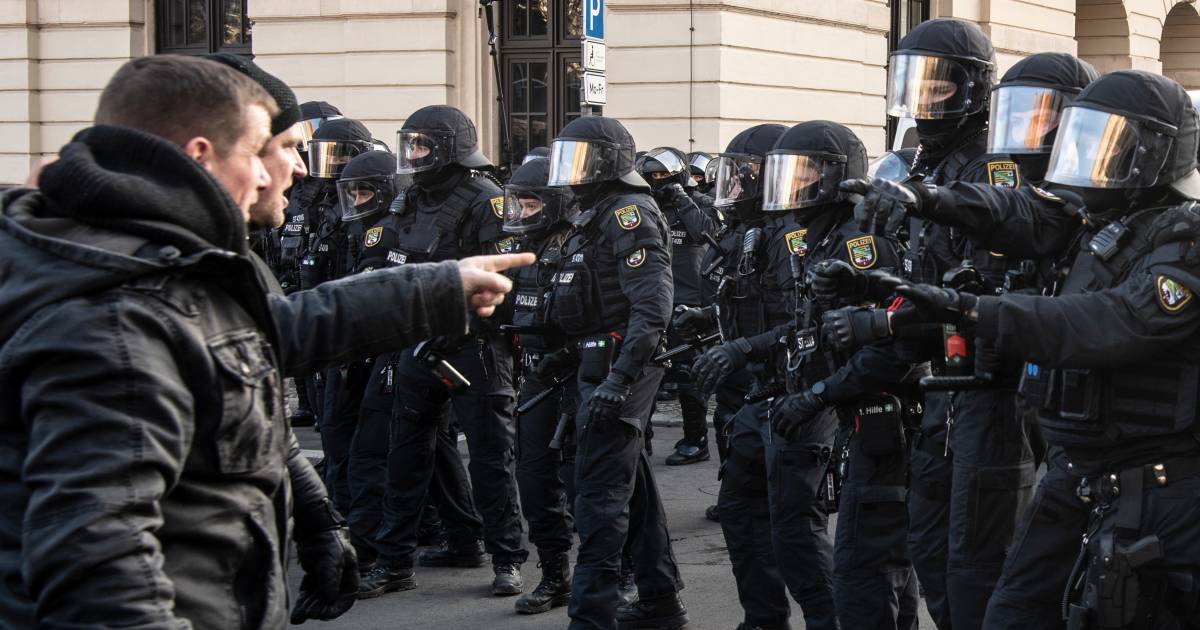 Large crowds gathered in the German state of Bavaria last Wednesday evening to protest against the corona policy. This time it was three different groups, spread across the historic center of Munich, the capital of Bavaria. On Marienplatz, where demonstrating was not allowed, a hooded man rioted at a police officer. Tensions ran so high that officers decided to use batons and pepper spray to clear the square. On Theresienwiese and Odeonsplatz, where demonstrations were allowed, the demonstrators held a mostly peaceful protest.

The opponents of the fragmented corona policy in Germany, where federal states have more control since Angela Merkel’s departure as chancellor, will continue to make their voices heard in 2022. In the southern state of Thuringia alone, according to the police, 17,000 people took to the streets after the turn of the year.

Last weekend it was restless again in many places in Germany. For example, an estimated 13,700 demonstrators were on their feet in the northern port city of Hamburg. ‘Down with masks’, ‘Love instead of fear’ and ‘Peace, freedom and no dictatorship’ are recurring texts on banners at these demonstrations, which have been taking place throughout the country for over a year and a half. Common goal of the protesters: to get out of the yoke of the Corona-Diktatur. 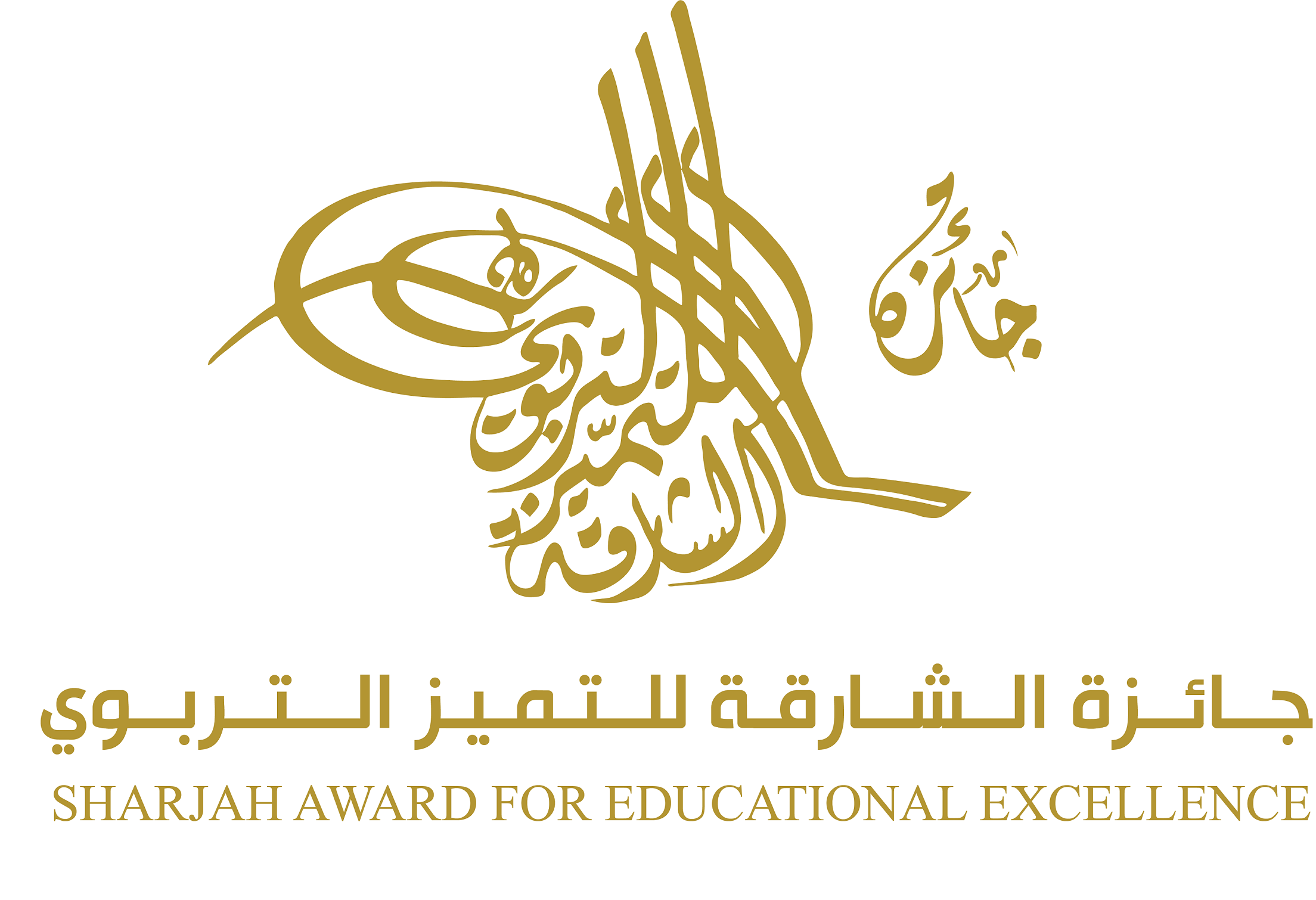 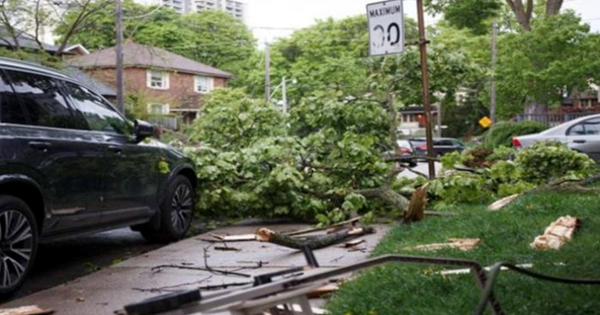 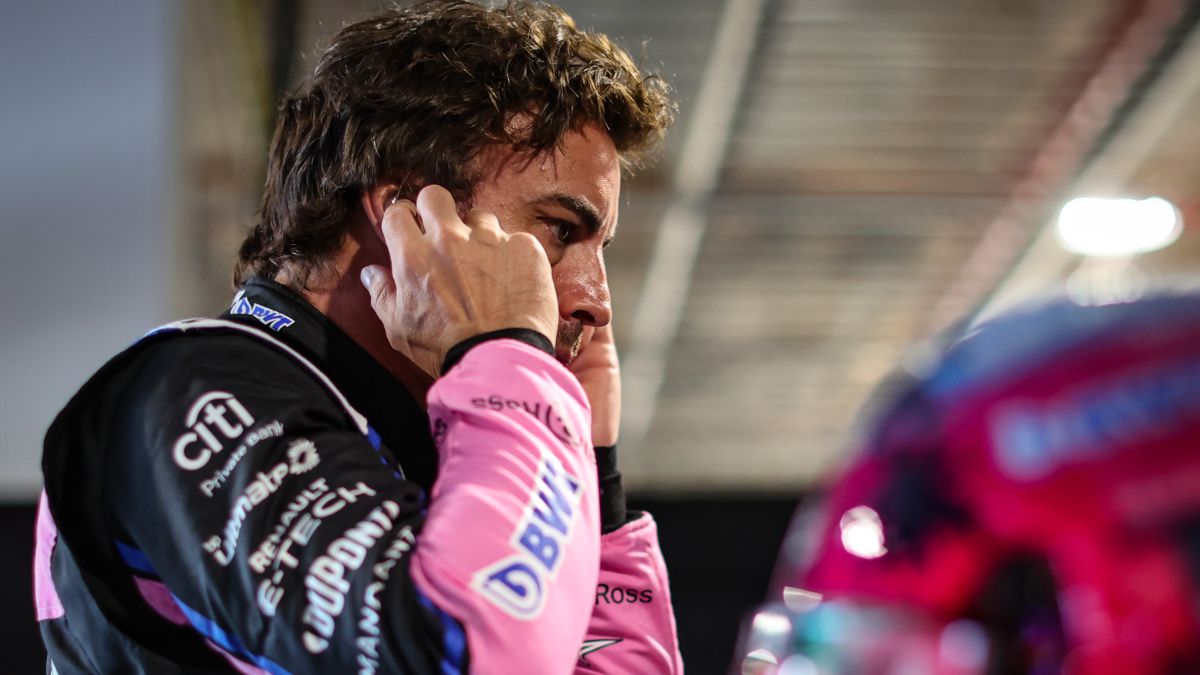 Tadej Pogacar has already defined its objectives for 2022