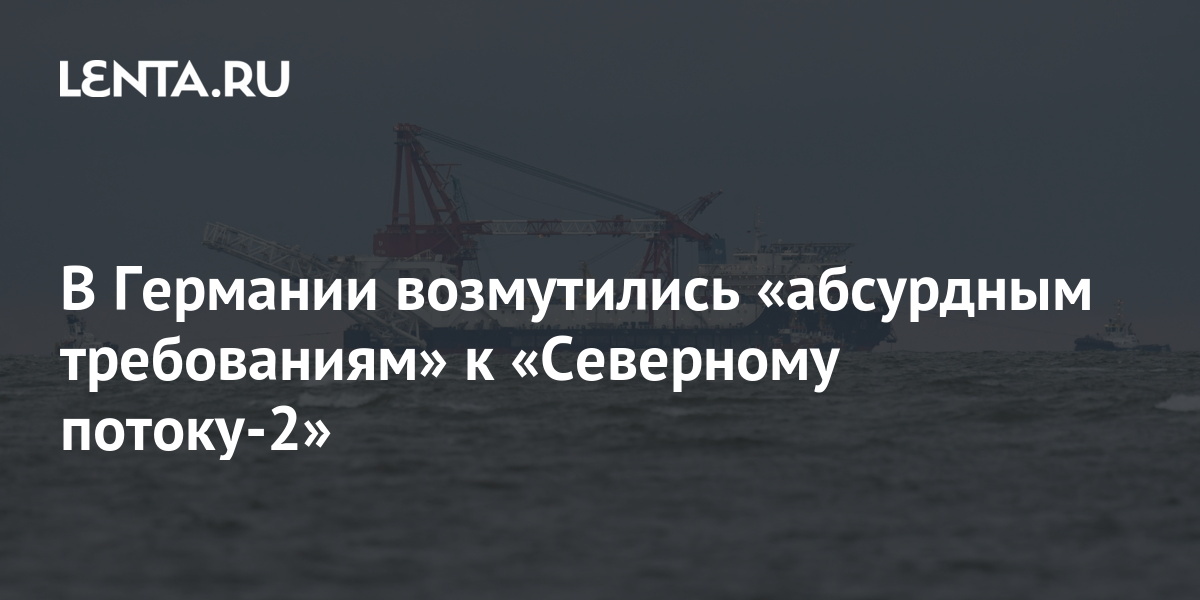 The official representative of the party “Alternative for Germany” in the Bundestag Committee on Economics and Energy Steffen Kotrets in an interview with Izvestia statedthat putting money already invested in a different legal framework would violate the rights of investors.

Russia has gone through many crises. How did she learn not to be afraid of falling oil prices?

So the politician was outraged by the decision of the German court not to exempt Nord Stream 2 from the EU gas directive. “Thus, the Federal Government of Germany and the Federal Network Agency (BNetzA) are damaging the economic center of the project,” said Kotrets, adding that the fact that the court is following this case can only be viewed as a manifestation of political influence.

In addition, he noted that these “absurd requirements” for the gas pipeline increase costs. This, in particular, may lead to a further increase in energy prices in Germany.

On August 25, Nord Stream 2 AG, the operator of the construction of Nord Stream 2, lost the case in the Dusseldorf High Land Court to exempt the pipeline from the norms of the updated EU gas directive.

Nord Stream 2 AG filed a lawsuit against the decision of the Federal Network Agency Bundesnetzagentur, which did not begin to exempt Nord Stream 2 from the updated EU gas directive.