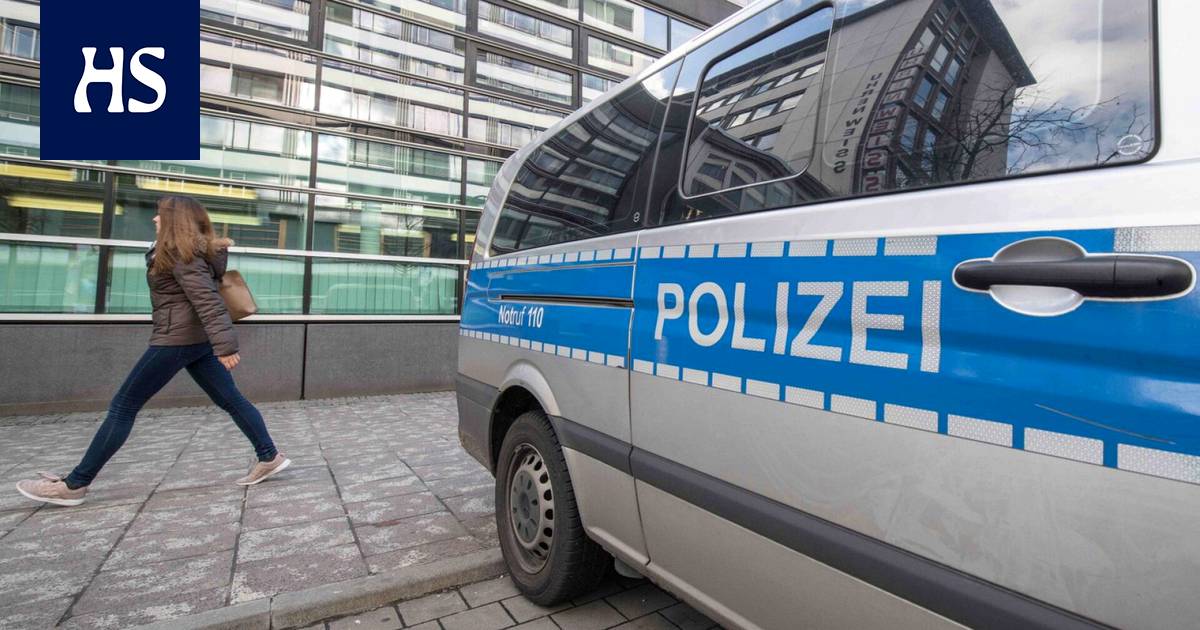 According to the prosecutor, during the investigation of the case, several discussion groups were found on the suspects’ phones, where illegal content was distributed.

In Germany The Frankfurt prosecutor has laid off 19 special police officers, according to Reuters. In addition, the court temporarily shelved one police officer.

The layoffs led to glorification of violence and references to the former Nazi organization in social media group discussions.

“During the investigation, several discussion groups were found on the suspects’ mobile phones, with members sharing criminal content, ”says a senior Frankfurt prosecutor Nadja Niesen in the opinion of the Court.

According to the Frankfurt prosecutor, the police conducted searches in six different locations, including the police headquarters, where some of the suspects had worked.

In Germany there have been many accusations against the police and the security agency of a lazy attitude towards violent nationalism.

In a report released a year ago, Germany’s internal intelligence service said less than one per cent of the country’s police, security and armed forces support a far-right worldview.

The report was part of a broader study of the role of extremism in German public administration. 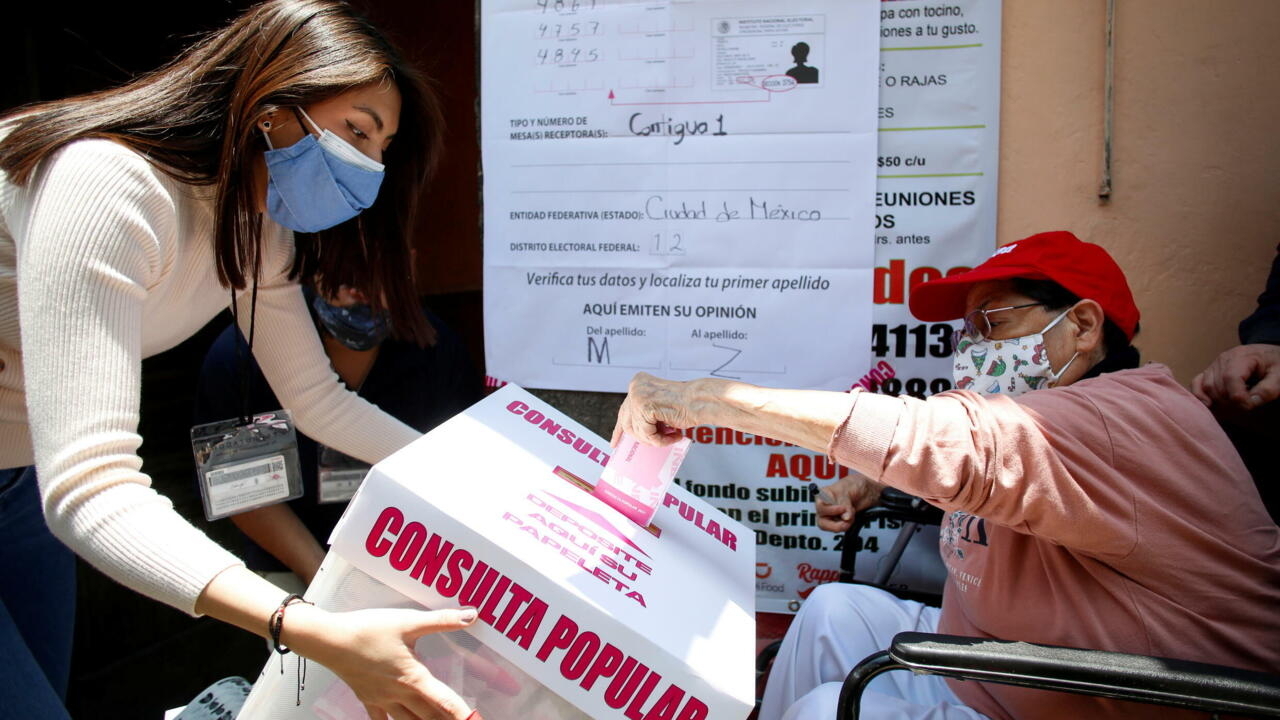