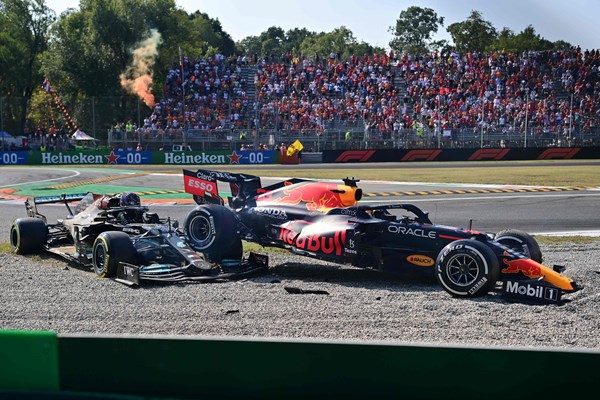 Stefano Domenicali, CEO of the Formula 1 World Championship, said that Germany will not host any of the championship races again in 2022, as the schedule of competitions next season will not include any race at Hockenheim or the Nürburgring.

“I feel that the organizers do not have complete confidence in themselves regarding the holding of the Grand Prix,” Italian Domenicali told German magazine Sport Bild.
The German presence in the Formula 1 competitions is represented by the participation of the seven-time world champion Mercedes, as well as the participation of four-time world champion Sebastian Vettel, with the Aston Martin team, and the participation of Mick Schumacher, son of the legend Michael Schumacher, with the Haas team.
The Nürburgring racecourse hosted the Gefel Grand Prix last year in light of the novel coronavirus pandemic, while the last German Grand Prix was held at Hockenheim in 2019.
Organizers are reluctant to commit to hosting a Formula One race, for financial reasons, but Domenicali seemed to reject those concerns.
Domenicali plans to hold 23 races in the world championship next season, with “about a third” of them in Europe, and the other races distributed to the rest of the world, and the championship starts from the Bahrain race, as was the case this season. 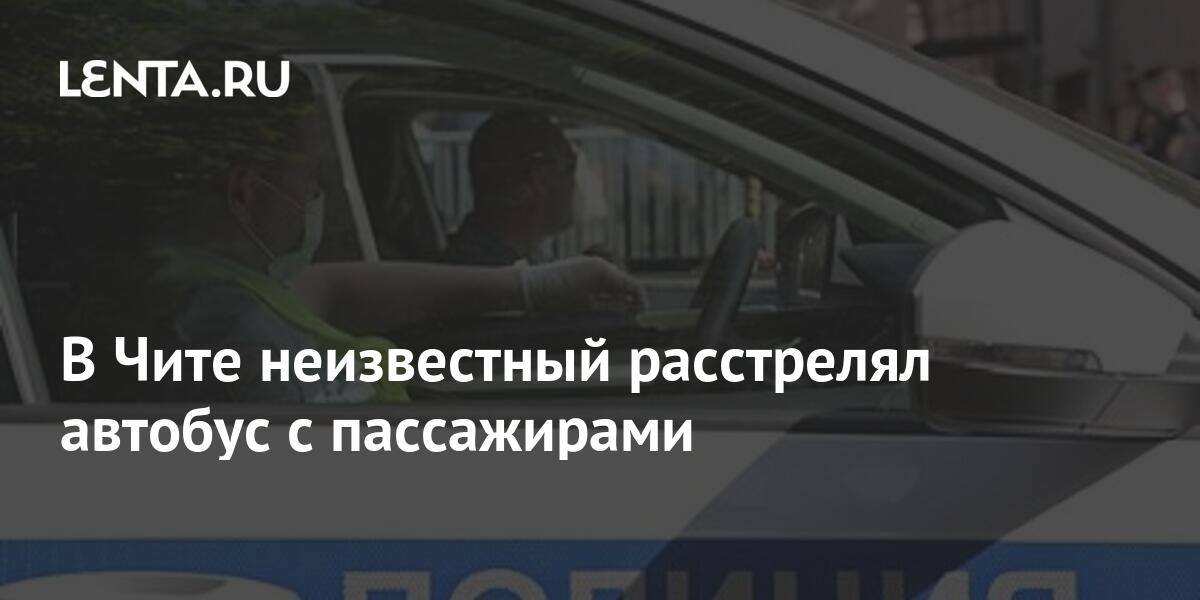 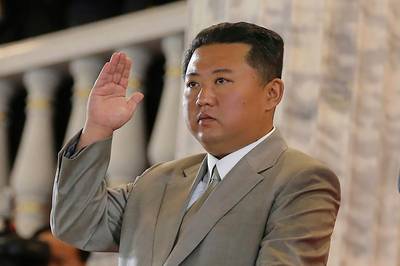 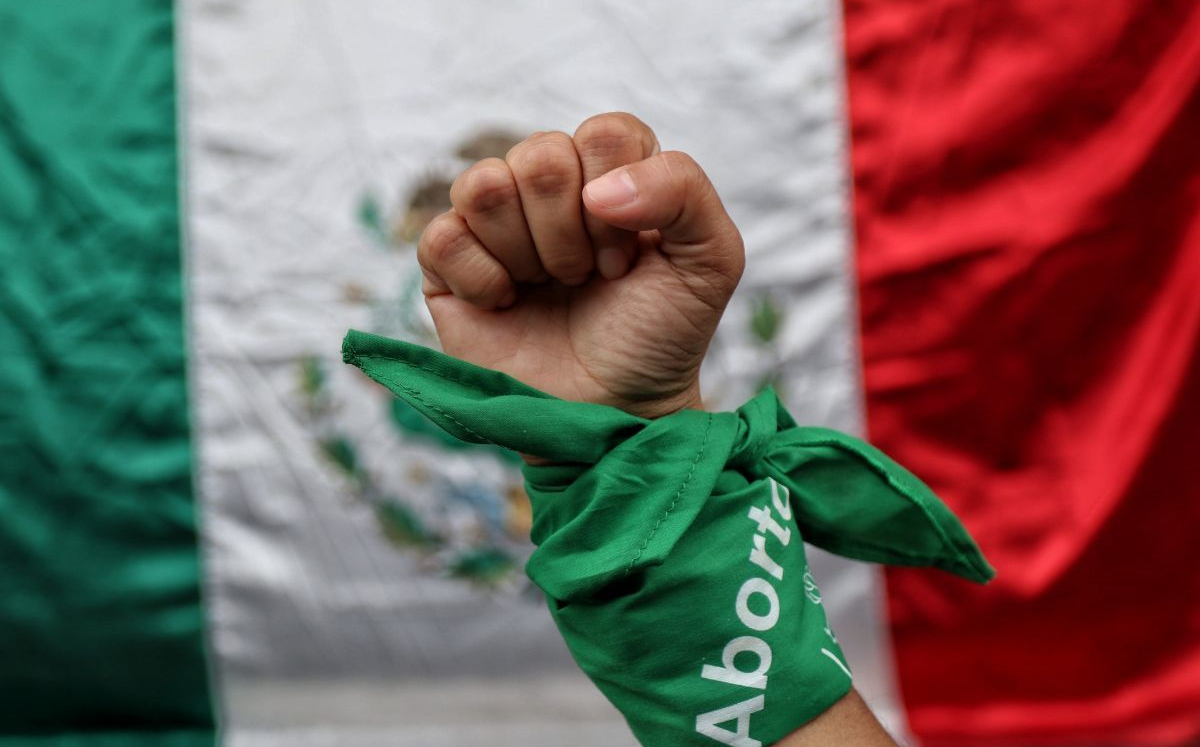 Elections 2021: what is voted in Jujuy