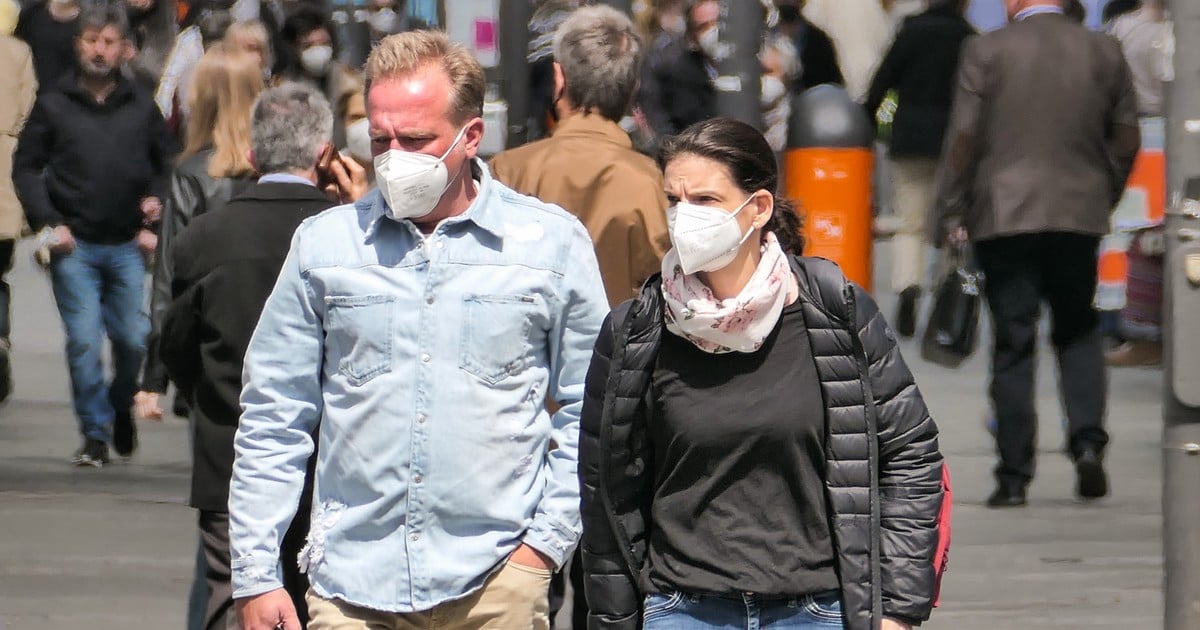 The Robert Koch Institute (RKI) of virology this Friday officially started the fourth wave of the pandemic in Germany, where the cumulative incidence in seven days stands at 48.8 new infections with coronavirus per 100,000 inhabitants, compared to 44.2, yesterday and 30.1 a week ago.

The RKI specifies in its weekly report that the decrease in the incidence observed between the end of April and the end of June has stopped and that infections have risen again since the beginning of July and “thus grow remarkably sooner and faster than last year, when comparable incidents were reached only in October “.

Likewise, the percentage of tests with a positive result from the PCR tests carried out in the laboratories keeps increasing, and between August 9 and 15 it amounted to 6%, compared to 4% the previous week.

Age groups young people are the most affected due to infections and where the percentages of positives are by far the highest.

“This clearly shows the beginning of the fourth wave, which is gaining pace especially for infections in the young adult population “, states the RKI.

Also the number of hospitalized with Covid-19 is increasing again and the majority of cases are in the age group between 35 and 59 years old.

The Delta variant, predominant in the country, is responsible for up to 99% of infections, while the rest of the cases are attributable to the Alpha variant.

The RKI considers that the risk of contagion remains “high” among the unvaccinated population or with just one dose, and “moderate” among those on the full regimen.

Until Wednesday, 63.7% of the population had been vaccinated, and 58.2% with the complete pattern.

In search of the new god