Germany Nearly 2,000 anti-Semitic cases were reported in Germany last year, many in protests against coronation 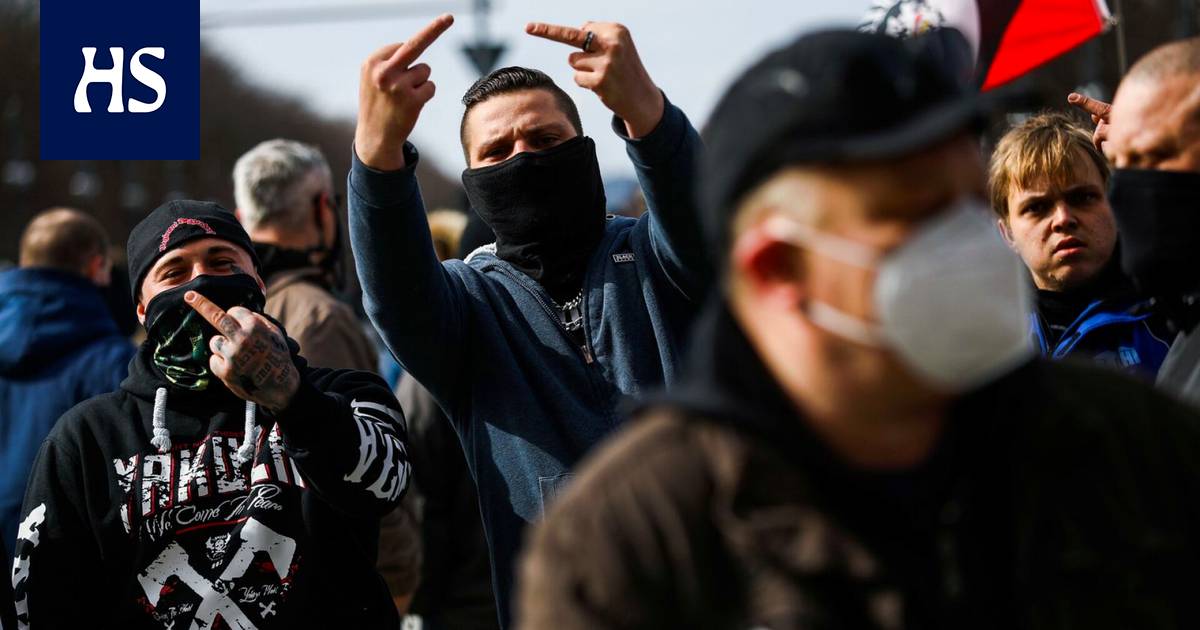 In Germany at least 1,909 anti-Semitic cases were reported last year, a significant number of which were related to protests against coronation.

The issue is reported on Monday by the Rias, the organization that monitors anti-Semitism in Germany report.

Three of the four cases were anti-Semitic, such as verbal insults and anti-Semitic stickers or posters, according to a German newspaper Die Welt.

Lehden according to him, anti-Semitism was particularly prevalent in protests against coronary actions. Protesters, for example, belittled or denied the Holocaust and pinned a yellow star to their chest with the text “unvaccinated”.

Moreover, in conspiracy theories, Jews were believed to be behind the pandemic, or at least to benefit from it.

In August last year, a poster of a protest against coronation called for the release of convicted Holocaust deniers. Another poster claimed Germany was occupied by Jews and the Vatican.

Due to the protests, anti-Semitic behavior increased compared to 2019.

Attacks and threats against Jews, on the other hand, diminished. In Berlin, for example, attacks fell by almost half and threats by a sixth.