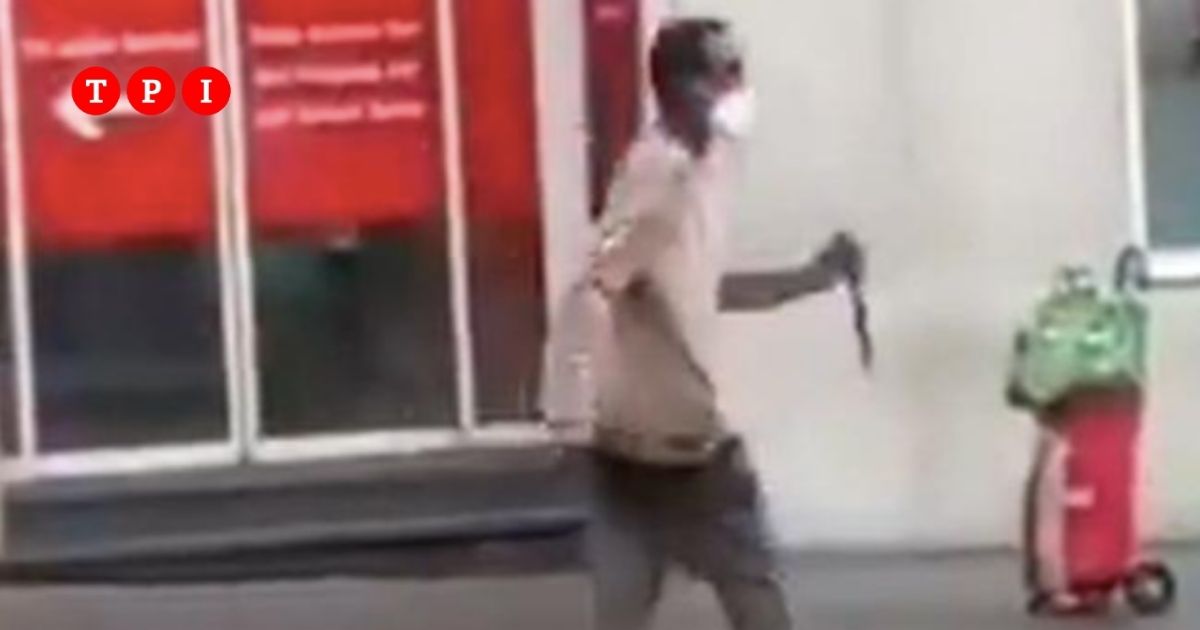 A man has attacked with a knife some passersby in the center of Wurzburg, in Bavaria (Germany). According to news released by the newspaper Bild, there would be at least three dead and six wounded. The assailant would have been shot in the leg, and would not be life threatening. At the moment, according to the police, there would be no danger to the population. In some videos released on social media, a man is seen throwing knives while some people, in the square, try to stop him.

# Würzburg: German media are reporting at least three people have been killed in a suspected mass stabbing attack in central Würzburg.
pic.twitter.com/cN3YR5tFJX