Germany launches a campaign to promote the Corona vaccine, at a cost of 25 million euros 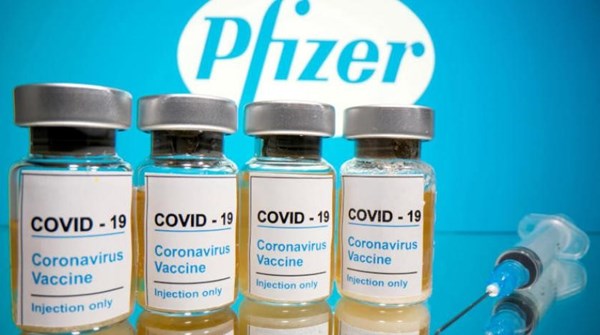 The German Ministry of Health, the German “Robert Koch Institute” for Disease Control and the German Center for Health Education launched a campaign to promote receiving vaccines against the Coronavirus.
A spokeswoman for the Ministry of Health, in response to a query from the German News Agency (dpa), announced that a total of 25 million euros has been allocated to the “Germany Roll Up Sleeves” campaign designed by the “Schultz and Friends” advertising agency in Berlin, adding that more than 12 million Euros of costs go to the posters.
The spokeswoman said that the campaign is divided into two parts, and added: “The first phase focuses on the people most at risk who will be vaccinated first.
We want to reach these people with targeted information. At the same time, the campaign strengthens solidarity with those who particularly need protection among the general population … The second stage begins, when the vaccine is available to the entire population. “
The spokeswoman stated that advertisements would first be placed on Internet advertisements. The ministry provides information about the vaccine via a website entitled “corona-schutzimichtung.de”. Television and radio advertisements will also be shown in regional daily newspapers and in specialized medical newspapers.
According to the ministry’s data, the ministry has available about 90 million euros that were earmarked for coronavirus awareness in the 2020 budget.

Anthony’s miracle on another nightmare day for the Wolves