WIESBADEN (dpa-AFX) – In Germany, consumer prices rose significantly in January. As the Federal Statistical Office announced on Wednesday in Wiesbaden, the price level was 1.0 percent higher than a year earlier. A first estimate was thus confirmed. In December consumer prices had fallen by 0.3 percent.

The end of the temporary VAT cut will drive prices up, explained the statisticians. VAT was reduced for half a year in mid-2020 to relieve consumers of the corona crisis.

The HICP price index, compiled for European purposes, rose even more sharply than the national index. It increased by 1.6 percent compared to the previous year. Among other things, the HICP is decisive for the monetary policy of the European Central Bank (ECB). The ECB has massively loosened its orientation in the corona crisis. It is aiming for inflation of just under two percent in the medium term for the entire euro zone 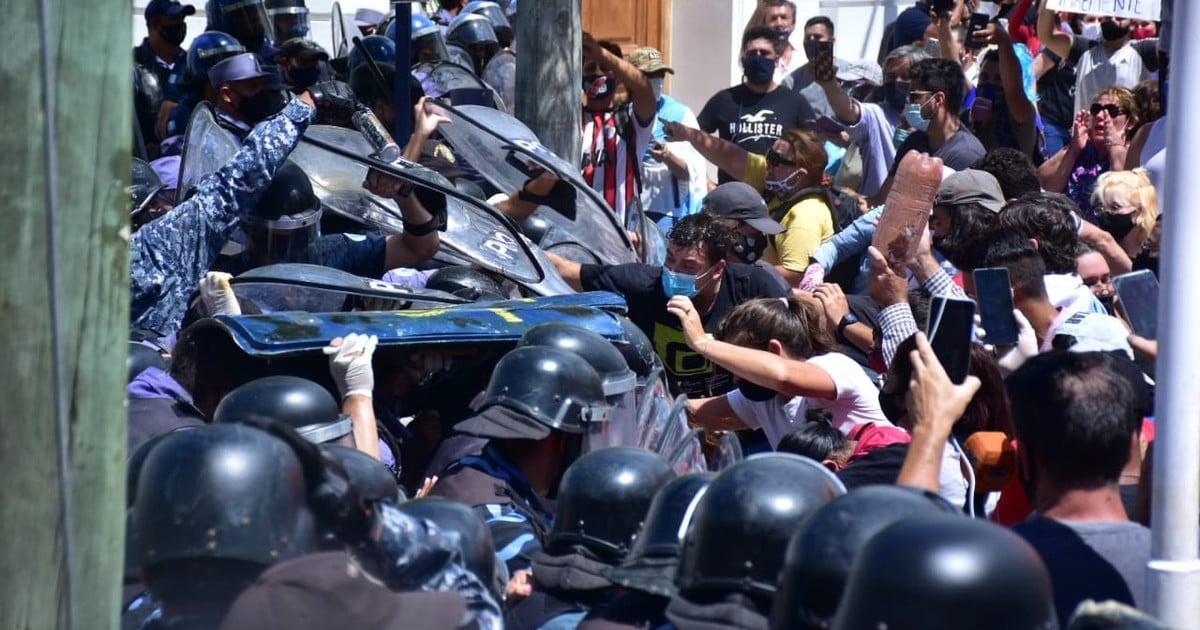 Repression in Formosa: they confirm that there were 93 detainees and the protests are reactivated

Society in the face of incest. The family, a no-go area? Debate

Resident Evil 8: Village: Lady Dimitrescu is ready for live-action with this cosplay | EarthGamer