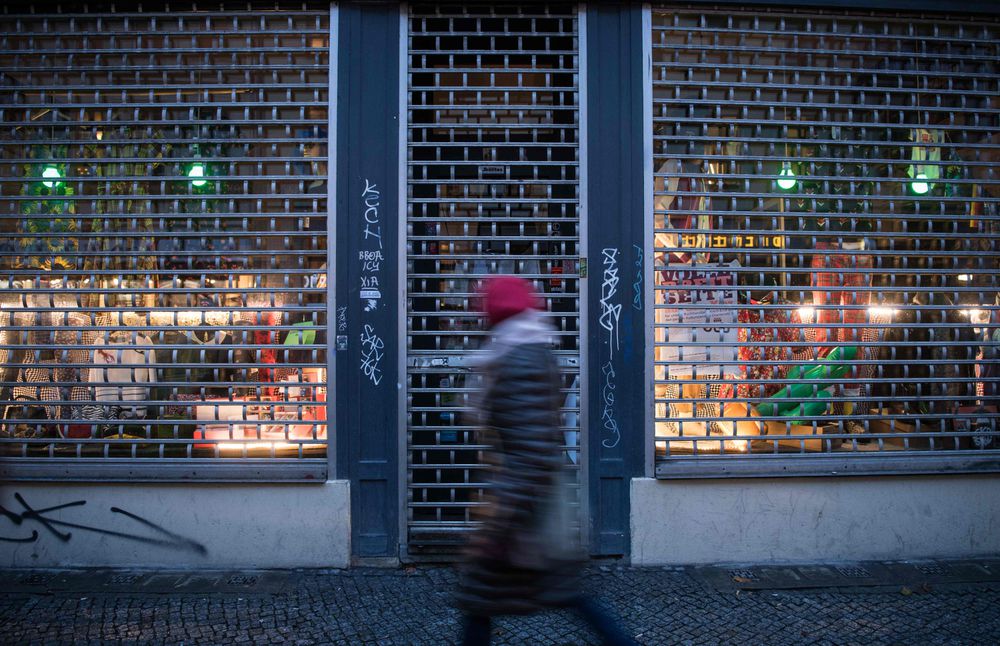 The Germans have been practically completely closed to public life for two and a half months, and they are still going to have to continue two weeks longer than expected, until February 14. This was agreed on Tuesday by the Government of Angela Merkel in a meeting held with the leaders of the 16 federal states. An appointment scheduled for the 25th but advanced before the evolution of the pandemic in Germany and the fear of the effect that the British variant may have on the growth of infections.

With a much better situation than that of Spain (where the incidence is 384 cases per 100,000 inhabitants in seven days compared to 132 in Germany), the Chancellor and the presidents of the Länder want to avoid the possible expansion of the most contagious variant of the coronavirus. “We have to act now,” Merkel said at a press conference at almost ten o’clock in the evening, after a meeting lasting more than seven hours. According to public television ARD, politicians had a hard time agreeing on whether it is necessary to toughen any of the current measures or impose new ones, such as the night curfew, which was considered but ultimately not approved. Before starting, everyone agreed to extend the current restrictions, which were to end on January 31, two more weeks.

Among the new measures, the requirement of “medical” masks in shops and public transport stands out, where it is no longer possible to enter with cloth face masks. Citizens will be able to use FFP2, NK95 or surgical masks, cheaper than the previous ones but also with good protection. “It is necessary to reduce contacts,” said Merkel, who also advanced that the Minister of Labor, Hubertus Heil, is already preparing a new rule that regulates that only workers whose physical presence in the company is necessary move. All companies that can telework must do so.

Despite the restrictions, daily infections in Germany remain at a plateau of between 15,000 and 20,000, well above what the government considers acceptable. Bars and restaurants, in addition to leisure, sports and culture, closed at the beginning of November and have not reopened. Non-essential businesses were added in December. The schools have also been without classes since mid-December. Merkel assured that the variant seems to be more contagious in children and young people and said she is aware of the “incredible restrictions” that parents are suffering.

The European Commission demanded this Monday that the borders between the Member States be kept open, at a time when some are considering putting obstacles to mobility between countries. One of them is Germany. Merkel assured journalists that the border closure may have to be considered if other European countries do not take action in the face of the advance of the coronavirus and especially the new mutation. “It doesn’t matter what we do, but we won’t be successful if the others don’t work in parallel,” he said.

On Monday Merkel’s spokesman, Steffen Seibert, had already advanced this position of the Government by pointing out that the chancellor expects the neighbors to work “together and with comparable measures.” Next Thursday, European leaders will meet by videoconference at a thematic summit on the pandemic and Germany, which borders nine countries, will put on the table the need to take homogeneous measures.

The slight drop in infections and hospital pressure in ICUs does not reassure the scientists advising the German Government, who have communicated the need to take even more restrictive measures as a “precaution”, said Merkel, before the British variant. Virologists, epidemiologists and bioinformaticians with whom the chancellor consults believe that, if action is not taken firmly and on time, the situation in the United Kingdom could be reproduced, which this Tuesday has reported 1,610 deaths, the highest number of the entire pandemic .

The German confinement is not like the one that Spain experienced in March and April – it has always been allowed to go out for a walk or exercise – but for practical purposes it is very similar: except for work activity, there is nowhere under cover where go, except grocery stores, pharmacies and bookstores, which are considered essential.

The maximum number of infections in Germany was registered on December 18 with 33,777 new daily cases and that of deaths, last Thursday, with 1,244. This Tuesday almost 989 deaths and 11,369 infections have been reported. Health Minister Jens Spahn suggested on ARD on Monday that the restrictions would be extended. He explained that the figures indicate an improvement, but that his guard cannot be lowered due to the risk posed by the variants of the virus detected in the United Kingdom and South Africa. The cumulative incidence at seven days (132 cases per 100,000 inhabitants) is almost three times what the Robert Koch Institute considers acceptable (50). Reducing cases below that threshold is also the goal that the government has set itself, Merkel recalled. 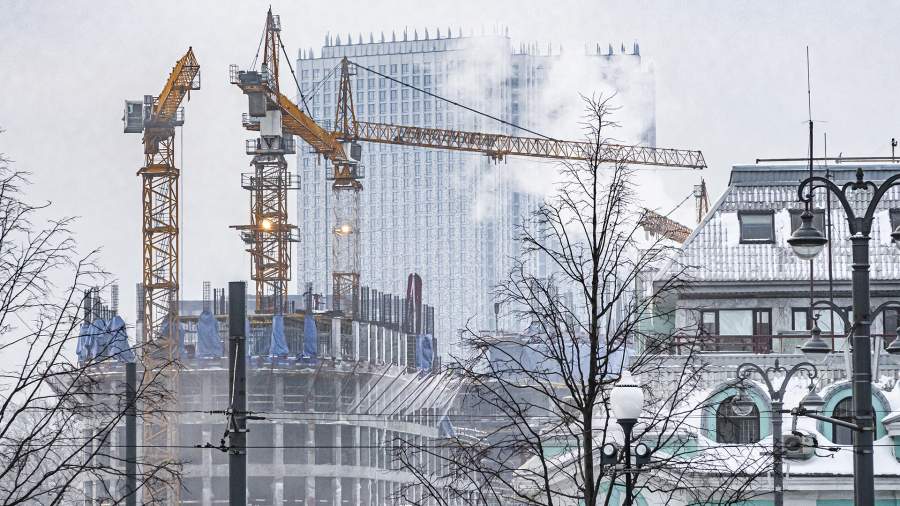 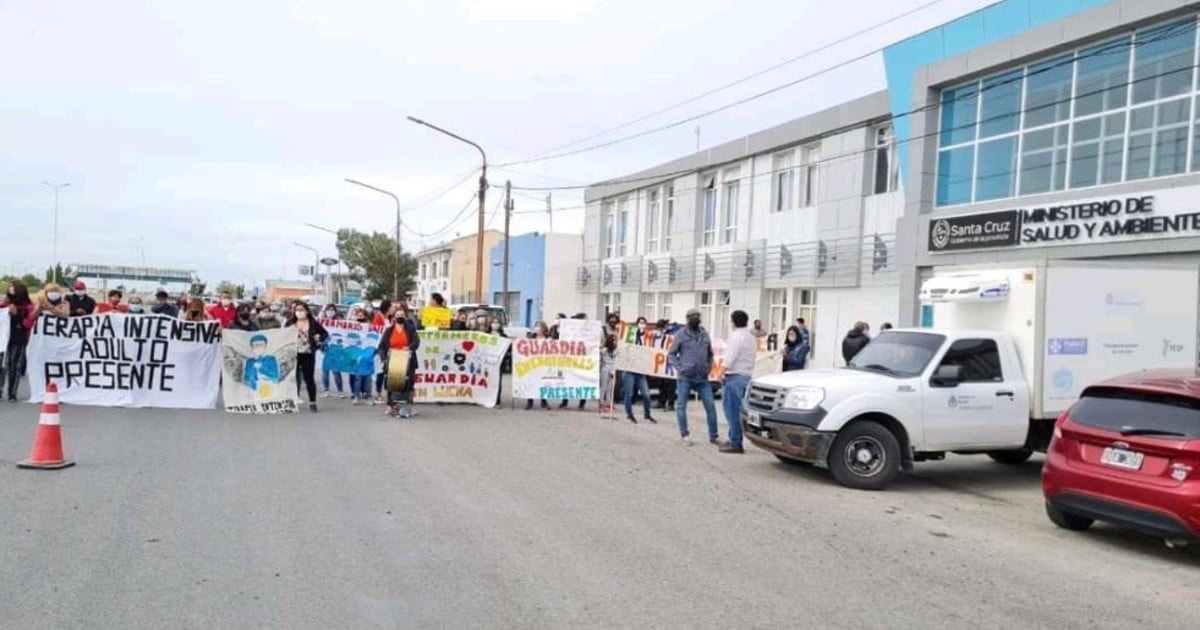 Childbirth The new chief physician of the Women’s Clinic explains why there is no need to fear childbirth: “It is the most creative situation that can be in a person’s life”

Juan José Sebreli: ‘Those who believed in albertism acted like political idiots’