Germany declares all of Spain as a risk zone 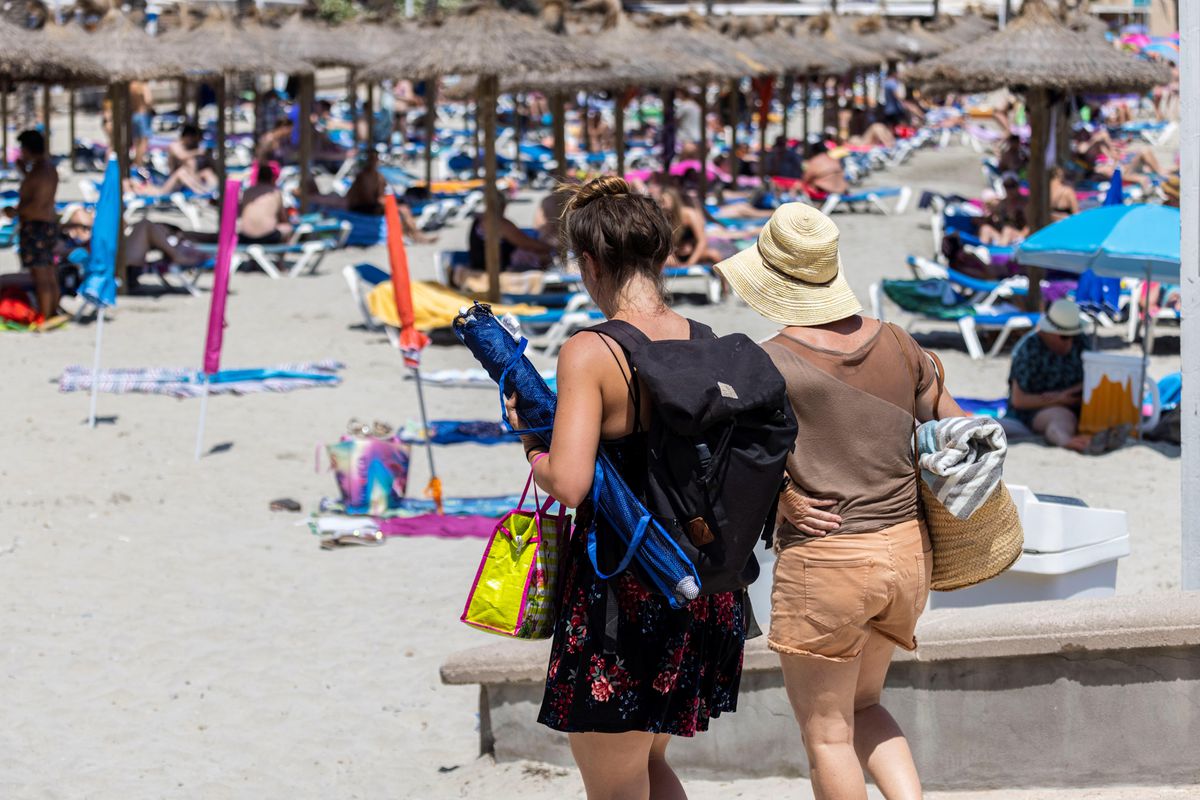 The german government This Friday has included all of Spain in the list of risk regions for covid-19. Until now, only seven autonomous communities were included in this alert level, the lowest contemplated by the body that monitors the evolution of the pandemic, the Robert Koch Institute (RKI). The new classification, which comes into force as of next Sunday the 11th, has no practical consequences for travelers, since on their return they will have to comply with the same measures as now: they must present a vaccination certificate, if they have recovered from the disease or a negative test.

The decision, due to the rebound in incidence throughout Spain, comes just one day after the French government advised against its citizens to avoid Spain and Portugal as tourist destinations due to the advance of the delta variant of the coronavirus, discovered in India and which appears to be between 40% and 60% more contagious than its predecessors. The classification as a risk zone represents another reputational blow for Spanish tourism, although for now no member of the German Government has publicly advised against traveling to the Peninsula or the islands, preferred destinations for Germans.

The delta variant is already the predominant one in Spain, but also in Germany, where it accounts for two thirds of the new infections that are detected, according to the latest RKI report. One of the criteria that Germany uses to include countries or regions in the list of basic risk areas is the cumulative incidence, specifically that this exceeds 50 cases per 100,000 inhabitants in seven days. This is already the case throughout Spain, including the Canary Islands and the Balearic Islands. Until now, Andalusia, Catalonia, Cantabria, Navarra, La Rioja, Euskadi and Ceuta were considered risk areas.

Despite the rapid expansion of the delta variant in Germany, the seven-day cumulative incidence in the country remains very low, at 5.5 cases per 100,000 inhabitants. In Spain this figure stands at 179. The German media have been talking for days about the increase in cases in Spain, especially among the younger population, and they placed among the outstanding news the mega outbreak of covid-19 caused by study trips to Mallorca at the end of June.

The only practical consequence of the new classification for Spain will be that travelers from all communities will have to fill out an online form in which they inform about where they are going to stay. Now this requirement was only necessary if it came from one of the seven areas considered at risk. The vaccination or recovery certificate, or the negative test, have been required of all travelers arriving by plane from Spain and the rest of Europe. Germany allows a PCR or antigen test to be submitted. 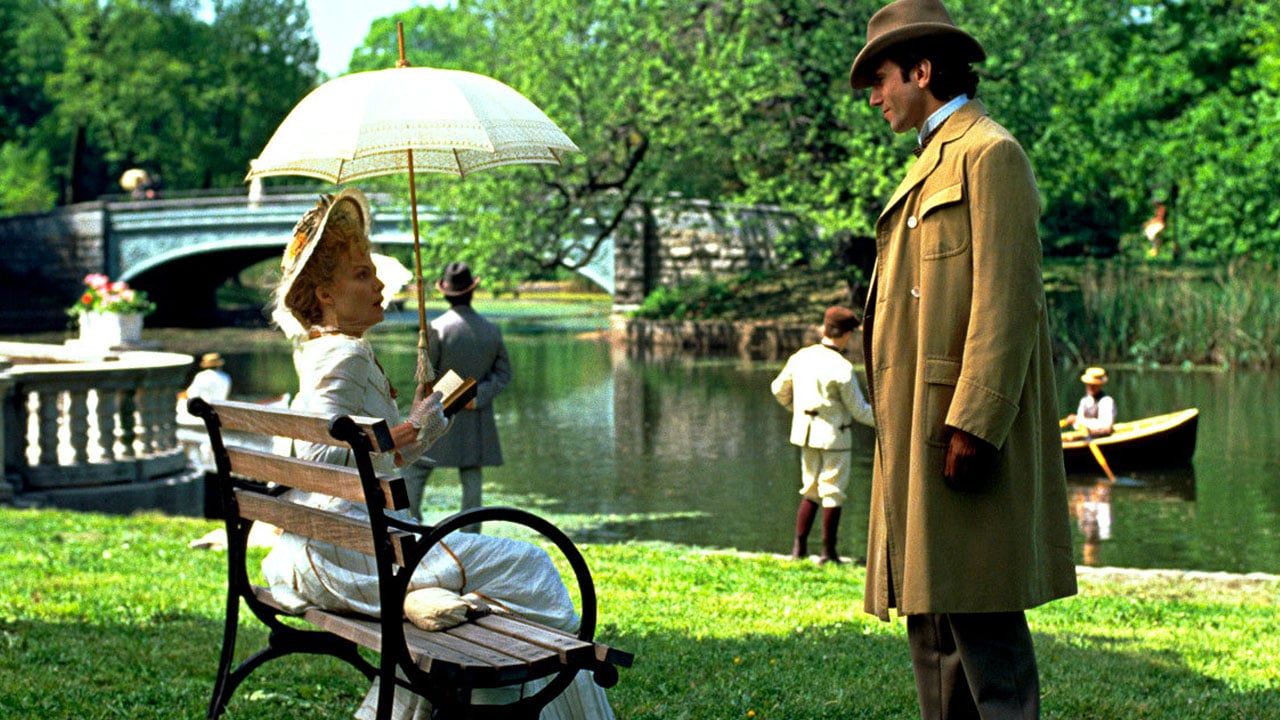