Germany has declared for the first time a score of countries, including Spain and Portugal, as “high risk” regions due to the high risk of contagion with the coronavirus due to their high infection rates. Until now the Federal Foreign Office and the Robert Koch Institute (RKI) drew up and permanently updated a list of countries at risk, which has now been expanded with a registry of high-risk states. As of this Sunday, those who travel to Germany from high-risk countries will have to comply with more severe regulations to enter the country. The german government has established three categories for the origin of travelers who want to enter the country: regions of normal risk, regions of high risk or high incidence and regions with variants of the virus. So far, the latter category includes Great Britain, Ireland, South Africa and Brazil.

High-incidence or high-risk regions are those with significantly higher infection rates than Germany. Usually those that exceed 200 new cases per 100,000 inhabitants within a week. But also other countries or regions with lower rates of infection may be included in the list if their infectious circumstances are considered high risk by the RKI. Besides Spain, Portugal, the United States and the neighboring Czech Republic, Germany has included Albania, Andorra, Bolivia, Bosnia and Herzegovina, Colombia, the United Arab Emirates, Slovenia, Estonia, Iran, Israel and the Palestinian territories, Kosovo, Latvia, Lebanon, Lithuania, Mexico, Montenegro in this registry of dangerous states. , North Macedonia, Panama and Serbia.

In the list of risk regions or countries that worked until now and which included states that have been considered high risk, now only those whose incidence of the virus exceeds 50 cases per 100,000 inhabitants in a week . It encompasses the remaining European countries with the exception of some specific regions of Austria, Denmark, Greece, Finland and Norway and adds up to a hundred more nations from around the world. Travelers from this last registration must do so at the latest 48 hours after entering Germany a coronavirus test and quarantine for 10 days, which may be abandoned after two negative tests. Those who come from high-risk countries will have to take the test no more than 48 hours before starting the trip and in the country of origin and present a negative result.

The Federal Chancellor, Angela Merkel, had warned that it would not allow the efforts and sacrifice of the Germans to suppress the pandemic with severe and strict restrictions to be threatened by the absence of strict action against the coronavirus by mainly neighboring countries. He even threatened to regain border controls ahead of Thursday’s EU summit. The The virus incidence rate in Germany is today 115 cases per 100,000 inhabitants. (523 in Spain) in a week compared to 400 in early November, but after two and a half months of bars, restaurants and cultural and sports centers closed and a month of closing of schools and shops that are not essential. A “hard closure” that will last at least until February 14. 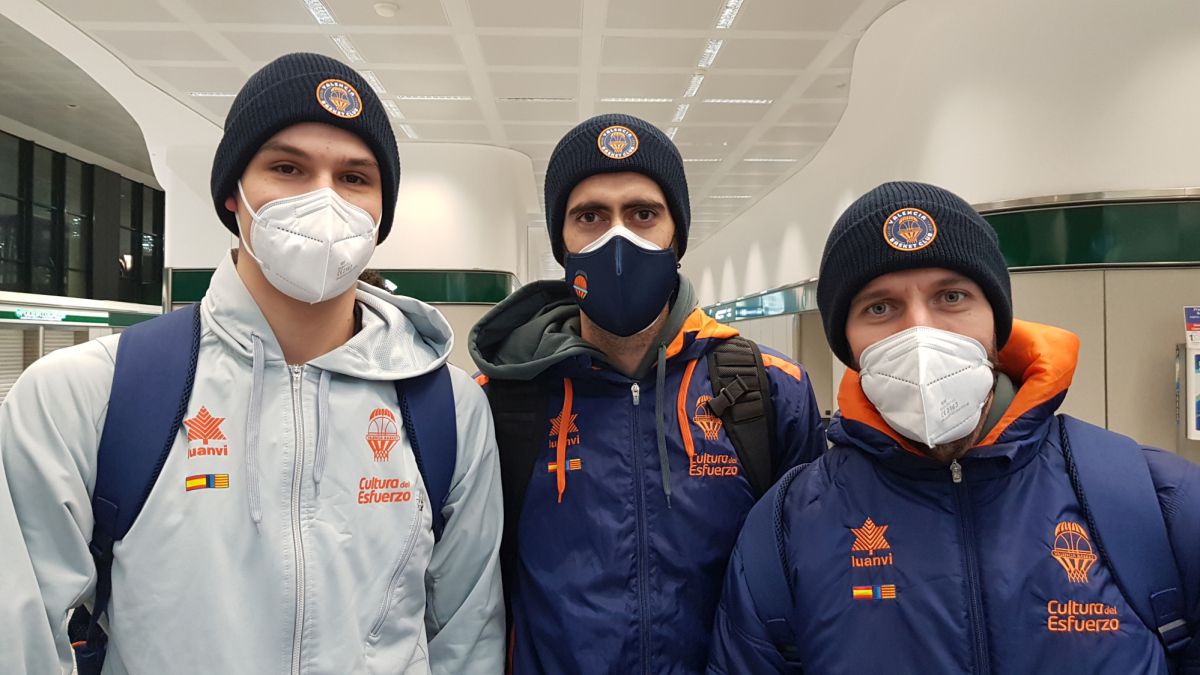 Valencia looks for the playoff zone before Pascual’s web

European microphone. Spain no longer has the means for a new confinement

VIP vaccination: Ginés González García tried to dissociate himself from the scandal and blamed secretaries