Germany could miss climate targets by 2023 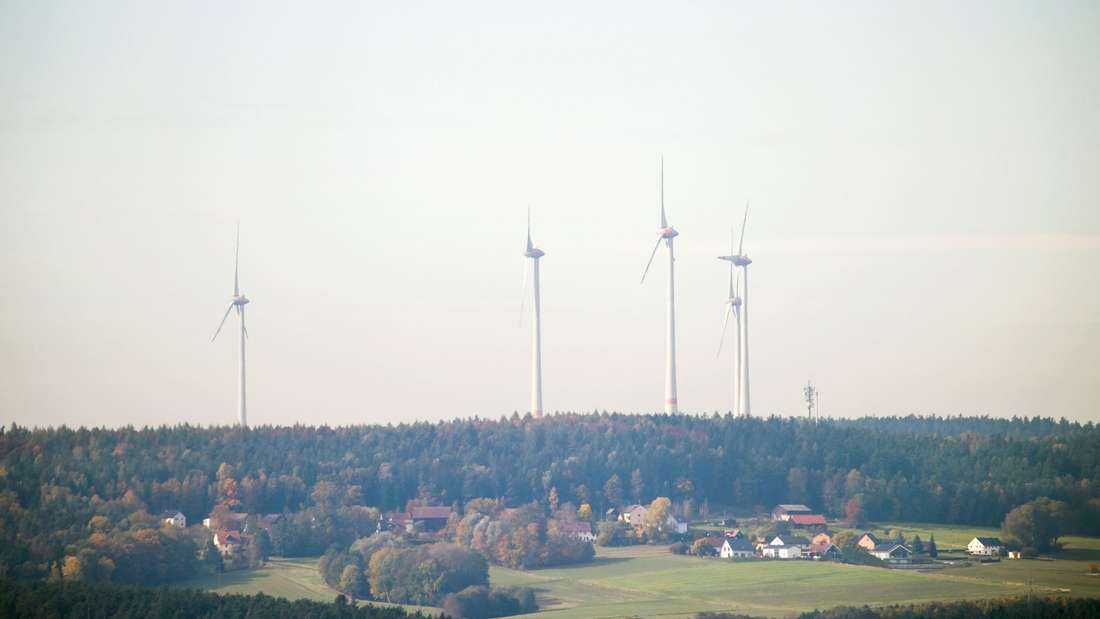 The new federal government has big plans for climate protection. For the next two years, however, the climate targets will probably not be met.

“We will probably still miss our goals for 2022, even for 2023 it will be difficult enough,” said the Green politician of the weekly newspaper “Die Zeit”. With a view to the reduction of climate-damaging greenhouse gases, he explained: “We are starting with a drastic backlog.”

The coalition agreement between the SPD, the Greens and the FDP offers “many opportunities” to make improvements in the future, should the individual sectors such as transport, agriculture or even energy fail to meet their CO2 reduction targets, explained Habeck. All ministries have the “common will” to limit global warming to 1.5 degrees as possible compared to pre-industrial times and thus to mitigate the effects of climate change.

Up to 1500 new wind turbines per year are necessary

In Germany there is no getting around the massive expansion of renewable energies, Habeck affirmed. This also means that there will have to be wind turbines “almost everywhere where the wind blows”. On average, there should be 1,000 to 1,500 new wind turbines a year, said Habeck – also depending on how many old systems could be replaced with new ones. In the past few years there have been “little more than 450”.

Regarding the goal of the new federal government to obtain 80 percent of electricity from renewable energies by the end of the decade, Habeck said: “It took us 30 years to get a 42 percent share. Now we have a good eight years to double that. “

In the course of this structural change there will be “disappointment and maybe anger, I have no illusions,” said Habeck with a view to jobs that could be lost in the coal regions, for example. That could be “bitter news” for those affected, said Habeck. But he assured: “New jobs will be created, we are not running out of work, on the contrary.” Society as a whole will benefit if the change succeeds. dpa

MotoGP | Dall'Igna: "The Ducati no longer scares the riders"