Germany Catholic Church Report: 200 Sexual Harassers and More Than 300 Victims of Abuse Revealed in the Diocese of Cologne, Germany 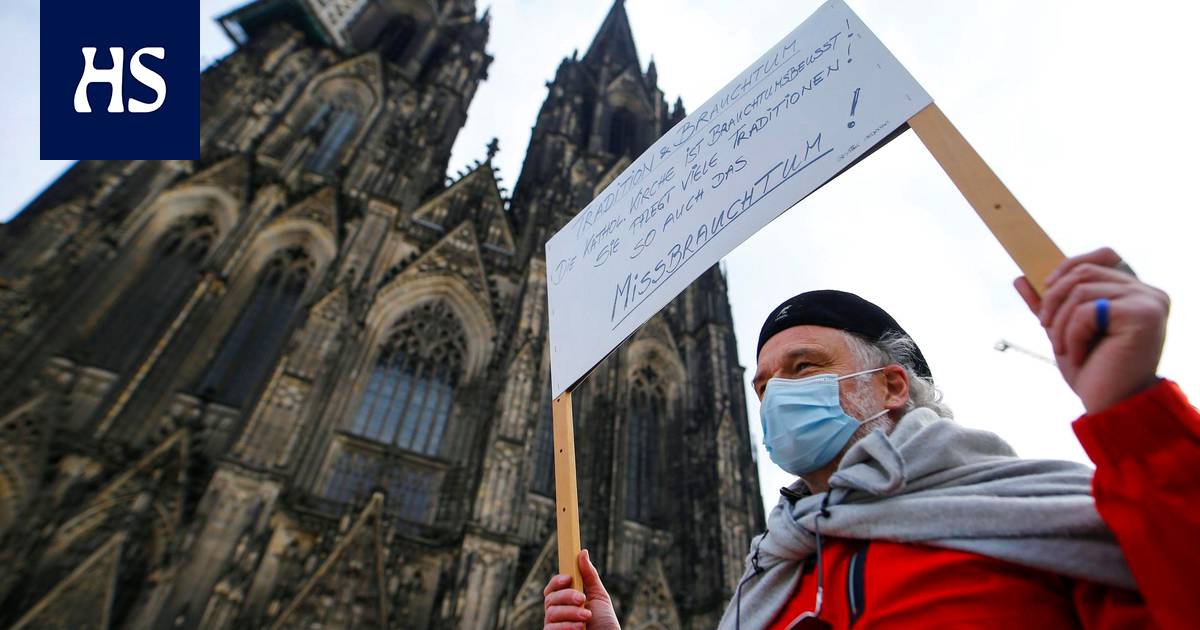 According to the report, more than half of the victims were children. Exploitation has taken place over several decades.

German the Catholic Church has uncovered hundreds of cases where priests and lay people have sexually abused children, among others, according to a recent report.

An 800-page independent study commissioned by the Catholic Church on the Diocese of Cologne was published on Thursday.

The investigation found 202 people in the diocese who were allegedly guilty of coercing sexual acts between 1975 and 2018, and 314 victims, a church-authorized attorney said. Björn Gercke news agency for AFP.

According to Gercke, more than half of the victims were children under 14 years of age. He said the study shows that the cases have apparently not been brought to light for decades.

Research cleansed the Archbishop of Cologne Rainer Maria Woelkin fame, for most of the alleged acts have taken place by his predecessor, the Cardinal Joachim Meisnerin term of office. Meisner died in 2017.

Conservative Woelk had long been criticized for refusing to disclose a previous investigation by a Munich law firm into the alleged abuse of priests in his diocese.

He justified his decision by invoking the privacy of the accused. Woelki also considered some of the researchers biased.

Woelk’s decision to black out the results was condemned by, among others, the leader of the German Episcopal Conference Georg Bätzing, who called it a “disaster” at the end of February.

Following the publication of a recent report, Woelki announced his dismissal as bishop Dominikus Schwaderlappin and the head of the diocesan court Günter Assenmacherin involvement in covering up cases of exploitation.

Woelki promised to take more concrete action next week after reading the report in its entirety.

German the Catholic Church revealed widespread sexual exploitation of children in 2018 with the publication of a report commissioned by the German Episcopal Conference.

According to it, the priests of the Catholic Church had exploited as many as 3,677 children, most of them boys, between 1946 and 2014. The authors of the study estimate that the actual number of victims is likely to be even higher.

Similar scandals have emerged in Australia, Chile, France, Ireland and the United States. A reformist cardinal because of the scale of the abuse Reinhard Marx has apologized on behalf of the German Catholic Church.

The Church is currently compensating victims of abuse for their suffering with about $ 5,000 and paying for their therapy costs. The victims have considered the amount insufficient.

In addition, in Germany, each diocese has ordered a separate local study on exploitation.

Cologne the case has taken away forces from broader reforms in the church, which has lost its members in recent years.

Despite opposition from the most conservative, the Catholic Church is considering reforms to reassess the celibacy promise of priests, married priests, and the greater role of women and lay people in the Church.

In Germany, the Catholic Church had 22.6 million people in 2019, but the number of Members has fallen by two million since 2010. At that time, the first widespread sexual exploitation of children came to light.

Podemos argues that rent control works "in the short term"