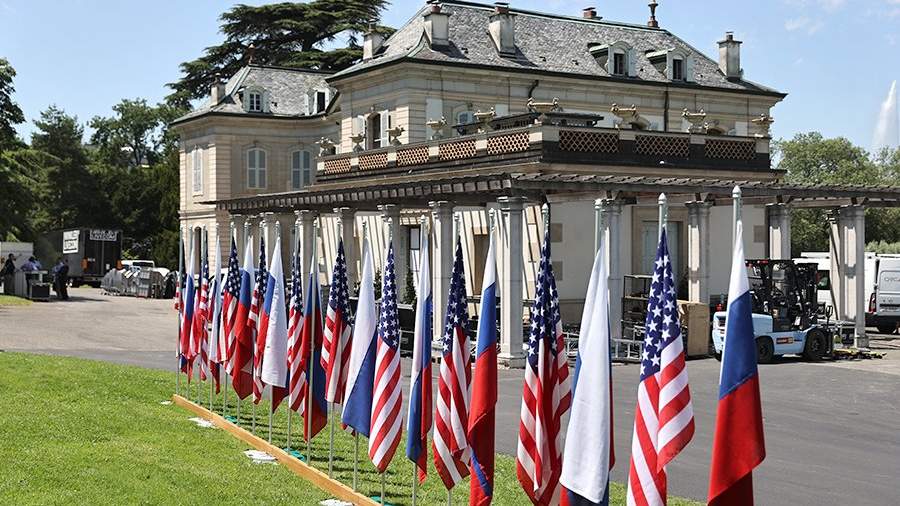 The summit of Russian President Vladimir Putin and his American counterpart Joe Biden, to be held on June 16 in Geneva, can be described as a “sign of hope.” This was announced on Wednesday, June 16, by the head of the German Bundestag, former German Finance Minister Wolfgang Schäuble.

Speaking about the Russian side, Schäuble criticized the judgment that it is a “regional power”, noting that in fact Russia is a “big important country” with which it is necessary and important to cooperate in accordance with the principles of respect. Such actions, the politician noted, are aimed at finding solutions to pressing global problems, including climate, stability and hunger.

He also pointed to Biden’s awareness of the US responsibility for world stability.

“The fact that Putin and Biden will meet and talk to each other is a sign of hope. We are all glad in the person of President Biden to have a partner who realizes the responsibility of the United States to ensure that the world does not lose stability, “- quotes the message of the German politician TASS…

Nevertheless, Schäuble added that within the framework of the dialogue with Moscow, clear disagreement should be expressed on issues such as the situation in Ukraine or Belarus.

On the same day, June 16, Swiss President Lee Parmelin commented on the upcoming summit of the leaders of Russia and the United States, describing the Geneva meeting as an opportunity to show optimism and hope on the fields of world politics in a difficult period of global nature caused by the spread of coronavirus.

On the same day, June 15, Guy Parmelin announced the importance of maintaining a stable dialogue with Russia at the proper level. Also during a press conference, Parmelen said that the ceasefire in Nagorno-Karabakh was due to Russia.

Switzerland on June 16 will become the meeting place for Putin and Biden. This is the first summit of the leaders of the two countries since Biden took office as President of the United States. For Putin, the visit to Geneva will be the first foreign trip since January 2020. The summit will take place at the 18th century estate of La Grange on the shores of Lake Geneva.