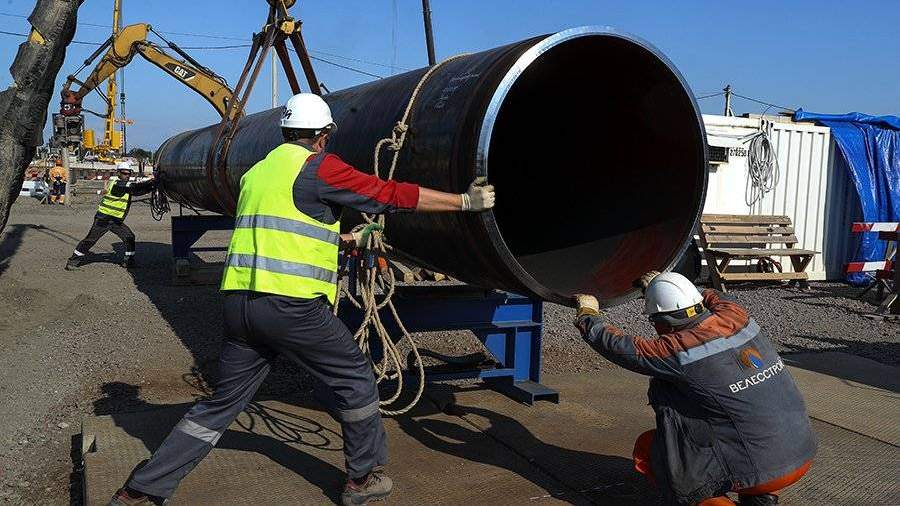 The head of the Bundestag Committee on Economics and Energy, Klaus Ernst, called the disruption of the construction of the Nord Stream 2 gas pipeline unrealistic due to the lawsuit of environmentalists from the environmental non-governmental organization (NABU).

At the same time, the politician did not rule out that consideration of the complaint would entail a slowdown in the pace of project implementation.

“But I think it is unrealistic for a complaint to prevent the pipeline from being completed,” he said. TASS on Tuesday, May 4th.

Ernst pointed out that all the competent authorities have issued a permit for the implementation of the project, in connection with which he sees no reason to stop the construction of the gas pipeline.

Earlier, German environmentalists NABU filed a lawsuit in the Hamburg Administrative Court against the construction of Nord Stream 2.

Thus, the organization challenged the decision of the Federal Maritime and Hydrographic Agency (BSH), which approved the laying of the pipe in the exclusive economic zone of Germany in the Baltic Sea.

In turn, BSH reported on May 4 that the construction of Nord Stream 2 could continue at the end of May.

On April 21, Deputy Prime Minister of the Russian Federation Alexander Novak, referring to the project operator Nord Stream 2 AG, noted that the construction would be completed in 2021. He clarified that only the operator itself has more accurate information on the timing of the completion of the gas pipeline.

Nord Stream 2 is being built from Russia to Germany along the bottom of the Baltic Sea with the aim of direct and reliable gas supplies to Europe. The EU countries mainly support the project and participate in its implementation. The Baltic states, Poland, Ukraine and the United States are opposed. The latter have more than once imposed sanctions on the project.

At 27, one of the creators of Ethereum is the youngest crypto billionaire in the world

Cumbia, the ‘blues’ of Latin America