Germany bows, England in the quarterfinals (Saturday in Rome) 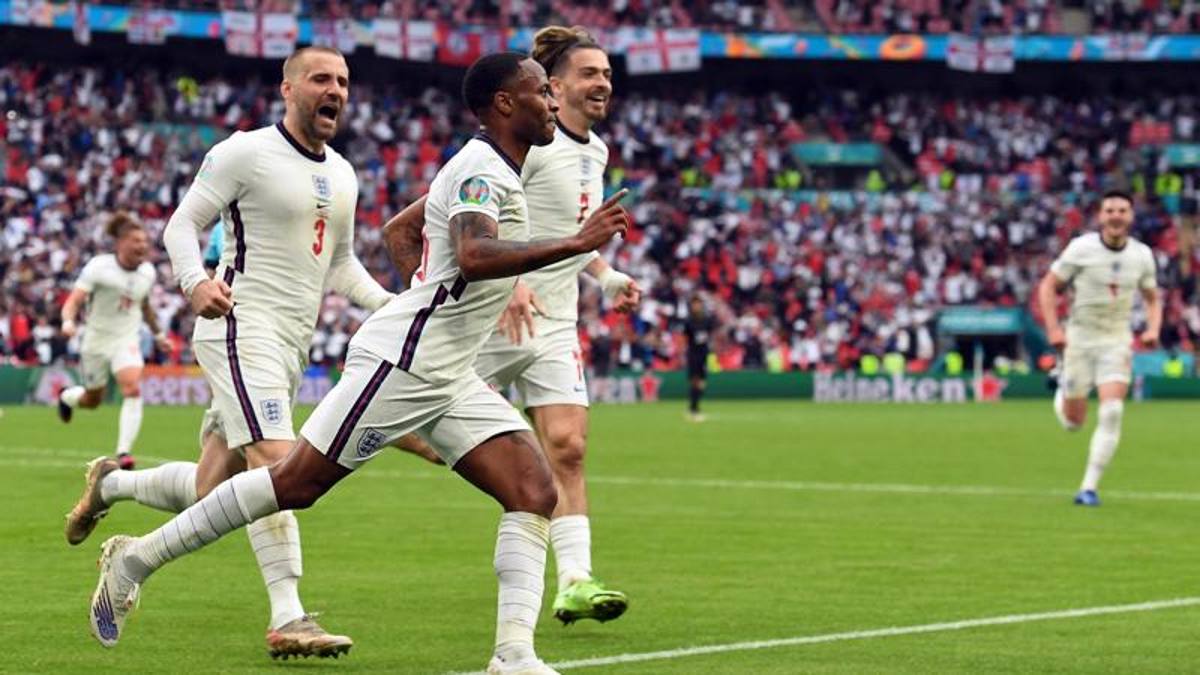 Southgate’s national team beats the Germans 2-0 and on Saturday at 9 pm, in Rome, they will face the winner of Sweden-Ukraine, scheduled for tonight

From our correspondent Pierfrancesco Archetti

England heads for Rome, where they will meet the winner of Sweden-Ukraine on Saturday. Germany, on the other hand, returns home and goes on vacation: with the elimination in the round of 16, the story between the national team and Joachim Löw ends. His replacement will be Hansi Flick. Nobody reaches the quarterfinals of the “circle of death”: Portugal and France are also eliminated.

England passes again with Sterling (third center in the tournament) and also finds Harry Kane, on his first goal in this European Championship (his 2-0 signing). The English have not yet collected any goals and if they win at the Olimpico they will be able to play the semi-final and eventual final at home. They show they want to be among the favorites.

The game is decided in the last quarter of an hour. First it is balanced. The two captains, Neuer and Kane, wear the rainbow armband and the teams kneel before the start. Wembley applauds, while there are boos to the German anthem: there are about 40,000 spectators, with two thousand Germans mostly residing on the island, because the pandemic rules have discouraged travel. The first half is an even duel even if in the recovery the English have the most important opportunity: after an error by Müller and a escape by Sterling, Kane touches beyond Neuer but Hummels arrives in a slip to avoid the tap-in in the empty goal of Saka. Germany started with personality, keeping the ball and looking for depth. However, the whites immediately responded with a long shot from Sterling that sent Neuer flying.

England appear for the first time in the tournament with a three-man defense, adapt to the opposing arrangement and want to close the flanks to Kimmich and Gosens. Forward is 19-year-old Saka and not Foden composing the trio with Kane and Sterling. Germany as expected leaves Gündogan out (Goretzka in his place) but Löw also changes the central striker: Gnabry is on the bench, for the first time Werner is the owner. The three European champions with Chelsea all start from the beginning. In addition to the striker there are also Rüdiger and Havertz. Müller is recovered, directs the traffic on the trocar, exchanges positions with Havertz and Werner. Just a vertical action of the two Blues puts Werner in front of the goal (32 ‘) but the weak touch of the tip stops on the legs of the goalkeeper Pickford.

The second half opens with a refined attempt by Havertz on which Pickford is reactive. But the game remains blocked so the coaches try to change it with the first substitutions. Grealish for Saka in the English, Gnabry for Werner for the guests. England took advantage of it because they are more relaxed forward: Grealish puts his foot in the action of the goal but the greatest credit goes to Sterling who starts the action and goes to close it on Shaw’s cross. It’s 75 ‘and Germany have a colossal chance to recover in the 80’, but Müller kicks out in front of the goalkeeper. So Kane, on an assist from Grealish, ends the score in the 86th minute. Prince William also rejoices, in the stands with his family. Not far away Ed Sheeran and David Beckham happy as all the English fans.

Tags: european england germanyEuropean round of 16 2020