Germany Armin Laschet’s laughter caught the attention of the German president’s press conference: “How could he ever become Chancellor?” 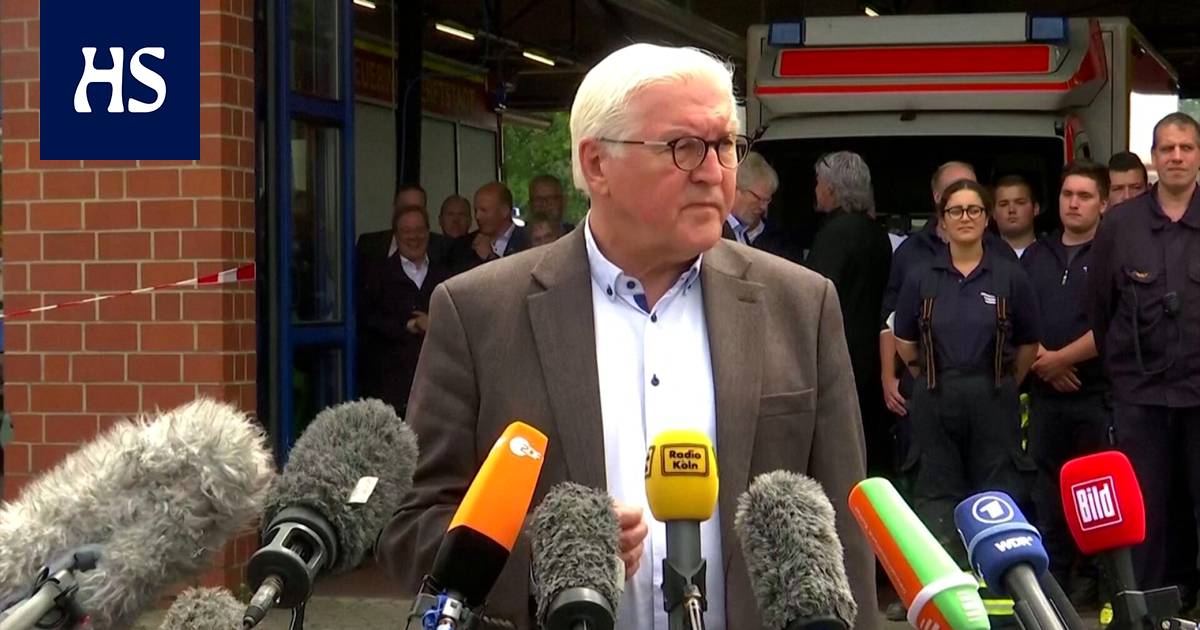 The behavior of Armin Laschet, the aspiring German chancellor, at President Frank-Walter Steinmeier’s press conference has been aggravated.

North Rhine-Westphalia Prime Minister of the State Armin Laschetin behavior at Saturday’s press conference has sparked aggravation in Germany, according to the news agency AFP.

President of Germany Frank-Walter Steinmeier spoke to the media on Saturday in the flood-hit city of Erftstadt, promising help to the flood victims, but attention was stolen by Laschet, who had chatted and laughed with several people in the background.

The video at the beginning of the story shows how Laschet, who is aiming to be Germany’s next chancellor, is actually bursting into laughter in the middle of the president’s press conference.

Reactions have been outraged by the recording of the press conference.

Success in dealing with the flood disaster has been seen as a good opportunity for the Prime Minister of the badly affected state of North Rhine-Westphalia.

However, blunders like Saturday’s press conference could rock the Laschet boat, which is shining at the forefront of support measures.

The impact of the floods on German electoral settings was discussed in more detail in an HS analysis published on Saturday.

Read more: The German election setup is going new due to the floods

Laschetin the laughter also sparked comments from many political opponents.

“I am speechless,” wrote the Secretary-General of the Social Democrats Lars Klingbeil On Twitter.

“This is obviously one big joke for Laschet,” writes the Left Party Maximilian Reimers According to AFP.

“How could he ever become Chancellor?” Reimers continues.

Laschet apologized for his actions on Twitter back Saturday night. He said he was moved on behalf of the flood victims and regretted the impression he received from the press conference.

“It was inappropriate and I’m sorry,” Lachet writes.