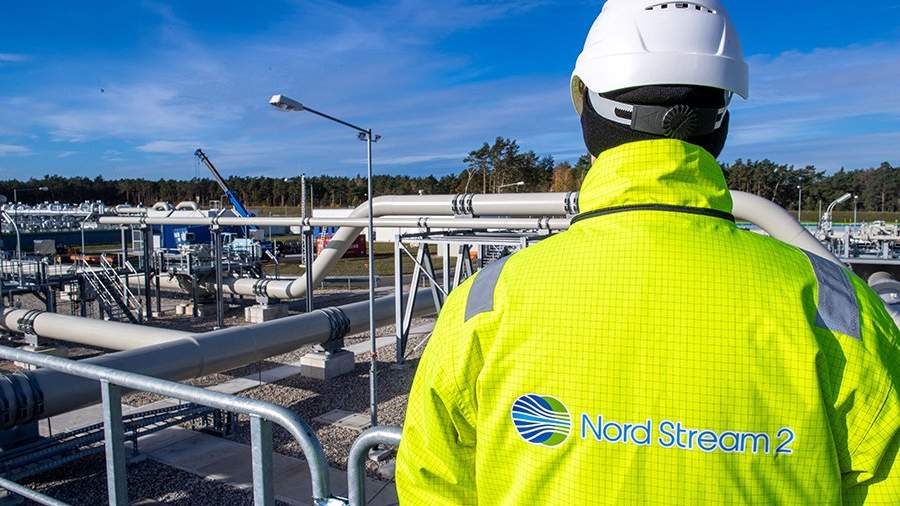 If Germany stops construction of the Nord Stream 2 pipeline, then Berlin would have to face litigation. This was announced on January 23 by the Minister of the Environment of the Federal Republic of Germany Svenja Schulze.

“The decision to build the Nord Stream gas pipeline was made many years ago. The pipeline is almost ready and has been legally approved. I could imagine other solutions as well. But if we stopped the project now, we would partially cause damage, speaking about the reliability of legal decisions, and, probably, would face litigation, ”she said. RND…

Earlier on the same day, it became known that the Akademik Chersky pipelayer, which is capable of completing the Nord Stream 2 gas pipeline, arrived at the port of Wismar in Germany.

In Germany, on January 19, a fund was established to support the construction of the Nord Stream 2 gas pipeline. At the same time, the German Ministry of Justice has already recognized the legal capacity of the new organization, and thus the foundation received all the necessary powers to carry out its activities.

Nord Stream 2 is being built from Russia to Germany along the bottom of the Baltic Sea with the aim of direct and reliable gas supplies to Europe. The EU countries mainly support the project and participate in its implementation. The project is opposed by the United States, the Baltic republics, Poland and Ukraine.

As a consequence, Washington imposed unilateral extraterritorial restrictions against the pipeline in December 2019 and then expanded them with a defense budget for 2021. The document extended the restrictions to organizations that provided services for testing, inspection or certification. The Norwegian company DNV GL has confirmed that it is discontinuing pipeline inspection activities and will not be able to certify it. 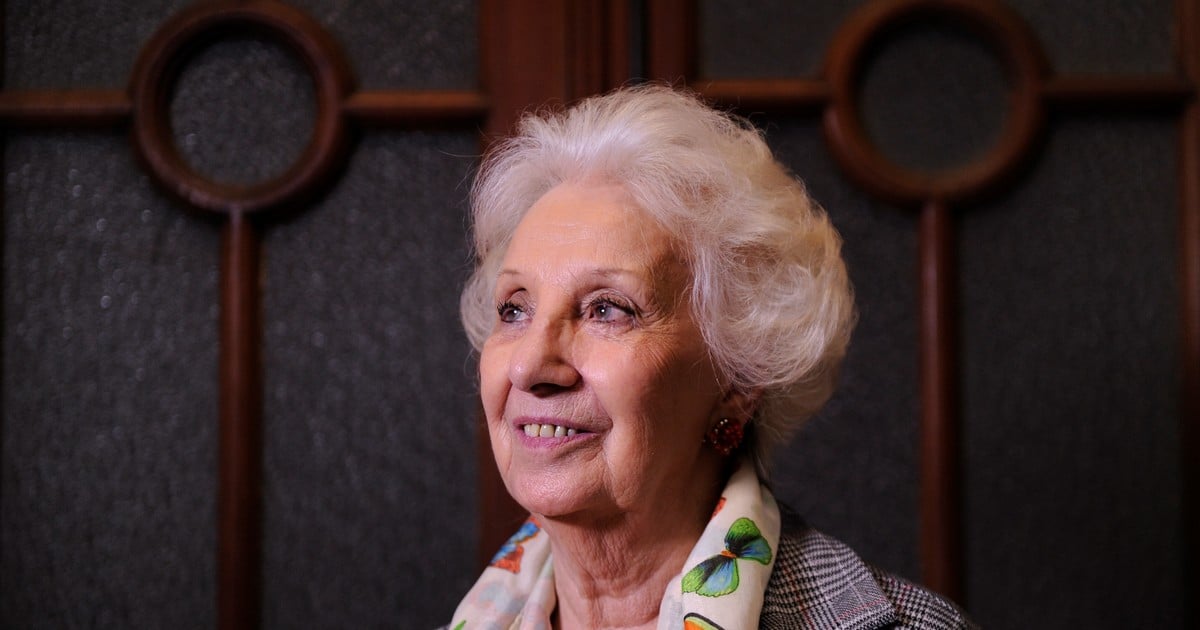 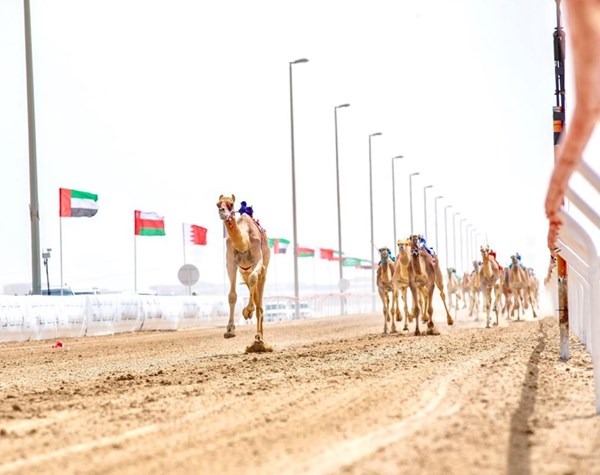 Under the patronage of the President of the State, the annual closing festival of camel racing “Al Wathba 2021” will start tomorrow 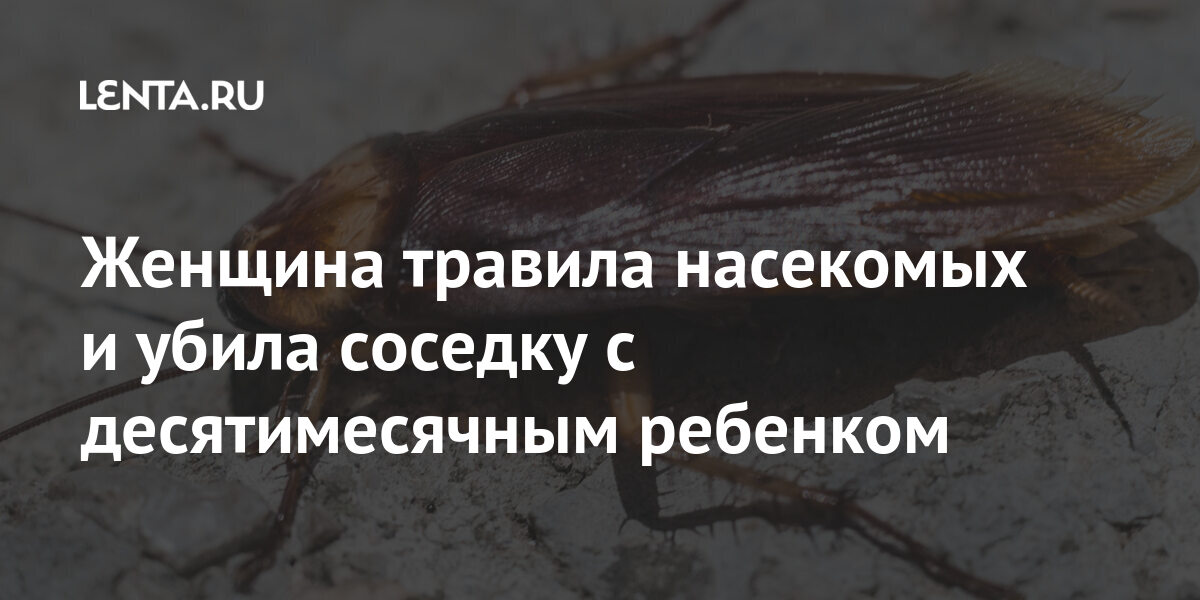 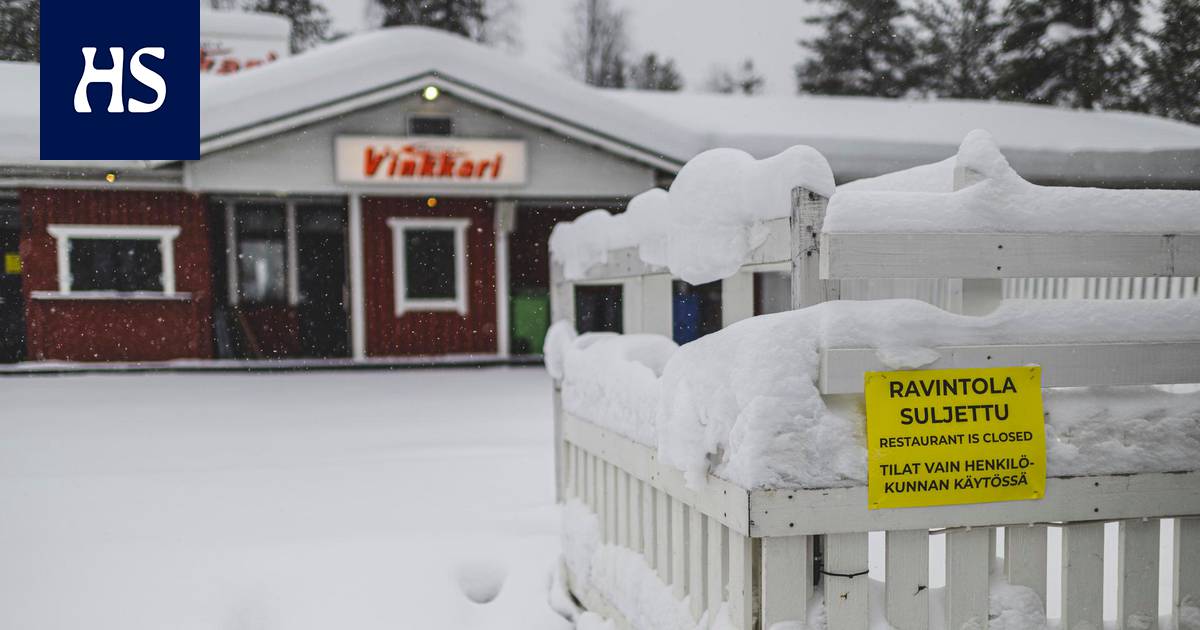 Restrictions The approaching restaurant closure overshadows the ski resorts, some restaurants in Levi are already closing

Classic recipe There are a couple of essential things to make in a pasta box – The chef tells you how to make your home-cooked food even more delicious than usual.