Germany and Italy withdraw their last soldiers from Afghanistan

Arrival of German soldiers from Afghanistan at the Wunstorf airport. / EFE

After almost 20 years of mission, the two allies follow in the footsteps of other countries with less numerous contingents and thus meet the deadline suggested by the United States.

Germany and Italy announced on Wednesday the departure of the last troops from their military missions under the NATO umbrella in Afghanistan. After almost 20 years, dozens of deaths and injuries and billions of euros, it is time to take stock of a controversial intervention and of dubious results.

The three Airbus A400 military transport aircraft of the German Army landed in the early afternoon at Wunstorf Airport (northwestern Germany) with the last 264 soldiers from Afghanistan. “A historic chapter comes to an end, an intense mission that has demanded and influenced the German Army and in which it has demonstrated its capacity for combat,” Defense Minister Annegret Kramp-Karrenbauer said in a statement.

Since at the end of 2001 the then Defense Minister, the Social Democrat Peter Struck, pointed out that “the security of Germany is defended in Afghanistan”, about 160,000 German soldiers have gone through a mission that has cost 12,500 million euros. The German was the second largest national contingent in Afghanistan, behind only the American. In recent months it was made up of about 1,100 military personnel, but in 2010 there were more than 5,000.

Germany has 59 fatalities, the majority due to enemy fire. More than a hundred have been injured and thousands have required psychological assistance upon their return. The mission has mutated on multiple occasions, due to changes in the government abroad and the turbulent internal situation, both at the political and security levels. The goal of removing the Taliban from power was quickly accomplished. The stabilization and pacification of the country has been much more difficult, despite certain advances in terms of democracy, education and women’s rights.

Black moments have also been recorded. On September 4, 2009, a German military official requested US air support to bomb two fuel tanks allegedly stolen by the Taliban. The intervention of a fighter killed about 90 civilians, including children.

Kramp-Karrenbauer acknowledged that it is still necessary to take stock of what this mission has entailed. “We will talk openly about what was good and what was not good and what we have learned. This is for the Army and for my ministry. But also for the whole of the Government ”, affirmed the minister.

Italy announced almost simultaneously the end of its participation in the mission. Defense Minister Lorenzo Guerini recalled the 53 fatalities of the 50,000 soldiers in his country who have participated in this operation over the years. “The Italian mission in Afghanistan officially ended last night,” Guerini said in a statement, underlining “20 years of national effort”, “dedication” and “spirit of sacrifice” of its military.

Germany and Italy are thus following in the footsteps of other countries with less numerous contingents in Afghanistan that have left the country in recent months, such as Spain. The two allies began withdrawing their troops in May and accelerated preparations after US President Joe Biden signaled that he wanted all of his country’s soldiers home by July. Until then the withdrawal was scheduled for September.

The march of international forces occurs while the security situation throughout the country deteriorates at times. The Taliban are taking up positions in the face of foreign military withdrawal and currently control about 90 of the 400 districts in the country. Some experts fear that Kabul could fall back into their hands as soon as all the NATO soldiers leave. 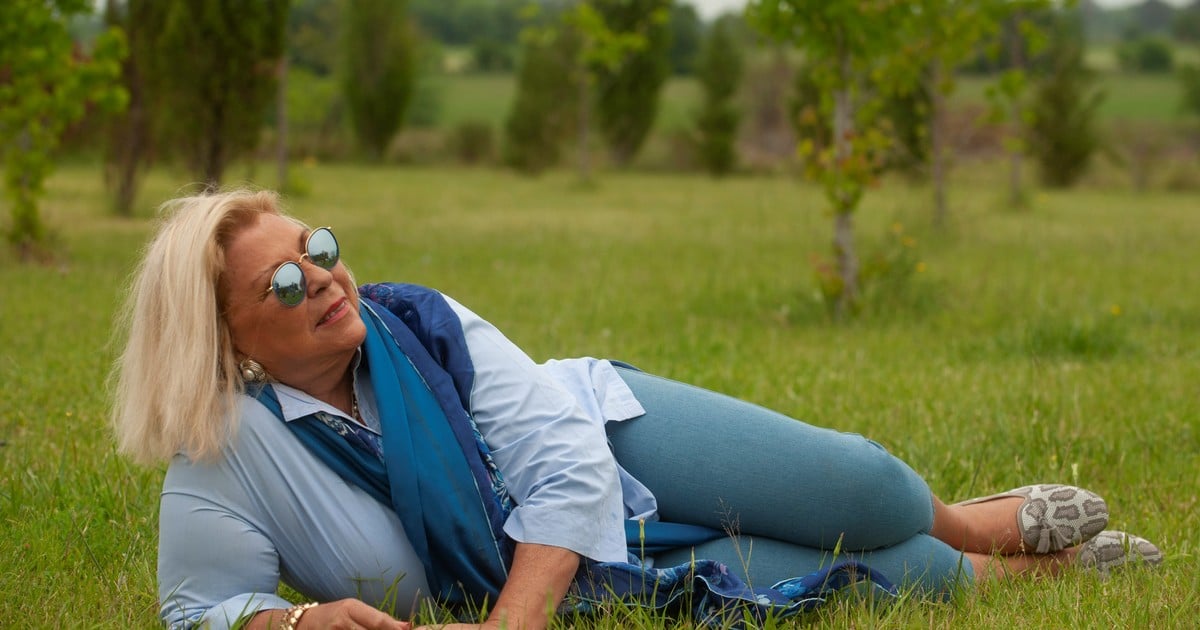