Germany ahead: now England. The Hungary story ends 6 ‘from the end 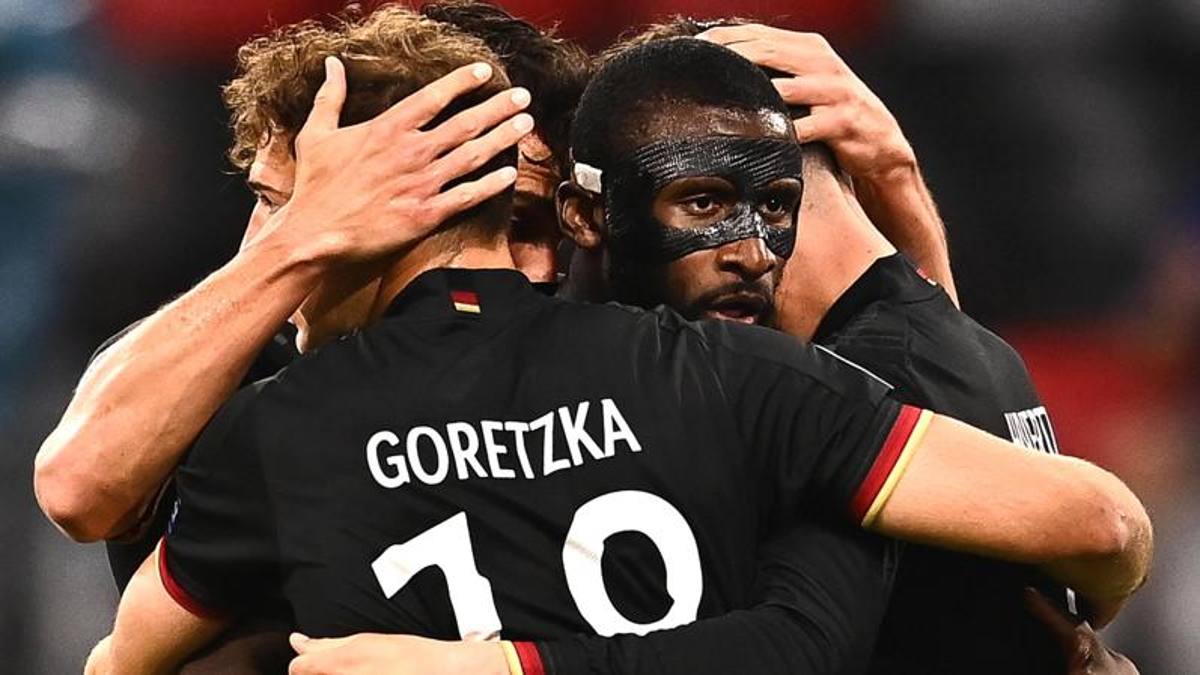 The 2-2 of the Allianz promotes the Germans, saved by Goretzka in the 84th minute. No happy ending for Marco Rossi’s team

A fool avoided by a whisker. Germany reached the round of 16 by drawing 2-2 with Marco Rossi’s Hungary, but, up to six minutes from the end, they were deservedly down 2-1, a result with which they would return home. Goretzka’s goal was decisive in the 84th minute. Hungary took the lead in the 11th minute with Szalai and responded to Havertz’s equalizer (66 ‘) with Schäfer’s goal in the 67th minute. To resume the game (and qualification), Löw relied on the quality of the singles, including Werner, Müller, Musiala and Volland in the final. It went well for him, but in the second round, with England, he will have to fix the defense. And the game too.

Löw still chooses the 3-man defense (never really accepted by the team) and leaves Müller out (knee problem) giving space to Sané. Hungary responds with an old-fashioned 5-3-2. The first chance is for the Germans, who in the 4 ‘, with Kimmich, become dangerous, but Gulacsi is careful and safe. At 11 ‘the advantage of Hungary: Nego serves Sallai who, from the right, serves Szalai, good, diving, to anticipate Hummels and beat Neuer. Germany reacted and in a few minutes created several scoring: on 17 ‘it was Gosens, on an assist from Havertz, who was unable to hit the ball with an empty net. At 21 ‘it is Hummels, with a header, who hits the crossbar, at 22’ it is Ginter’s turn, from an excellent position, to waste by kicking on Gulacsi. Hungary lowers the center of gravity and builds density in front of the penalty area, with Germany struggling to break through without a striker.

Löw doesn’t change anything in the interval and the second half begins with the same plot as in the first half. Germany becomes dangerous only with Havertz, who in the 53rd minute tries with a shot from outside on which Gulacsi is careful. The game of Hungary, tactically, is perfect, with Sané who never manages to find space in the offensive phase and in the defensive phase suffers terribly from the opponent’s counterattacks. On one of these the former City commits a foul to prevent Szalai from flying towards Neuer’s goal and, on the subsequent free kick, it is Sallai who hits the post. Germany’s equalizer, in the 66th minute, is therefore as unexpected as it is casual: on a free kick by Kimmich Gulacsi comes out empty and allows Hummels to make a bank for Havertz, who goes 1-1 with an empty net. The Germans lower their attention and immediately suffer the 1-2: Szalai launches Schäfer who slips between Hummels and Sané and, with his head, beats Neuer out. Germany is confusing, has no ideas, and relies on the play of individuals. At 81 ‘Kroos is free in the area and touches the tie with a nice diagonal. A minute passes and Goretzka finds the 2-2: Musiala breaks through on the left, serves Goretzka who catches Werner, whose shot is deflected, favoring however Goretzka who is very cold from the edge and beats Gulacsi. Thus Germany is saved and exceeds the second round of the class with 4 points won. Hungary comes out, but it was the team that deserved the most. And he certainly didn’t make a fool of himself. 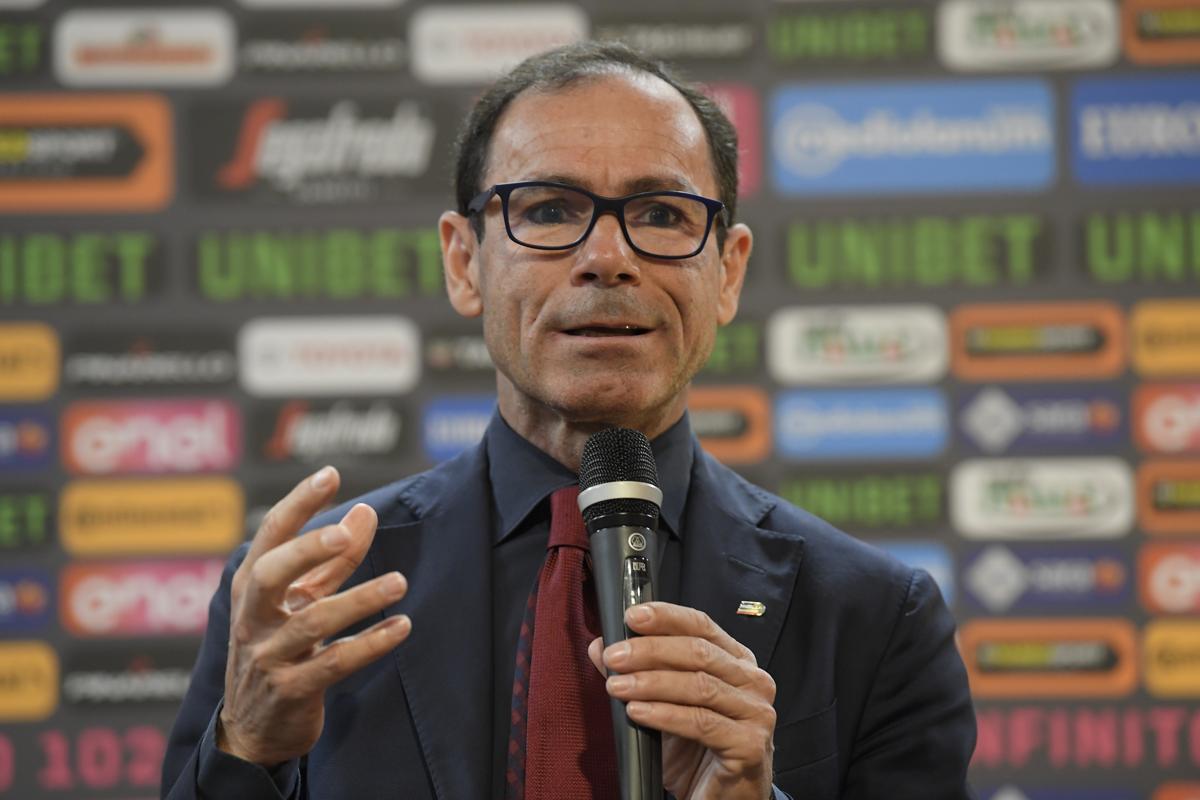