Germans for return to military service 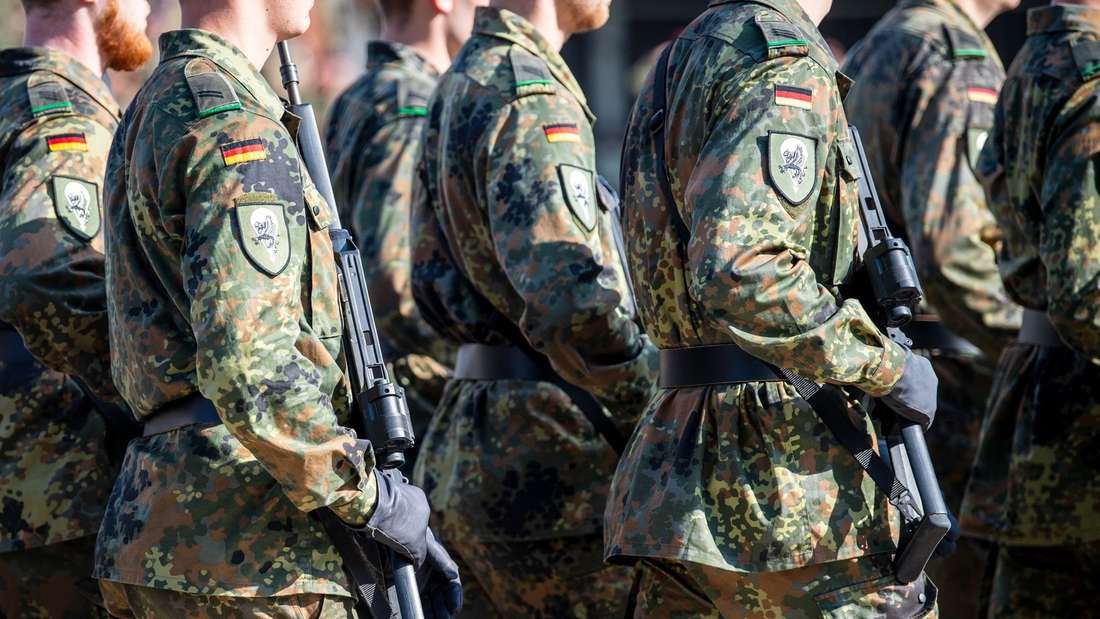 A relative majority of Germans want conscription back. Meanwhile, the traffic light coalition is considering anchoring a special fund of 100 billion euros for the Bundeswehr in the Basic Law.

Berlin – After the Russian invasion of Ukraine, a relative majority of Germans voted in favor of reintroducing general conscription. According to the survey published today by the opinion research institute Insa for the news magazine “Focus”, 47 percent of those surveyed are in favor of a return to conscription, 34 percent reject this. 19 percent are undecided or did not provide any information.

Conscription was suspended in 2011 after 55 years, effectively ending military and civilian service. After Russia’s attack on Ukraine, some politicians from the Union and the SPD called for a debate about a step that combines military service and social services.

Debate about special assets for the Bundeswehr

CDU General Secretary Mario Czaja has set conditions for his party’s approval of the special fund of 100 billion euros for the Bundeswehr. The traffic light coalition wants to anchor the special fund in the Basic Law. “The proposal must include a clear purpose for the 100 billion package. The funds must not be used for deviating, irrelevant investments,” said the CDU politician to the editorial network Germany (RND). “There must be planning security for defense spending.”

In addition, the CDU wanted to be involved in the specific design of the special fund. Czaja added: “The CDU not only wants to talk about the results, but also about the intermediate steps”. The Union is aware of its state-political responsibility and ready to support the necessary amendment to the Basic Law for the 100 billion euro special fund. “Accordingly, the final draft will not only reflect the positions of the SPD, FDP and Greens, but also ours.”

According to the new ARD “Deutschlandtrend”, significantly more than half of Germans support the federal government’s plan to invest significantly more money in defense. According to the survey, at least 69 percent say the increase in annual defense spending to at least two percent of gross domestic product is correct. 19 percent say the increase in defense spending is wrong. The creation of a special fund of 100 billion euros for the Bundeswehr is correct for 65 percent, as the WDR announced yesterday.

Almost half of Germans (47 percent) state that their attitude towards a higher defense budget changed after the invasion of Ukraine. Unlike in 2014 after the annexation of Crimea (21 percent), the short-term deployment of additional Bundeswehr units to NATO’s eastern flank is also supported by a majority (68 percent).

The Czech Republic offers its citizens impunity if they want to fight alongside Ukraine against the Russian invaders. Prime Minister Petr Fiala said last night that he had reached an agreement with President Milos Zeman that he would grant a pardon in individual cases. As a matter of principle, Czech citizens are forbidden to serve in a foreign army. According to the head of government, an amendment to the corresponding law is currently not up for debate.

Resistance to the renewal of conscription

Ukrainian President Volodymyr Zelenskyy called on Europeans with combat experience to help his country fend off the Russian invasion. Around 400 volunteers are said to have contacted the Czech authorities with a request for an exception. The Czech Republic has been a member of the NATO defense alliance since 1999 and is less than 400 kilometers away from Ukraine. dpa 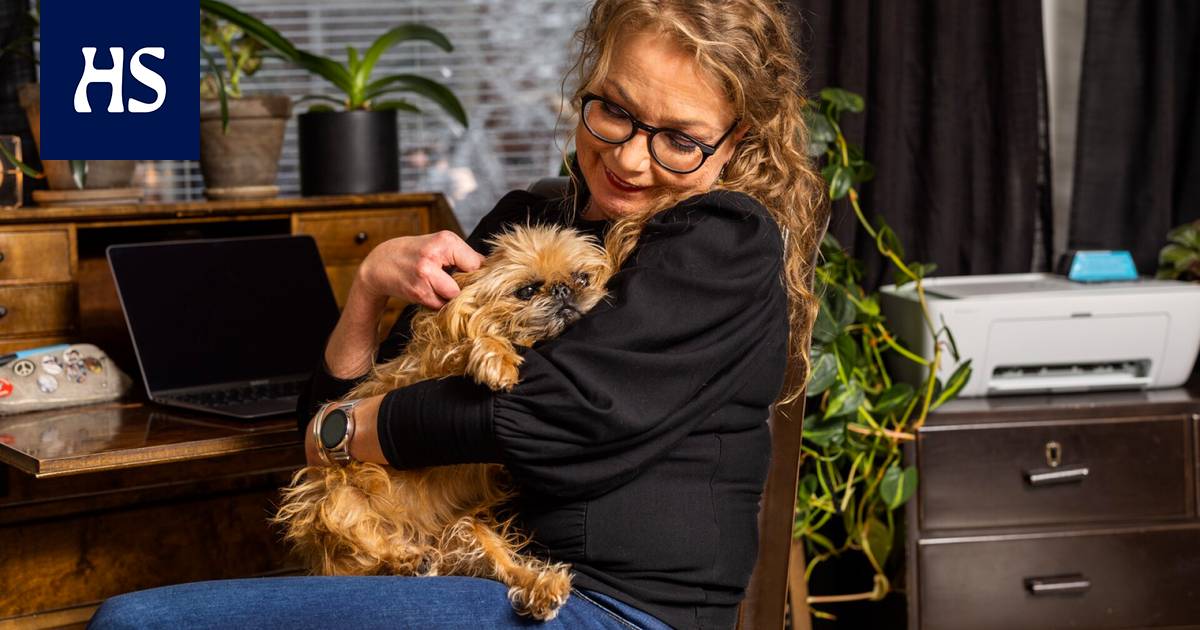 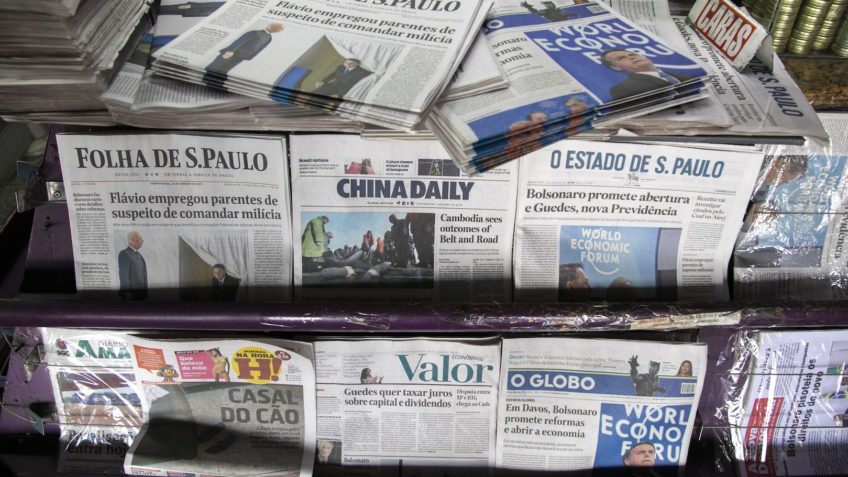 The German chancellor, Olaf Scholz, met this Saturday (28), in Buenos Aires, with the Argentine president, Alberto Fernández, at the...

Napoli-Milan, previous with Spalletti: only one victory in the last 14 for the Devil