Germans are wary of AstraZeneca’s vaccine 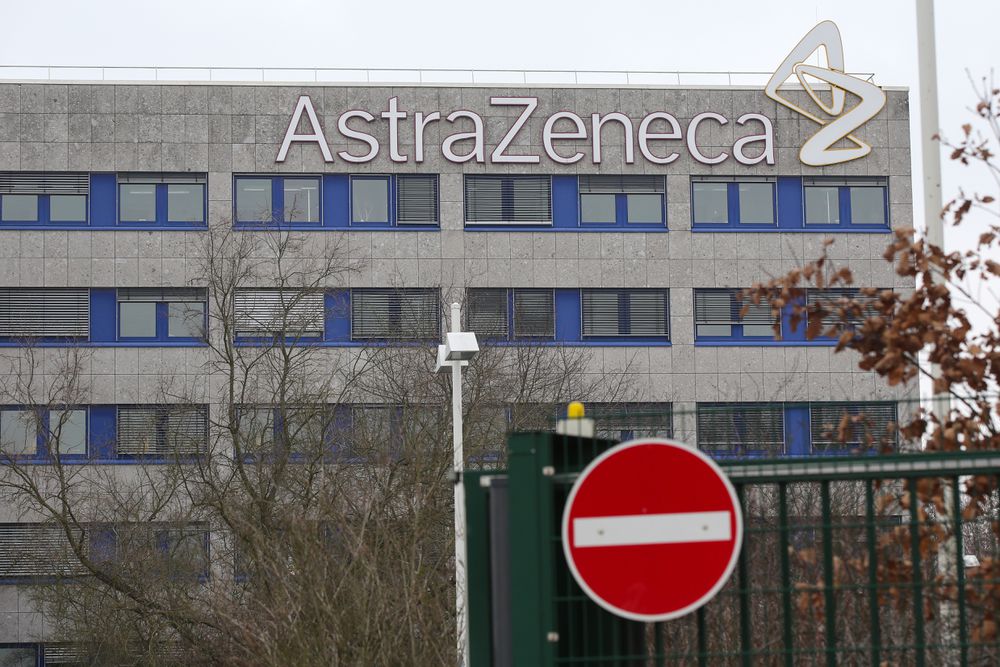 Vaccines against covid-19 are reaching a world that is facing the worst pandemic of the last century: few doses are still being produced, rich countries hoard them to try to return to normality as soon as possible, the agreements with the Pharmaceuticals become ammunition for the political opposition… But in Germany an unexpected problem has arisen: the rejection of one of the vaccines, that of Oxford and AstraZeneca. In a scenario of generalized shortages, Germany has stored 85% of the immunizations it has received from the Anglo-Swedish company. Out of nearly 1.5 million doses delivered, just over 200,000 have been administered. The rate of vaccination is beginning to worry the Government of Angela Merkel and the experts because these punctures are key to achieving the goal set by the European Union: that 70% of adults are immunized before the end of summer.

News of the alleged decreased effectiveness of the AstraZeneca vaccine has caused thousands of health care workers and other essential workers to miss appointments to receive doses. Germany was the first European country that decided to use this immunization only in those under 65, due to the lack of data on its effectiveness in the elderly. That’s where the reputational problem for the AstraZeneca vaccine began to develop, says Hajo Zeeb, an epidemiologist at the Leibniz Institute for Preventive Research and Epidemiology, which has been compounded by “miscommunication” about its effectiveness. “The AstraZeneca vaccine is safe and very effective. It prevents many infections and protects against serious diseases, ”Merkel’s spokesperson, Steffen Seibert, posted on her Twitter account in the face of news in the regional press that reported how many public employees consider the vaccine worse than the others and prefer to wait. A refusal that in some cases has also been attributed to the supposed worst side effects.

There are already several experts who suggest that it will be necessary to change the vaccination strategy in order to use the AstraZeneca doses with those who do want to be immunized. Teachers, for example, could be relocated to a higher priority group. It is an option that the health authorities value, especially since this week they have opened, after two months without face-to-face activity, nursery schools and primary schools in 11 of the 16 German Länder. “Since in Germany there is no obligation to be vaccinated against Covid-19, there will be people who will be vaccinated when others reject it,” the Ministry of Health confirms to this newspaper. “But you have to remember that those who reject it are not protected against the disease,” adds a spokesman. Germany has vaccinated 3.4 million people (4.1% of the population) with the first dose.

“I do not get it. Any vaccine is better than having no protection against the coronavirus, ”says Carsten Watzl, general secretary of the German Society for Immunology. “We scientists have to convey the facts to the public: the AstraZeneca vaccine is very good. The latest study published gives it 80% effectiveness when the doses are spaced between nine and twelve weeks, which is what we are doing in Germany. ” Watzl also explains that many people have not understood how clinical trials work and what the efficacy rates mean. Just because a vaccine is 80% effective does not mean that a person who gets vaccinated has a 20% chance of getting sick. Vaccines reduce the relative risk, that is, if the risk of becoming seriously ill in a young person is already low without a vaccine, with it that individual risk is 80% lower.

There is another peculiarity of the AstraZeneca vaccine to take into account. Precisely because it is being administered to those under 65 years of age, more unwanted symptoms are more likely to be reported. “Young people have more side effects than older people,” Watzl explains. The immune system of young people is more active and therefore the reaction to the vaccine is greater. For this reason, he assures, it is not necessary to be alarmed when it is published that 20% or 30% of the firefighters or health workers in the same park or hospital have not gone to work the day after the vaccination because they are ill. “It is to be expected,” he stresses. “The only thing these cases show is the poor planning of those responsible for vaccination,” he adds.

Some federal states are already recommending not administering the vaccine to all employees at the same time to avoid many simultaneous casualties. This is what happened at the Herzogin Elisabeth Hospital in Braunschweig, in Lower Saxony, about 150 miles west of Berlin. On February 11, the center administered 88 doses to as many employees, of whom 37 did not go to work the next day because they were ill, according to the local newspaper. Braunschweiger Zeitung. A spokeswoman for the hospital assured that they were temporarily halting the campaign so as not to run out of enough staff to care for patients. A resident of the center, Hristina Markova, related to Der sppiegel the symptoms she suffered: “12 hours after getting vaccinated, I suddenly had chills and fever, which at night reached 40.3”. The next day he took fever medication and went to work but had to go home at noon.

Strictly speaking, reactions to the vaccine are not side effects because they were already described and were to be expected. “In general, they are the same as those reported in clinical trials and are also similar to those observed in the other vaccines approved in Europe, BioNTech / Pfizer and Moderna,” says Carlos A. Guzmán, head of the Department of Vaccination and Applied Microbiology of the Helmholtz Center for Infection Research. With the only difference, he points out, that “a slightly higher percentage” of those vaccinated with AstraZeneca develop a fever. The immunologist Watzl points out another small difference: while reactions to the Anglo-Swedish vaccine occur mainly after the first dose, in the case of the other two they have been described more after the second.

“It’s a shame”, says Zeeb, that people are left with some headlines and not better informed about what is happening in other countries, such as the UK, “where the AstraZeneca vaccine is being used massively without problems”, or not listening to the WHO, which recommends immunization “for all ages in adults.” Both he and Guzmán are optimistic: they believe that as soon as more data is published, and communicated correctly, the reluctance of the Germans will disappear.