D.he Olympic career of Jonathan Horne began in front of the television. But not, as is the case with so many, with a TV broadcast of the games. With action films. With Bruce Lee, Jackie Chan and Chuck Norris. Like so many children and young people in the 1980s and 1990s, Horne was fascinated by the martial arts of the great Hollywood heroes.

Because he wanted to emulate them, he found his way to karate. And fell in love with the sport. “The whole philosophy, the self-discipline, the respect for one another, the speed combined with the elegance,” he enthuses, “all of that captivated me from the start.” It is still like that today.

Horne bit into his sport. He became one of the best karateka in the world. In the kumite, the sub-discipline in which, unlike the kata (freestyle), people fight against each other directly, the heavyweight won what there is to be won. Horne became European champion, world champion, world number one.

But he’s not yet an Olympic champion. It didn’t work at all, because karate will only have its Olympic premiere in Tokyo. However, only as one of five temporary sports that the host nation was allowed to choose. In Paris 2024 it is missing again in the program. The chance is unique.

More than just “cutting through boards”

Olympia in the motherland of karate is the big stage for martial arts. “A wonderful experience”, as Horne says, even without much enthusiasm in the deserted stands. He hopes for an advertising effect for his sport. “At the moment, karate is still a lot associated with breaking boards,” he complains, only half joking.

But now it’s about gold, silver and bronze. For Germany. Suddenly the nation is looking at martial arts differently. And see, Horne hopes, what also inspires him so much. A mixture of strength, coordination and concentration. A sport that challenges body and mind in equal parts.

Anyone who visits Horne in his dojo, his training room in Kaiserslautern, can at first hardly believe that the best karateka in the world was and will be formed here for at least a while. In a back yard in the middle of an old working class district, a narrow, red-painted stone staircase leads up to an inconspicuous little house.

Everything looks a bit dilapidated, but at least patched up. Even in the entrance area: shoes off. It’s a Japanese tradition. Karate has a lot to do with etiquette too. Anyone entering or leaving the sports room bows.

Once inside, however, it becomes clear that a master of his field is actually training here. Hundreds of cups and trophies line the training area. Horne went to his first karate training at the age of five. Four years later he changed clubs, never again after that.

He still works with his trainer Uwe Schwehm to this day. It’s been more than 25 years now, silver wedding anniversary, you could say. “So long together,” Schwehm recently told the newspaper Die Rheinpfalz, “not many people can take that.” Especially not in the exciting competitive sport.

Hunter instead of the hunted

Horne and Schwehm endured it. And after such a long time you are faced with a new shared experience. “The Olympic Games are the greatest goal for every competitive athlete,” says Horne before his competition this Saturday. But being there is not everything for him. “If I compete somewhere, gold is always the goal,” he announced. So also in Tokyo on the penultimate day of the games.

He is one of the top favorites. Even if the competitors, above all the Georgian Gogita Arkania and the Iranian Sajad Ganjzadeh, of course have similar claims. Horne countered the pressure of the favorite role on a mental level with a trick. “I don’t feel like the hunted, but I feel like the hunter in every competition,” says the 32-year-old.

So he “does not have the feeling that someone is taking something away from me”, but that he can get something for himself. After all, the competition is largely decided in the head. Mental stability is therefore essential. “Anyone can hit and kick,” he says. “But to be there at the right moment and to make the right decision, that’s the great art.”

An art that Horne has mastered. He has proven that many times. 1.94 meters tall, weighs 95 kilograms, pure muscle mass, yet extremely agile. The son of a German mother and an American father is a model athlete who perfectly combines athletics and aesthetics. Before every fight, he goes through his guiding principles in his head. One of them: “Know your strengths!” With him, it is especially the strength, the speed and the necessary focus. He can grab any opponent with it. Also in Tokyo. Also on the big stage at the Olympics.

And who knows: maybe at this moment one or the other karate career will start again in front of the television in Germany. In any case, you shouldn’t rely on Hollywood anymore. Even if the popular Netflix series “Cobra Kai” recently paid a loving homage to the 80s hit “Karate Kid”: The great days of the martial arts genre seem to be over for the time being. Jonathan Horne has a different plan anyway. He wants to deliver his own “blockbuster” at the Olympics, he says. “The main role”, that’s for sure, “I like to play there. 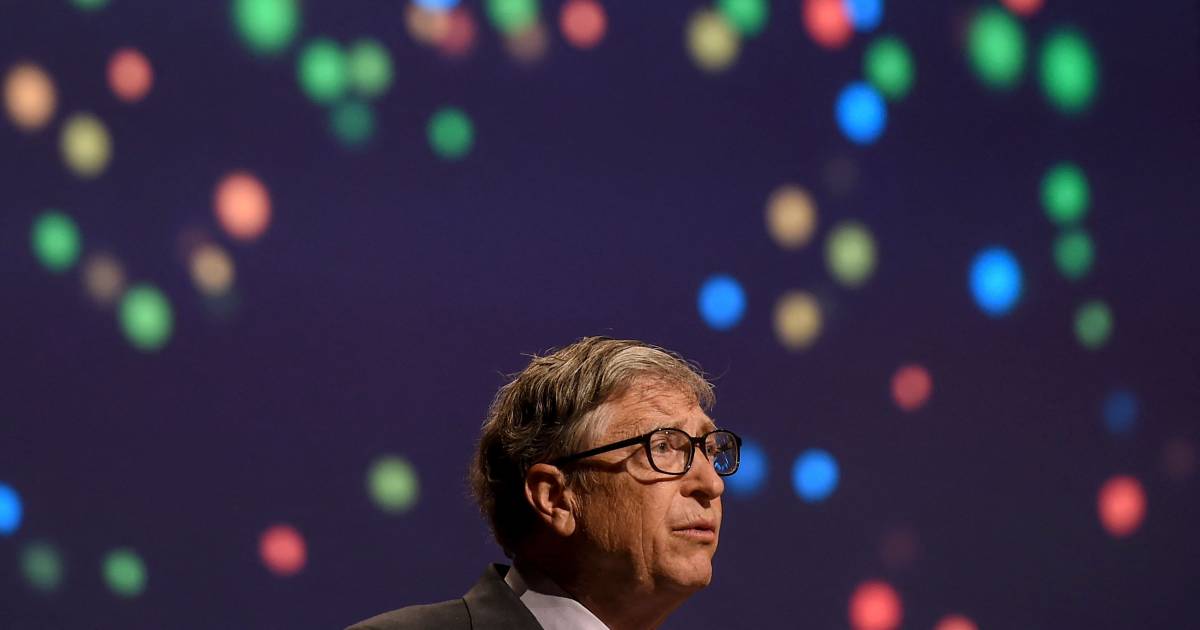