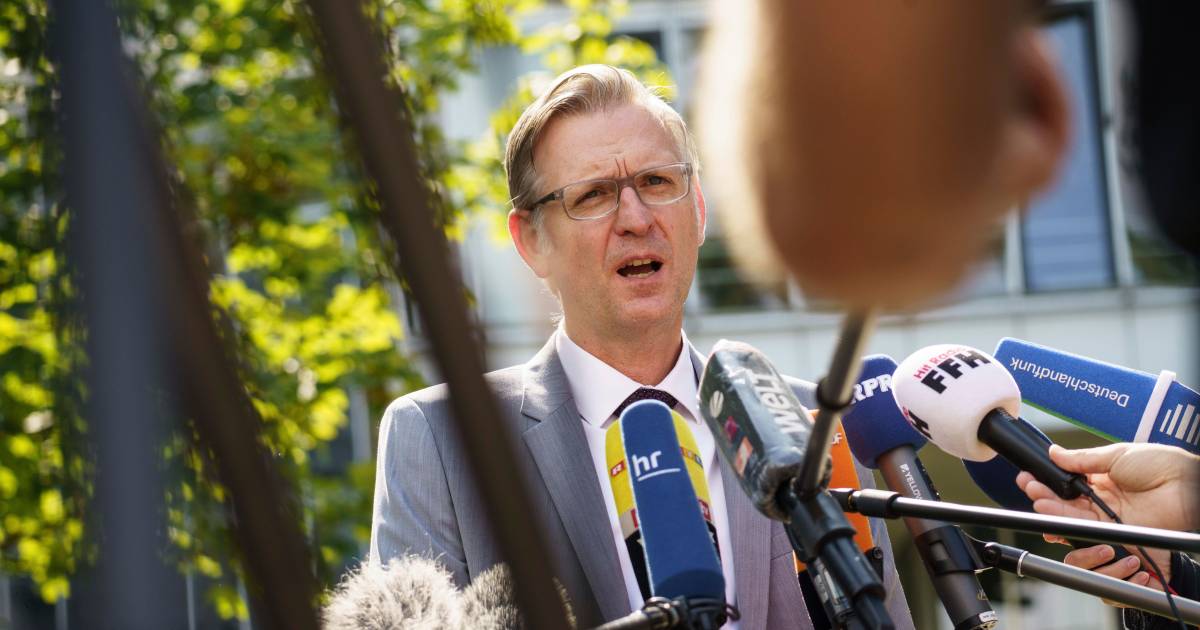 Everyone is now doing better, including the 30-year-old person who was found in critical condition. As far as we know, no one has been arrested yet.

The victims had had a drink on the campus of the Darmstadt University of Technology, to which a ‘dangerous substance’ had been added. Police in the city south of Frankfurt have identified the stuff, but won’t say what it was yet because the investigation into the culprit is still ongoing.

Police suspect that the drug, which had a pungent odor, was put in the drink last weekend. It concerns water containers and cartons of milk.