German police dismantle the largest illegal market on the net 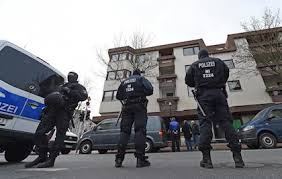 The central against cybercrime of the Koblenz Prosecutor General’s Office and specialized agents from Oldenburg have announced on Tuesday the closure of what is presumed the largest illegal market in “Darknet”, the dark and clandestine network on the internet, in which they operated at peak hours more than half a million buyers and sellers of drugs, counterfeit money, harmful software or weapons. The platform, which operated under the name “Darkmarket”, was shut down on Monday and its servers disconnected, said Koblenz prosecutors, who also announced the arrest of its alleged operator, a 34-year-old Australian citizen who was captured at the border German-Danish and is already in preventive prison, although so far she has refused to testify.

“Until the moment of its closure, ‘Darkmarket’ was, with its almost 500,000 users and more than 2,400 sellers, the world’s largest illegal market in the dark web,” said a spokesman for the investigation, in which police officers from other countries. Through this clandestine portal, at least 320,000 illegal transactions were carried out in which 4,650 bitcoin and 12,800 moneros were moved, two of the best known cryptocurrencies. These amounts represent about 140 million euros at the current exchange rate. In the closed underground market, they dealt mainly with drugs, but also with counterfeit money, stolen or counterfeit credit cards, anonymous SIM cards, invasive or destructive computer programs, criminal services and weapons of all kinds.

The technical infrastructure of “Darkmarket”, with more than 20 servers operating around the world, was located and intervened in Ukraine and Moldova. The researchers hope that the computer systems and the captured data will allow the identification and help of the arrest of a good part of the merchants that operated until now on that network. Police from several German federal states have participated in the investigation, but also the FBI and specialized agents from Ukraine, Moldova, Australia, Denmark and Switzerland, among other countries, all of them coordinated with the help of Interpol. The Koblenz prosecution underlined that the dismantling of “Darkmarket” is directly related to the cyberbunker dismantled in September 2019 in the German region of Palatinate.

Eight people are currently being prosecuted in Germany for the creation of an illegal computer center for criminal businesses in the dark web that was based in a former NATO bunker in the Rhenish-Palatine town of Traben-Trabach. The eight men – four Dutch, three Germans and one Bulgarian – are accused of collaborating in the commission of more than 249,000 crimes, especially large drug trafficking operations, organized cyberattacks against institutions and companies or businesses with counterfeit money, among others. charges. The cyberbunker, a massive multi-story underground facility, built and operated during the Cold War, was dismantled in a spectacular operation involving hundreds of agents in the fall of 2019, after several years of prior investigations. 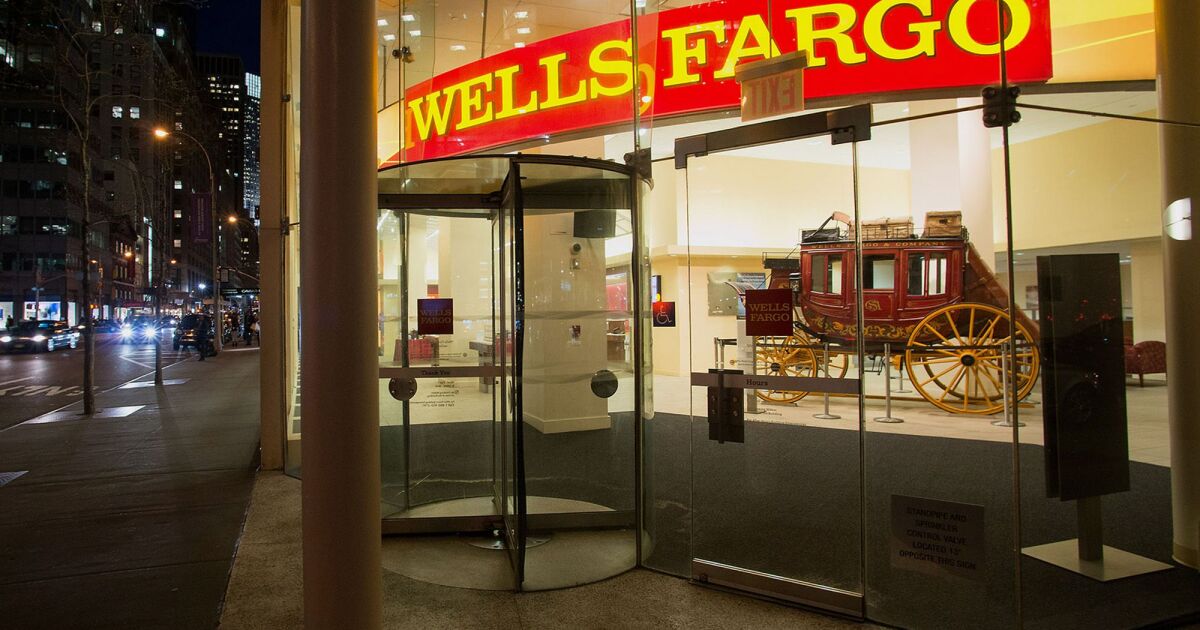 The PSOE seizes the mayor of Ricote

The Grefg makes history and breaks viewer record on Twitch

The state of the roads on Mallorca