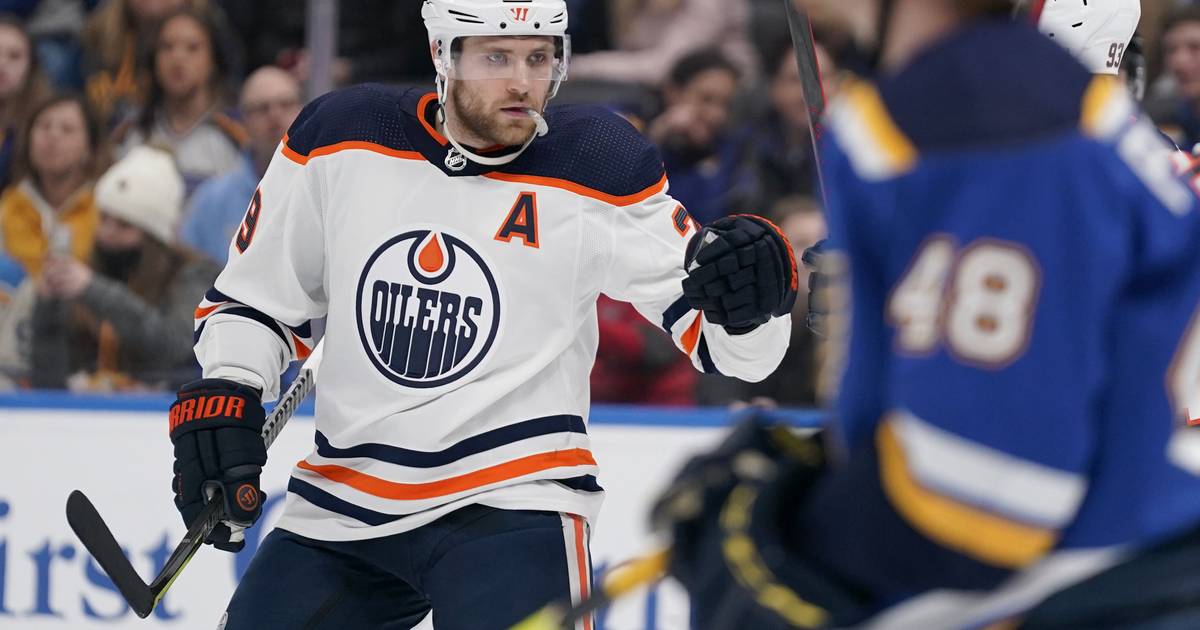 Edmonton Leon Draisaitl and the Edmonton Oilers start the NHL playoff series on Tuesday night. The Canadians initially enjoy home advantage against the Los Angeles Kings. How the 26-year-old from Cologne assesses the chances for his team.

NHL pro Leon Draisaitl goes into the first playoff duel with the Los Angeles Kings with great self-confidence. “What makes me confident is our team and the fact that we are here. The best 16 teams make it to the playoffs and we are one of them,” said the Edmonton Oilers attacker before game one on Tuesday night (4 a.m. / Sky) in a round with German journalists. “In the last two months, if I’m not mistaken, we’ve been in the top three teams in the entire league and played very, very good ice hockey,” said the 26-year-old from Cologne.

“It will be an exciting long series that will demand a lot from both teams. Nevertheless, I like our chances,” said Draisaitl. Edmonton, as the second-best team in the Pacific Division, has home field advantage against the Kings. The team, with former national coach Marco Sturm on the coaching staff, finished third and has to start with two away games in Edmonton. Whoever records four wins first will advance to the second round of the play-offs.

Since Draisaitl joined the Oilers, the long-established Canadian team has not had a good playoff period and has never progressed past the second round, although he and Connor McDavid are the two best players in the league according to some experts. But there is no increased unrest in the city. “I think there’s always a bit of pressure to be successful in a Canadian city. We’ve had that for years,” said Draisaitl. “I think the fans here in the 80s were also very spoiled for success. But there is nobody who wants that more than we players. We know who we’re playing for here and we want to be the team that brings those times back.” 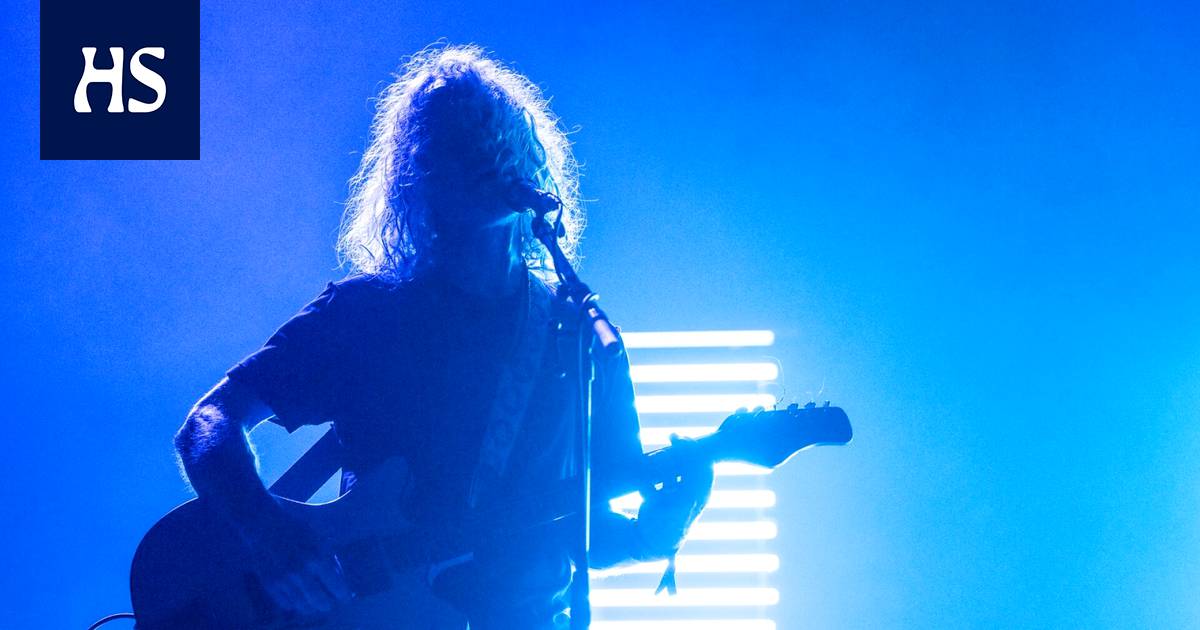 The Netherlands tightens requirements for the export of polluted fuels

For years it was one of the Netherlands' most remarkable export products: petrol and diesel in which all kinds of... 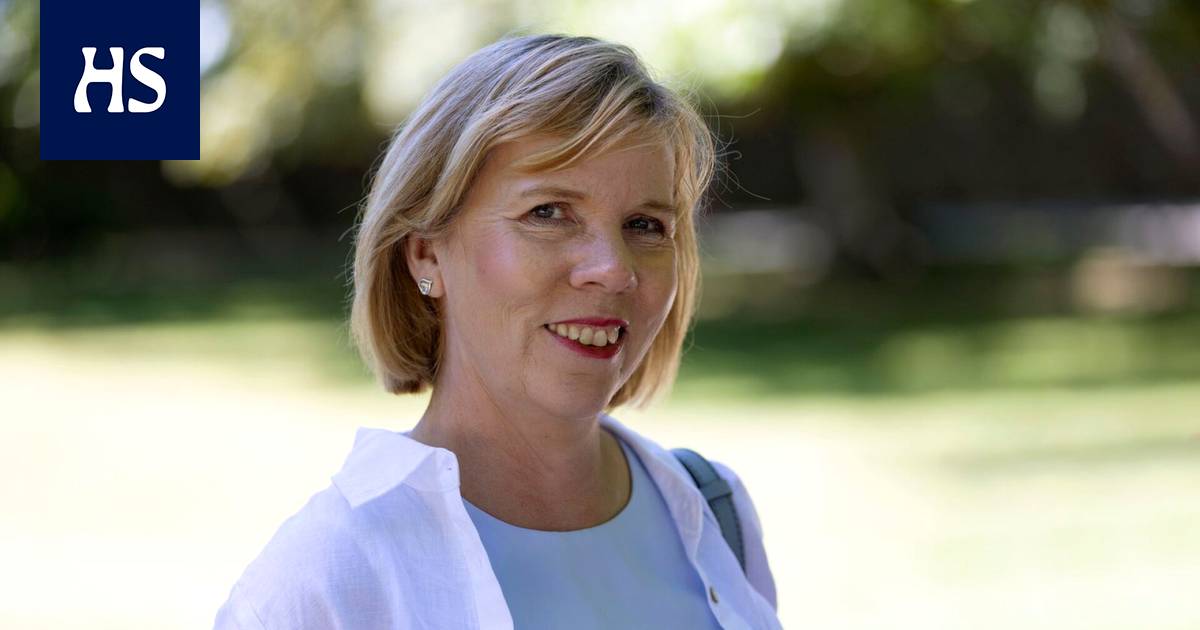 Visas | Justice Minister Henriksson anticipates the government’s discussions on visas for Russians to be easy: “Families and relatives must continue to be able to live a normal life”

On Tuesday, the government plans to decide how to proceed with the visas granted to Russian tourists in the future.Minister... 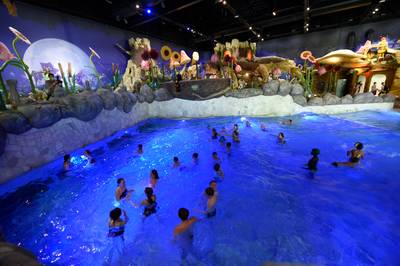 Baby and child left between backpacks while parents dive: ‘Were only half conscious’

A drama was narrowly avoided on Sunday evening in the Belgian swimming pool Plopsaqua in Landen-Hannuit. A baby and a...