BERLIN (Reuters) – Orders for German-made goods in May recorded their sharpest drop since the first lockdown in 2020, data showed on Tuesday, hampered by weaker demand from countries outside the eurozone and fewer contracts for machinery and intermediate goods.

Data published by the country’s Federal Bureau of Statistics showed that orders for industrial goods fell 3.7% in the month in seasonally adjusted terms, marking the first drop in new business this year.

The expectation in a Reuters survey was for a growth of 1%, after a revised upwards increase of 1.2% in April.

An analysis of the data showed that external demand fell 6.7%, with orders from outside the euro zone falling 9.3%, while domestic demand grew 0.9%.

Demand for per capita goods, such as machinery and vehicles, retreated 4.6%, while orders for intermediate goods contracted 3.6%, the data showed. Orders for consumer goods increased.

The German economy contracted 1.8% in the first quarter, as lockdown restrictions, in place since November, affected household spending and shortages of raw materials created production bottlenecks.

The relaxation of restrictions in the three months to the end of June is expected to have fueled a recovery, and for the summer in the northern hemisphere economists are forecasting growth, although supply bottlenecks are hampering output at many industrial companies. 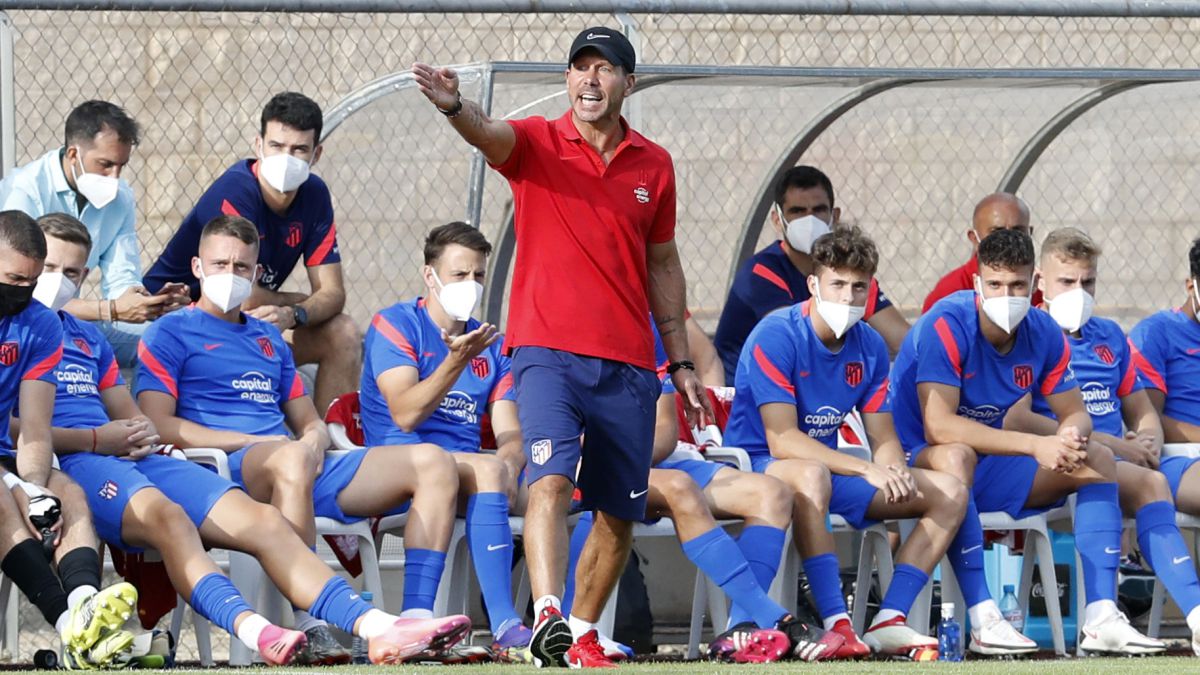