BERLIN (dpa-AFX) – The Eastern Committee of German Business has rejected new threats of sanctions by the USA against the German companies involved in the Nord Stream 2 Baltic Sea pipeline. “Such an approach is completely out of the question among alliance partners,” said chairman Oliver Hermes of the German press agency. It has been observed since the summer that the US government, through its embassies in the European Union, has been trying to put European companies under pressure and threaten them with sanctions.

“Extraterritorial US sanctions against European project participants are an inadmissible interference with international law,” said Hermes. The Federal Government and the EU Commission have made this clear several times. “We call on the outgoing administration in Washington to respect European sovereignty and again to cooperate comprehensively with German and European authorities.”

A high-ranking US government representative had previously told the dpa that the pressure on the European companies involved in the pipeline would be increased again. A number of companies and people have been identified who are threatened with initial punitive measures under the Sanctions Act against Nord Stream 2. Those affected are currently being contacted and informed about the impending sanctions.

The US rejects the almost completed pipeline between Russia and Germany on the grounds that it makes Europe too dependent on Moscow. Proponents of the gas pipeline oppose the Americans only wanting to sell their liquefied gas better.

The East Committee is now hoping for the imminent change of power in the White House, although Joe Biden and his Democratic Party are also critical of Nord Stream 2. Last week the association wrote to House Speaker Nancy Pelosi and several other leading Democrats. In the letter available to the dpa, the committee asks “in the interest of restarting transatlantic cooperation” to stop a new law on sanctions that would significantly increase the number of companies affected. / Mfi / DP / zb 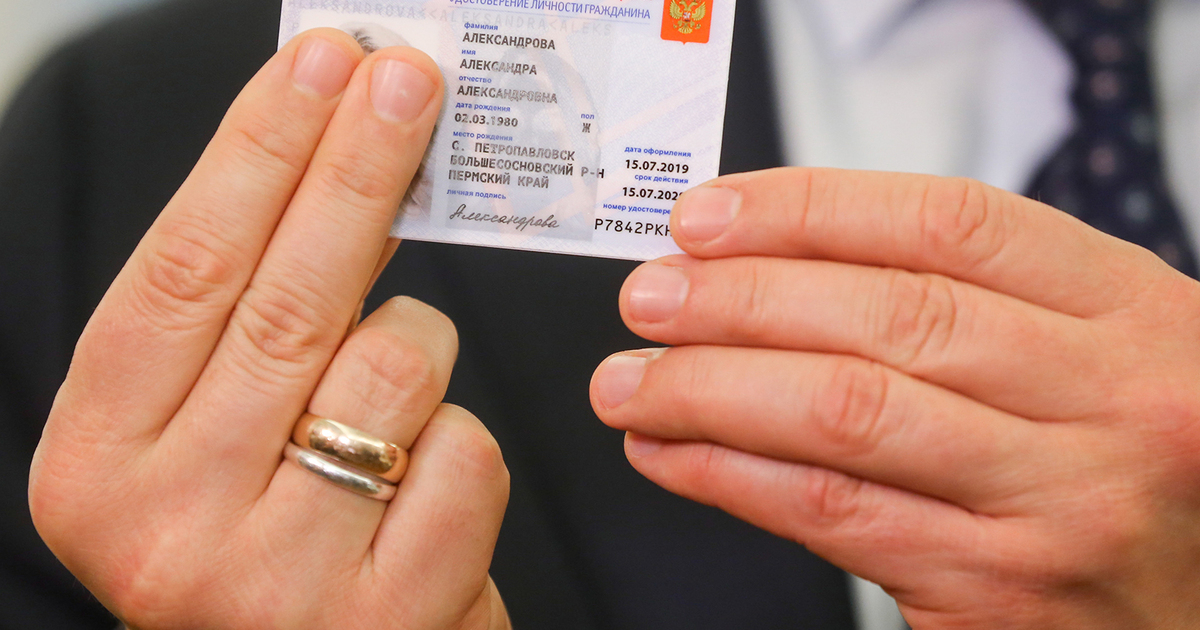 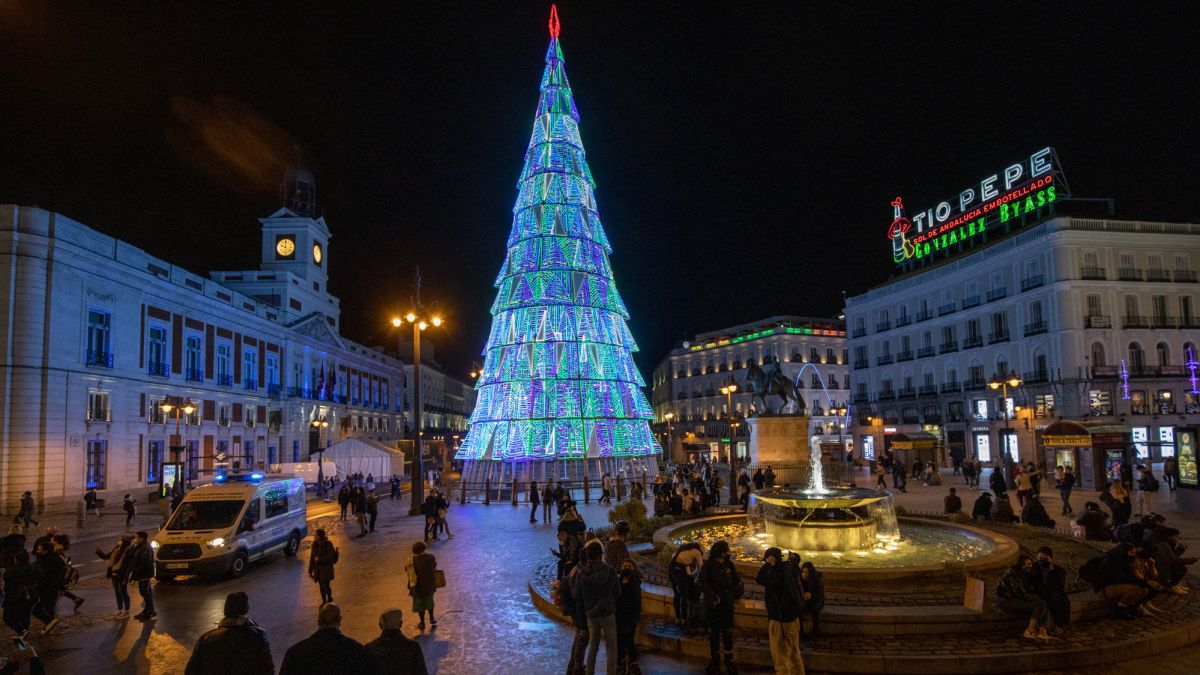 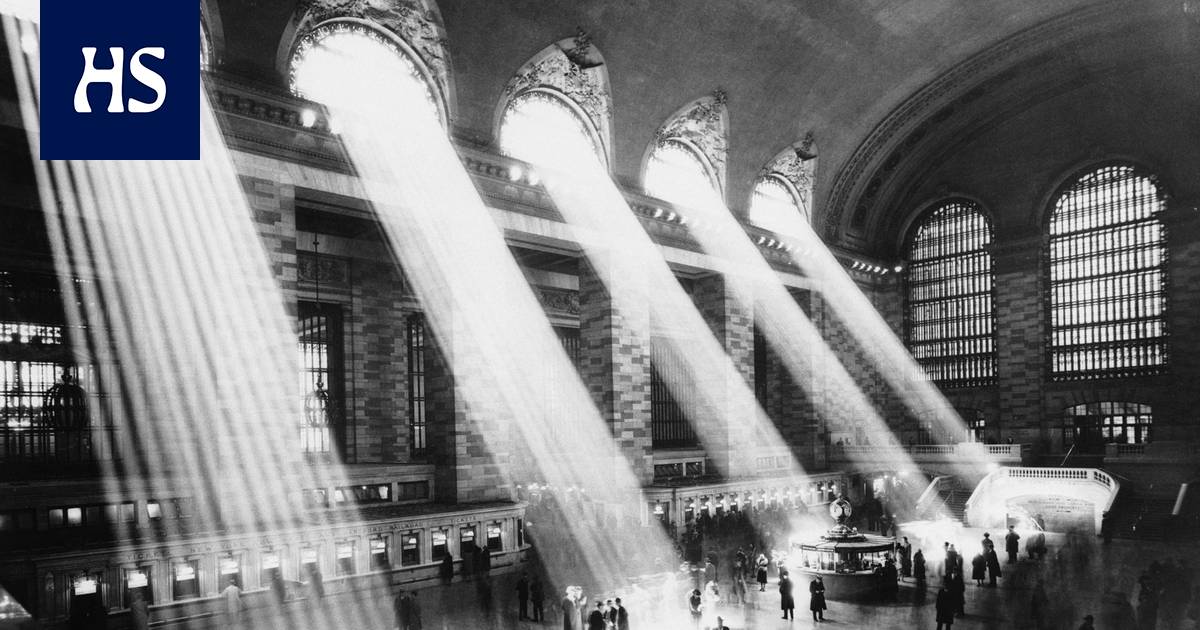 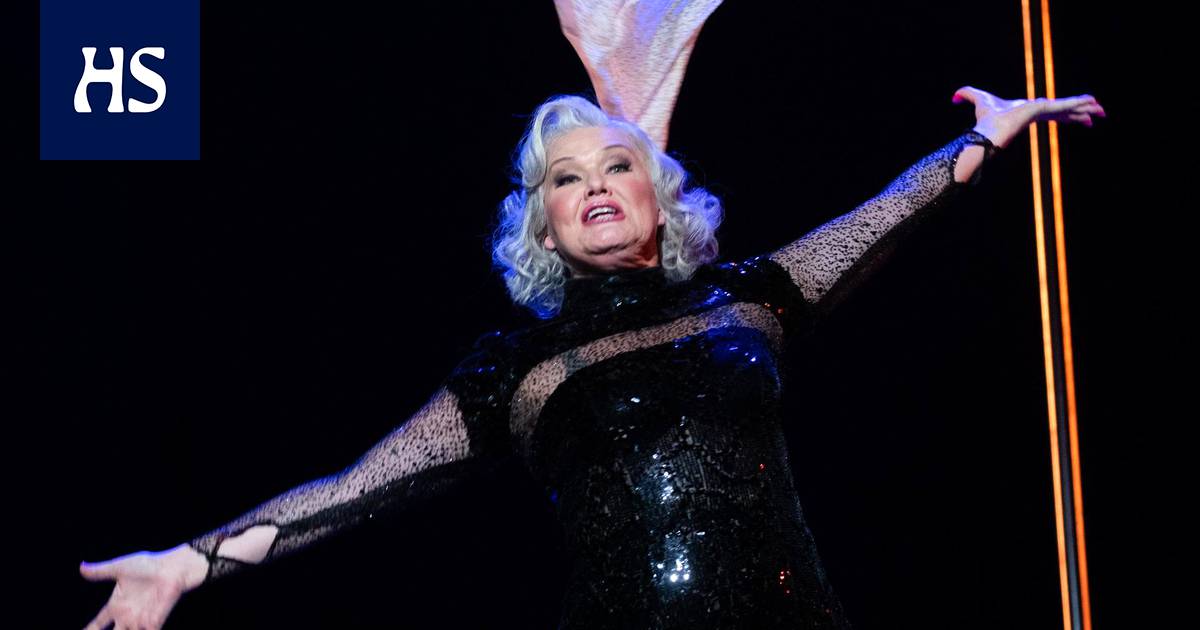 Equality in parliaments: "We cannot achieve an increased proportion of women with warm words" - WELT

No trial against alleged Nazi criminals: SS soldier is said to have been involved in terrible massacres

Sadalsky scolded Boyarsky because of the wealth of his son