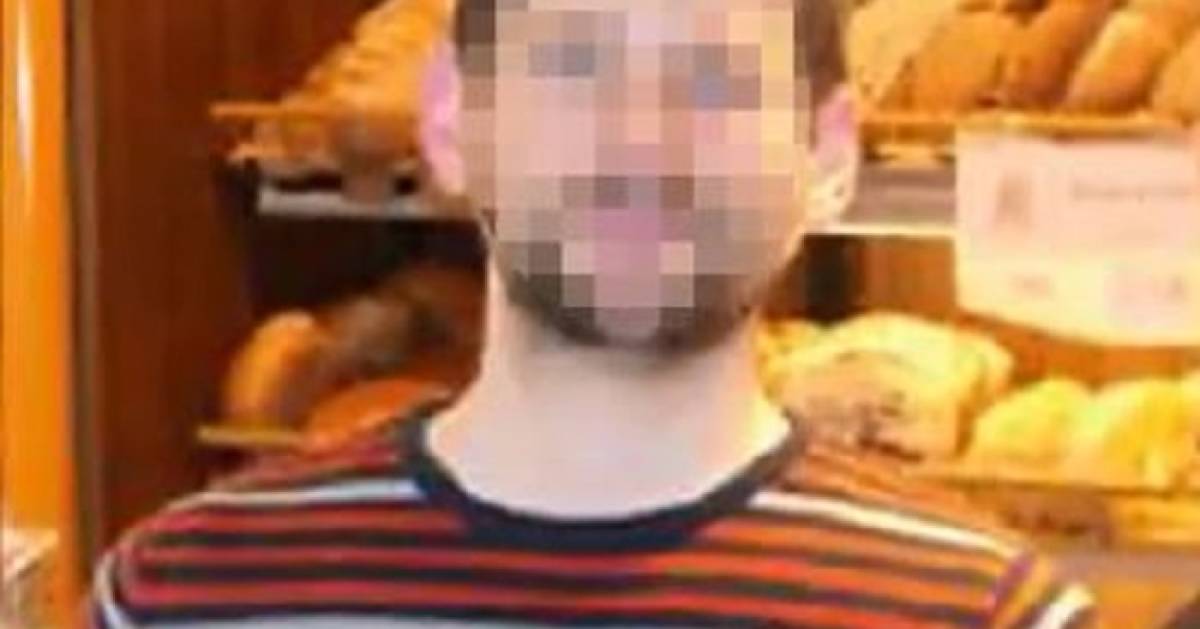 UpdateThe two suspects detained for shooting two German police officers yesterday at a vehicle check in a forest area in southwestern Germany are charged with murder and poaching.

This was announced by the police and the judiciary in Kaiserlautern this afternoon during a joint press conference. Both main suspect Andreas S. (38) and the 32-year-old co-defendant were brought before the examining magistrate this morning. He ordered their arrest. The Public Prosecution Service currently assumes that both suspects shot and killed the officers.

The two victims were shot in the head. ,,The female officer in training (24) died instantly. Her male colleague, 29, emptied the magazine of his service weapon, fired 14 times and was hit by four bullets – one in the head – fired from a shotgun,” said police chief Heiner Schmolzi. That gun would have been used by the prime suspect. According to him, the co-defendant used a different firearm.

For the time being, the police assume that covering up poaching was the motive for the fatal exchange of gunfire. “I can’t explain it in any other way,” said the police chief. Chief Prosecutor Udo Gehring added that the motive also “seems strange” to him but the most obvious at the moment. According to him, investigations into previous cases of poaching are already underway against both suspects. Andreas S. was already known to the police for continuing to drive after a collision.

He did not have a hunting license. The German hunting association stated this to the Südwestrundfunk (SWR). According to the Deutscher Jagdverband (DJV), S. did have a permit in the past, but it was revoked. His applications for a new hunting license were rejected twice, most recently in 2020. This is based on his so-called ‘personal reliability’, which is required by the Weapons Act. The applicant’s behavior in everyday life and during hunting, as well as his handling of weapons and ammunition, will be considered.

According to the SWR, the man in his thirties also had a license to possess certain firearms, but that was also revoked. That happened in 2020, reports news-trier. Andreas S. used that permit for hunting, according to the local news site.

Sources in security circles reported Monday that the police had found weapons in the house in Spiesen-Elversberg (Saarland) where S. was arrested yesterday afternoon. Today, those sources explained to the DPA news agency that it was an arsenal of weapons, consisting of five pistols, a repeating rifle, ten other ‘long weapons’, a crossbow, a silencer and ammunition.

The arrest of the main suspect happened after the thirty-year-old – for whom a search notice had been issued – reported to the police through his lawyer. The 32-year-old co-defendant was also arrested in the house. S.’s car would have stood in front of the door, with bullet holes in it. Two long weapons were found in the co-defendant’s home in Sulzbach.

See also  Bucci writes to American revisionist mayors: "It is absurd to remove the monuments in Colombo"

Andreas S. trades in game meat, according to German media. He also previously ran four bakery businesses that he inherited from his parents, but was declared bankrupt in 2020. According to the Saarlander was Redaktionsnetzwerk Deutschland socially committed. With both companies, he donated leftover bread and sausage to the local food bank in recent years, an employee said. She has met S. several times since 2018 and describes him as ‘calm and polite’.

A former employee of one of the bakery shops explained to news magazine Focus that the thirty-something is married and has three children. According to neighbors, the entrepreneur has been very aggressive in recent months. Large antlers adorn the facade of his house and many small antlers hang by the garage, he noted news-trier.

The fatal exchange of fire took place on Monday around 4:22 a.m. on the state road between Ulmet and Mayweilerhof in the district of Kusel (Rhineland-Palatinate), between Saarbrücken and Kaiserslautern. According to Schmolzi, the two officers had previously reported that they wanted to check suspicious persons with a trunk full of game.

In their last message, the officers asked colleagues: ‘Come quickly, they are shooting at us’. At the same time, a gunshot was heard. When support arrived about 20 minutes later, the female colleague had already died and the other was seriously injured and could no longer be contacted. Next to the body of the female officer in training was a driver’s license and identity card, both in the name of the 38-year-old main suspect,” said the police chief.

According to him, officials of the police station in Kusel were on their way to combat property crime (material gain at the expense of someone else, ed.). In particular, they had one person in their sights who was likely to run off. That’s why the two officers were engaged in their anonymous patrol car.

The investigation into the deadly drama with the two agents, which according to the German Interior Minister, Nancy Faeser, is reminiscent of an ‘execution’, is still in full swing. Police have suspended the search for other possible accomplices.

Icardi, the center forward beaten by the moment