Gerardo Morales questioned María Eugenia Vidal for ‘deserting’ in the Province and crossed Horacio Rodríguez Larreta: ‘He thinks he is powerful’ 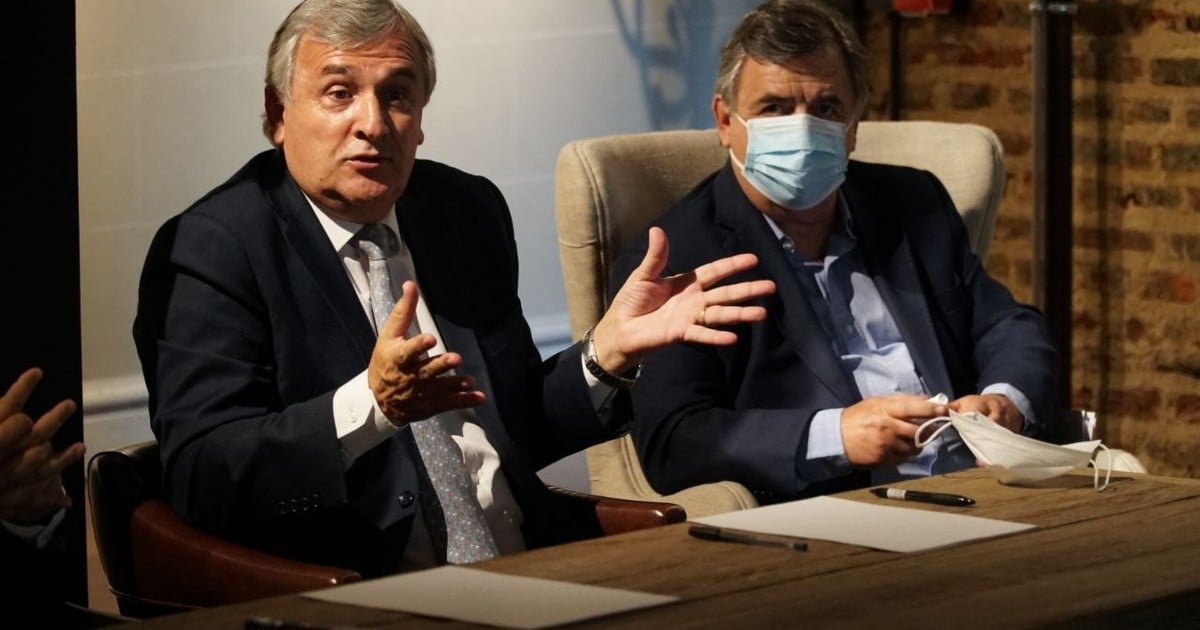 The governor of Jujuy and radical reference, Gerardo Morales, once again ignited the controversy in the Juntos por el Cambio intern by questioning María Eugenia Vidal for having come down from the fight in the province of Buenos Aires to be a candidate in the City and blamed to Horacio Rodríguez Larreta.

“I am very surprised by the attitude of Vidal having deserted the fight. As we say, in Buenos Aires you had to put all the meat on the grill, “Morales launched.

He insisted with his criticism of Vidal, pointing out that it is “a very comfortable attitude on the part of Vidal, who desertes a fight and goes to the City. It does not do the electorate good because in the capital you win in any way, with any candidate, with Patricia you win overwhelmingly “.

Morales questions that Vidal has given up being a candidate in the province of Buenos Aires, where he governed between 2015 and 2019, to go to the City. For that Patricia Bullrich declined her candidacy on Buenos Aires soil.

In statements to radio ContinentalMorales blamed the head of the Buenos Aires government for that decision, and declared: “I should reflect on everything. This is the problem of power management, when you think you are powerful and you believe you can do everything. It is not a good sign to the electorate. Horacio’s attitude weakens the coalition, but luckily radicalism is going to give the fight. “

He redoubled his questions to Rodríguez Larreta, accusing him of interfering in the assembly of the opposition lists in “all the districts.”

“Horacio’s position worries that He thinks he has everything, that he gets into all the districts to arm radicalism and change and put as if the electorate were naive, “he launched.

Morales insists on the need for radicalism to have its candidates to consolidate a candidate for the presidency in 2023 and celebrated the launch of Facundo Manes into politics.

“I hope there will be a radical president in 2023,” insisted Morales, who took the opportunity to once again distance himself from the government of Mauricio Macri.

For the Jujuy governor, “we must learn from mistakes”: “We have made many. I don’t want a CEOS government in 2023 if we had to govern. I want there to be politics, to know the country and to the front, “he said.

And he closed: “We want to arrive with a government plan and not with a CEOS government.”