Gerardo Morales, after the resounding victory in Jujuy: ‘It made me think that there may be a radical as a candidate for president’ 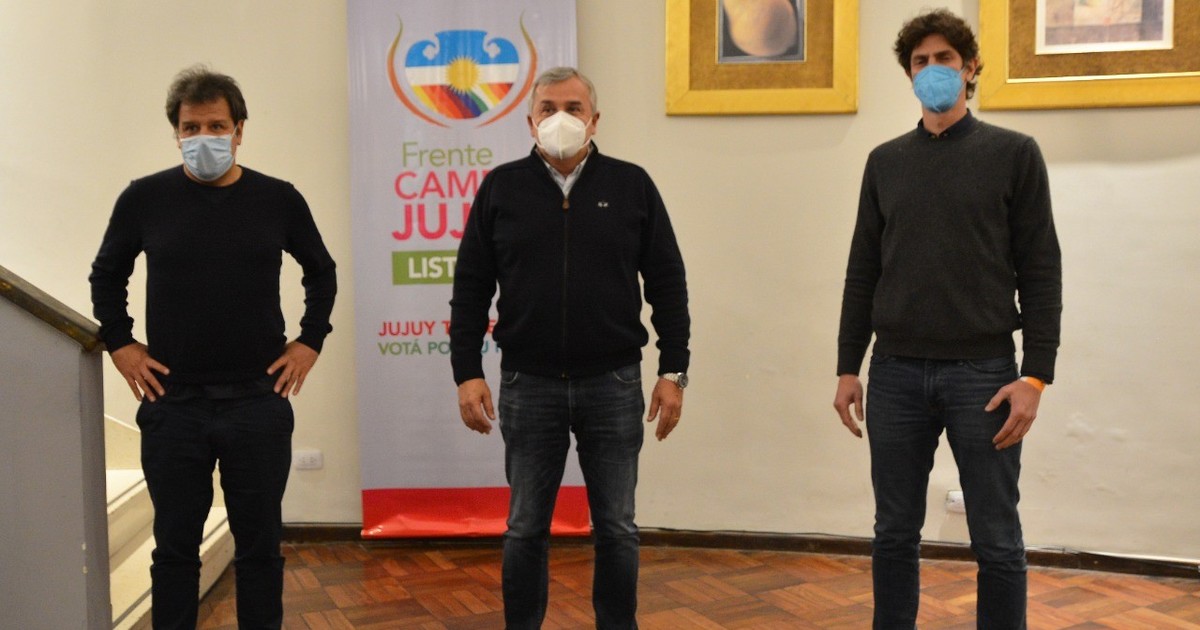 After the resounding victory in the legislative elections of Jujuy, Governor Gerardo Morales made an electoral projection thinking about the presidential elections of 2023 where the Radical Civic Union has a greater role within Juntos por el Cambio.

“It made me think that having Martín Lousteau and Facundo Manes with me, who are also potential presidential candidates and that it would be an honor to accompany them, made me think that there may be a radical as a candidate for president“, he affirmed in dialogue with radio La Red.