Georgia | Police raided and captured the office of the Georgian opposition leader, tear gas was used against opposition supporters 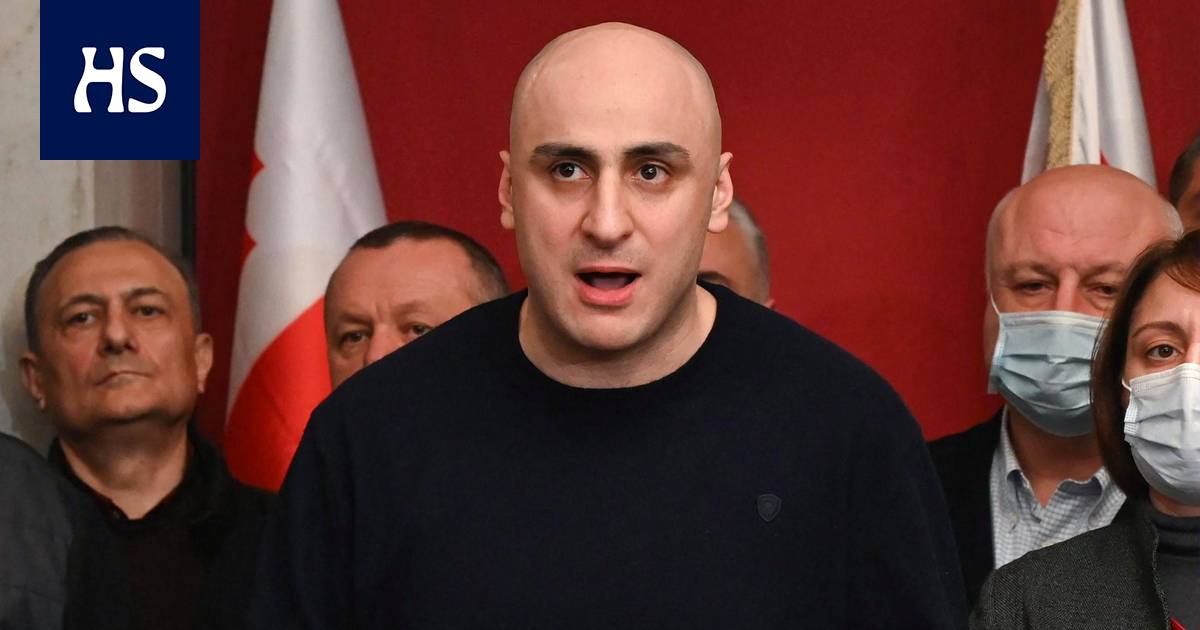 The prime minister, who resigned last week, fears widespread unrest in the country.

In the Caucasus In Georgia, police have carried out an attack on the country’s opposition leader Nika Melian office and caught this.

According to media reports, police used harsh grips in the raid. Police, among other things, fired tear gas at Melia’s supporters, who have been holding a camp around this office since last week.

A Georgian court ruled last week that Melia must be arrested and remanded in custody. He is suspected of inciting violence, which can lead to up to nine years in prison.

Melia leads the country’s largest UNM opposition party. According to Melia, the lawsuit against her is about a political chase.

Former Georgian president in exile Mikhail Saakashvili is the Honorary President of UNM.

Prime Minister of the country Giorgi Gakharia resigned on Thursday due to a dispute over the situation of the country’s opposition leader.

According to Gakharia, the arrest of Melia could lead to widespread unrest in the country.

Protesters in support of the opposition responded to Prime Minister Giorgi Gakharia’s resignation by waving the country’s flags in front of the UNM office in Tbilisi last Thursday.­Picture: Vano Shlamov / AFP

Georgian the political situation has escalated since the ruling party won the October elections. The opposition said the election was fraudulent and has called on its supporters to protest. Saakashvili has also accused the winning party of Georgian dream of distorting the election result.

Almost the entire Georgian opposition supports Melia and has vowed to prevent her arrest.

The EU and the US have expressed concern about the escalation of the crisis.

“I am shocked by the events at UNM’s office this morning. Violence and chaos are the last things Georgia needs now. I urge all parties to exercise restraint, ”said the British Ambassador to Georgia Mark Clayton wrote on Twitter. 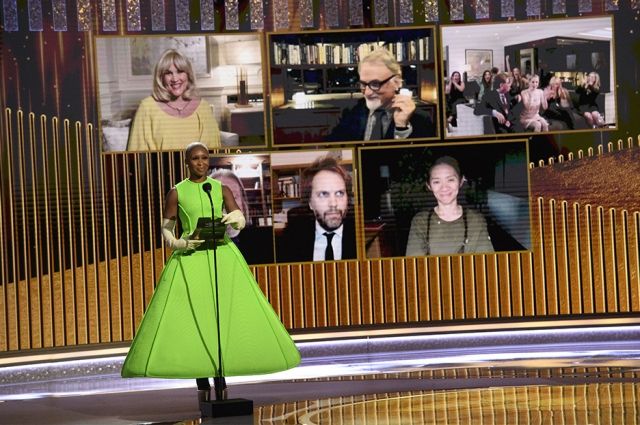 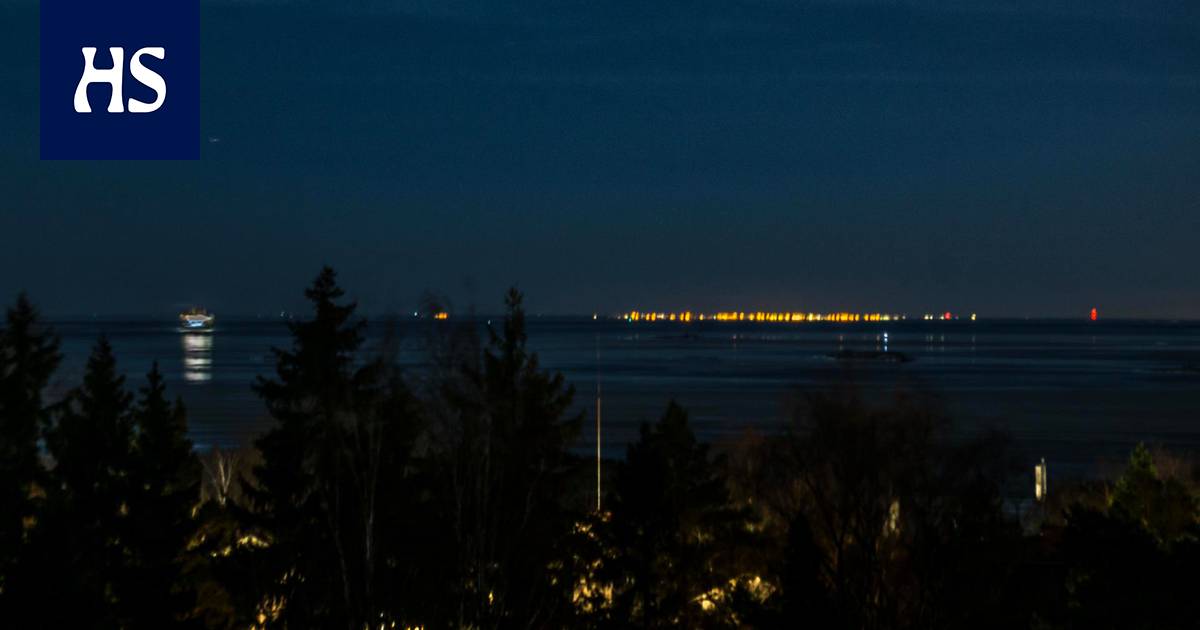 Ecuador. Anti-Corréiste Alliance of Environmentalists and the Right

Sun and wind to renew the Spanish Stock Market