‘Georgia on my mind’ 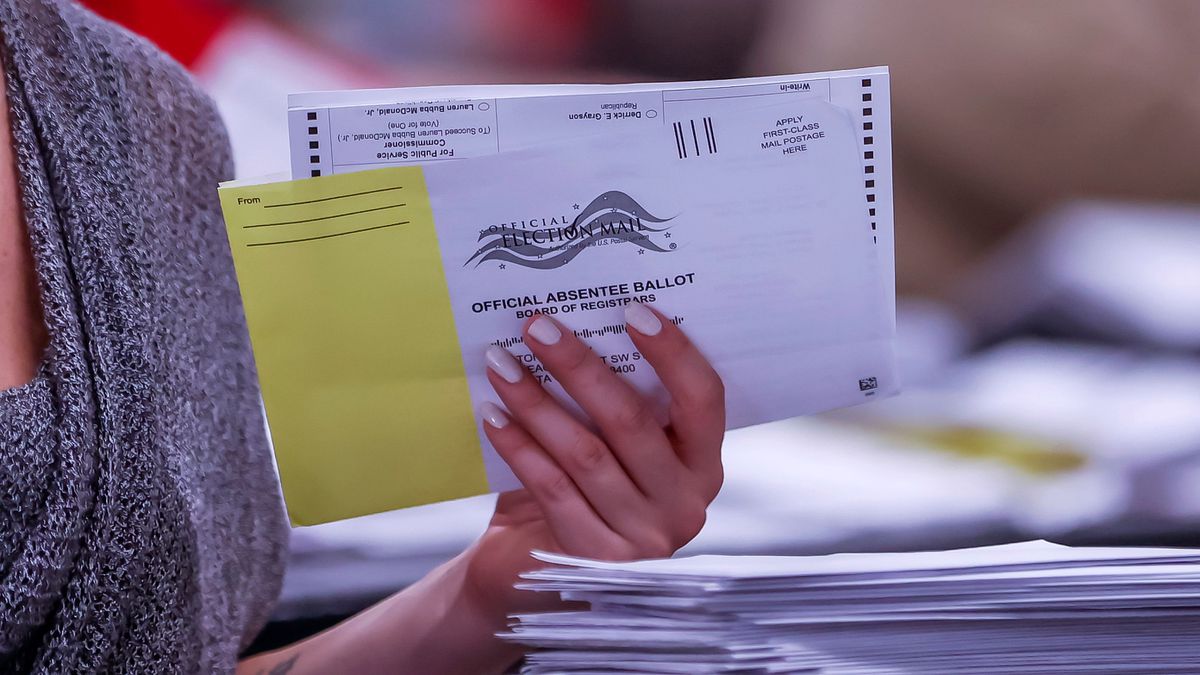 In the last US elections, Donald Trump’s Republicans lost the State of Georgia by 11,779 votes. A very tight amount, if we take into account the five million voters in that state, which tipped the balance in favor of the Democrats. The subsequent reaction of President Trump, trying to deny the results, was unsuccessful, but still tinges the strategy of the Republican Party with a denial stink. In an election that marked an absolute record of participation, the result is explained by the intense mobilization of citizens who are often left without voting. For this reason, the Republicans have activated 361 projects of what are called reactive laws or that discourage the vote of minorities and people with lower purchasing power. In Georgia, precisely, the time for voters to request their early vote has been reduced and the requirements to formalize the registration have been tightened. It should not be forgotten that 25% of the voters of that State participated by mail in the last elections and among them 75% favored the Democratic Party. The big data it has been put to work to favor abstention and indifference.

This is just an illuminating example in one of the countries that claims to symbolize participatory democracy. Yes, the day of the vote is a big party, but some do not want everyone to be invited. For this reason, voting is discouraged with insurmountable obstacles and sometimes ridiculous measures, such as prohibiting giving water or food to those who have to wait in long lines, or as in Florida by forcing a personal signature to be registered in advance. Those who know the electoral game know that as important as attracting a vote in favor is to discourage the vote against. Discouraging certain voters is perhaps a shameful but very effective endeavor. Madrid residents will not have much trouble imagining the calculation of who calls the elections on a working Tuesday after a long holiday bridge.

Of all the voters, the one who abstains is the one who tends to publicly boast about it. He boasts with airs of insubordinate and irreducible, because he believes that no one will be able to blame him for the mistakes of the politicians. We all have. Disengaging from the slob of any candidate is a liberation. And even more so of his later work of government, necessarily incomplete, frustrating and debatable. But behind the decision not to vote lies a great effort on the part of party strategists. Perhaps he is the best seduced voter, because he bites the bait without knowing that he is biting it, believing that no one has deceived him. Poor deluded. The structure of the State, the paperwork, the appraisal, the eternal guardianship and, in many cases, the 30-year mortgage, grant you the right to indifference, to escape, to spend the entire election day. The professional union of politics suffers enough, which today does not shine for its charisma, as if to give them their illusion. But it is convenient to try to analyze how many will be happy about your decision not to vote, how many will secretly celebrate that boredom overcomes you and even count your indifference as one of the great achievements of their subtle intelligence. They are the winning secrets of the democracy party. In Georgia they are already at work.

Bogotá burns: «We use music to shout what we cannot say at home or at work»