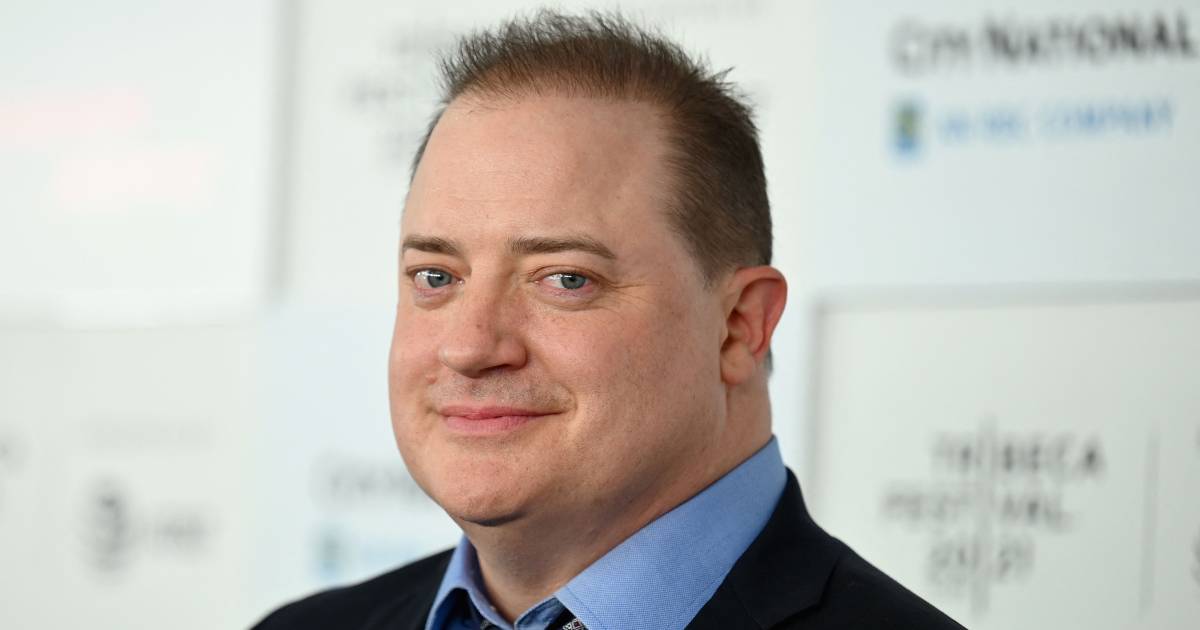 He was one of the most beloved stars of the 90s and 2000s, but in recent years 52-year-old actor Brendan Fraser – known for classics George of the Jungle and The Mummy – has largely disappeared from the spotlight. At the premiere of his new film No Sudden Move, he appeared on the red carpet for the first time in a long time. Much to the surprise of his fans.