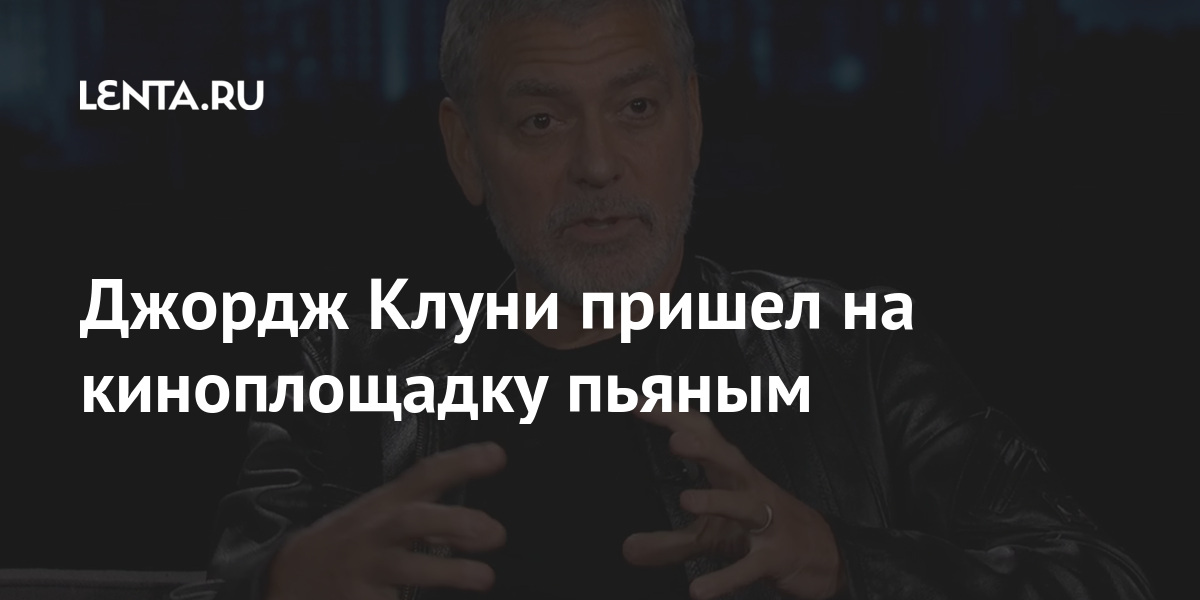 American actor George Clooney admitted that one day he came to the stage drunk. He reported the incident to Variety magazine.

As part of a joint interview with actress Michelle Pfeiffer, timed to coincide with the anniversary of the 1996 film “One Fine Day,” the star duo remembered the shooting day when Clooney appeared drunk. The 59-year-old actor explained that before that he had had a day off, and he “drank a little” with a friend.

“We did not sleep and drank some vodka. Or something like that, ”said Clooney. The next day, he found that he was still drunk.

When Clooney appeared on the set, his co-star Pfeiffer noticed the strong smell of alcohol emanating from the actor and told him that he was drunk. Then the leading actor tried to get rid of the fumes with mouthwashes, but nothing came of it.

In the same interview, Clooney said that he met his future film partner back in 1982, when he was dating his sister Pfeiffer. According to him, he had no idea that his colleague would become a star and was delighted with the success of the actress. 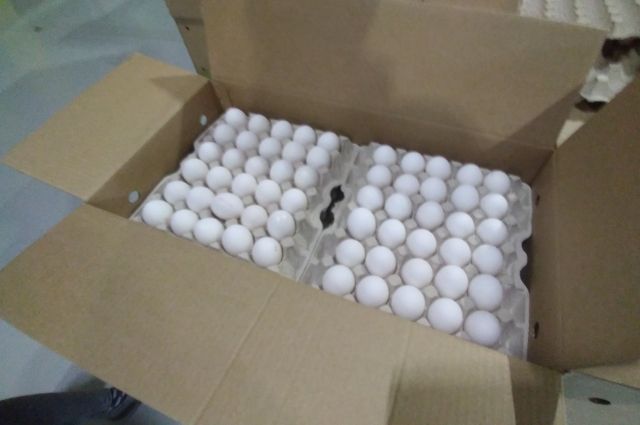 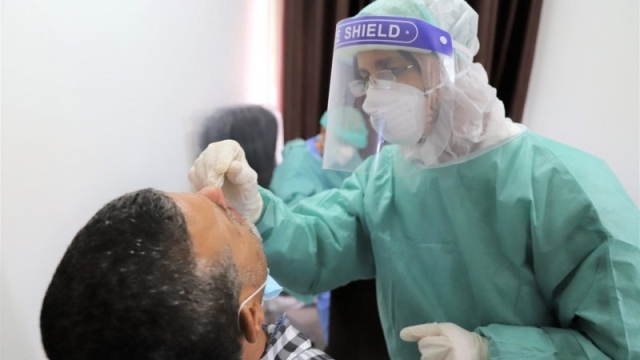 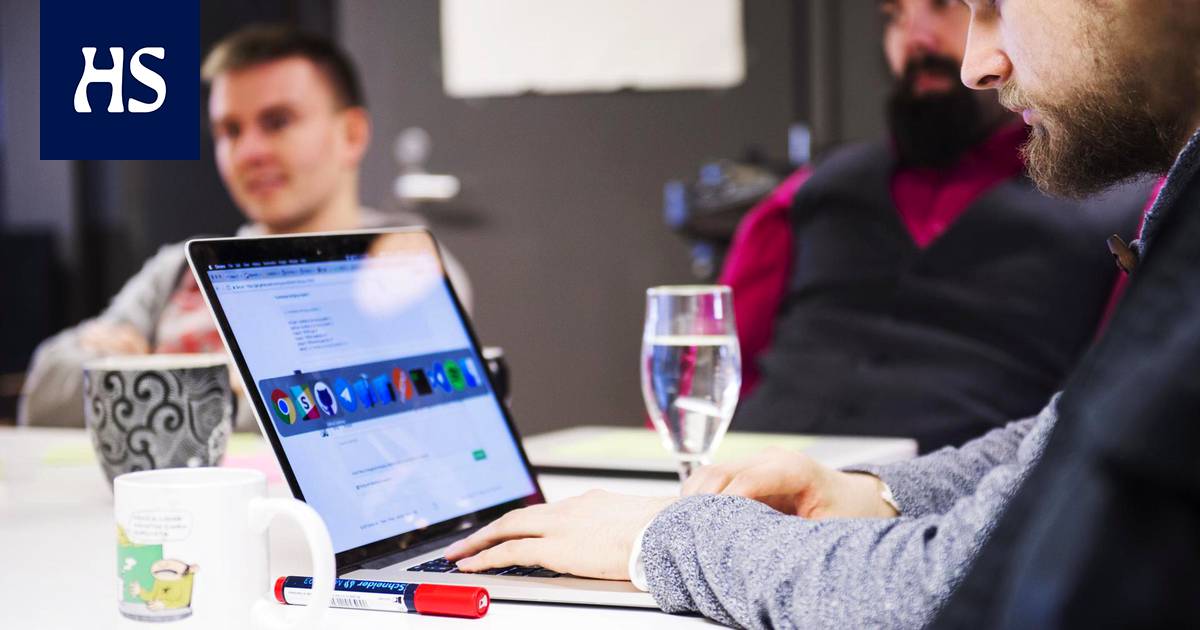 Survey Did you become a boss and realized it was a mistake? Answer the survey

Coronavirus: Merkel names specific opening plans with rapid tests – “It will be in March”

What is CGI in anime and how does it help in animation? | EarthGamer