Genshin Impact: Player arrives in Inazuma thanks to a glitch and seven hours of trying 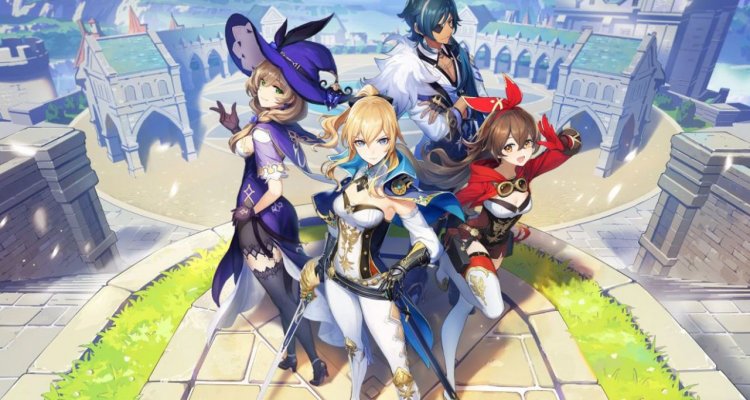 The 2.00 update of Genshin Impact added a new large play area, Inazuma. The area is only accessible after reaching a high level, but a player was able to get around this limit thanks to a glitch and a full seven hours of trying.

Since the debut of the Inazuma archipelago, some players have joined forces to reach the new area without meeting the requirement of having reached theAdventure Rank level 30.

The idea was to reach the destination by sea, bypassing the problem related to the resistance of the characters with a really not bad thought: to use characters with Cryo class powers to create a very long ice bridge and thus arrive at destination after about twenty. minutes of travel. Brilliant, but apparently the developers of Genshin Impact had already foreseen a similar solution. In fact, when the crafty ones get too close to Inazuma una lightning series KOs them thus frustrating their efforts in most cases.

However, when all hope seemed in vain, a player, dezeadmf, managed to find a cunning solution to circumvent miYoHO’s countermeasures: exploit a glitch linked to the internet connection. In practice, by activating and deactivating the connection at regular intervals, the player was able to avoid the “divine punishment” and reach Inazuma safe and sound.

“Use the ice bridge until the lightning strikes, then pause the game from the Paimon menu and disconnect from the Internet,” explains dezeadmf in a post. “Resume the game and swim for 10 – 20 seconds (depending on your device), then pause again and reactivate the Internet connection for 3 – 5 seconds, then turn it off again. And so on.”.

A rather complicated procedure, so much so that it took 7 hours of attempts to complete the enterprise. It was worth it? Posterity will judge.