Genoa, the advance of supermarkets continues in 2020: the equivalent of 17 football fields | The map of openings

Genoa – Over 126 thousand square meters. The equivalent of 17 football fields the size of the turf of the Luigi Ferraris stadium. No dribbling or goals in this case, however, only counters and shelves full of food of all kinds, fresh, frozen, canned. Because what we are talking about is the sales area occupied by large-scale food distribution in the municipality of Genoa, which in 2020 increased again.

The figure, detected by Nielsen data, a market analysis company, confirms the growth of supermarkets (including mini markets and hypermarkets) in our city: more 2.6% compared to 2019, a year that already showed an increase of 2.9 % on 2018. The result: about 7,000 new square meters in three years, that is to say another football field filled with food. Those of Nielsen are, in fact, to date the only data available for 2020 because the report of the Ministry of Economic Development, referring to last year, has not yet been published and the Chamber of Commerce of Genoa – contacted since the 19th century – until at that moment he does not disclose the data transmitted to the ministry.

Playing the game on the Genoese territory – Nielsen estimates always tell – are the well-known names of the local and national large-scale distribution who share the most consistent slices of the pitch. 28% of the surface (35 thousand square meters), that is to say more than a quarter, belongs to the Sogegross group (Basko, Ekom, Doro the brands). With almost 27 thousand square meters, it follows Coop which controls 21% of the total, one fifth of the surface occupied by supermarkets within the municipal boundaries. Consistent portions also for Carrefour (19,552 square meters for 15.5%) and Pam (14,225 square meters and 11.3%).

Further back Esselunga which for years has been attacking to expand into the Genoese territory. By 2020, the group was still at about 1,500 square meters of the only settlement opened last year in via Piave, in the Albaro district equal to 1.20% of the total. But, as is well known, the brand seems destined for rapid growth in the shadow of the Lantern.

The possible openings: the map
And it is precisely on the new settlements that the match is being disputed that has fueled the citizen debate in recent months, because it directly calls into question the role of politics. In addition to the existing ones, there are in fact, potentially, just over 17 thousand square meters of supermarkets arriving in the Genoese territory, even if the times are not always defined and in some cases it could be of transfers of existing assets or licenses, with a surface difference between the before and the after not always already known and calculable right now.

These exercises, which the XIX century mapped by monitoring the variations to the municipal urban plan, other territorial planning tools already approved and the projects announced, extend for the entire length of the city, from east and west. They range from the controversial large sales facility (3,200 square meters) that Esselunga is preparing to realize in San Benigno, to the supermarket that will be located in the area of ​​the former Verrina a Voltri (we are talking about a transfer of Pam), to the extension of the supermarket (from about 1,750 to about 2,500 square meters) that Coop would like to build in the area of ​​the former Guglielmetti workshop in Valbisagno.

Other projects, on the other hand, are for now announced or in limbo, with administrative procedures not yet started: this is the case of the medium-sized structure of the Sogegross group on the roof of which a new swimming pool should be built in Nervi, in the Campostano area, of a other medium structure provided in the former Mira Lanza area, in Valpolcevera, and to which the Esselunga group could be interested. A group that sooner or later may decide to build another large sales structure (about 3,000 square meters) in via Hermada, in Sestri.

The list continues, towards the east, with the discussed urban project of the Rotonda di Carignano where, as part of the redevelopment plan of the area, a medium-sized sales structure will also be built. There is talk of a Conad-branded shop and, according to the provision approved in the city council, it will have to be a transfer, but the details of the operation are not yet defined. Instead, the surface of the supermarket with sea view has been defined: 1,000 square meters.

Another 1,500 square meters of large-scale food distribution are also planned in the redevelopment process of the former Fiera alla Foce, not too far from the Rotonda. They must then be added to the calculation the 1,000 square meters of Coop in the former Corso Sardegna market (also in this case it is said that it could be a transfer) and the 1,000 of the Conad market foreseen in the project for the redevelopment of the former Champagnat sports center, in Albaro. The 1,500 square meters of the supermarket of the Sogegross group in via Carrara a Quarto (it will be a transfer with expansion) closes the list in the area that belongs to the Salesians.

The total is 17,200 square meters which, if all the projects go through, would mean over 13% more city space for supermarkets compared to the 2020 figure. But, as mentioned, the balance could be lower. if indeed it were transfers (with the same square footage or with a surface that is only partially higher). It should also be said that the total could increase due to the opening of smaller businesses that do not require interventions on urban planning tools.

The comparison
In short, the numbers available tell us that the expansion continues but must also be contextualized. In fact, the Genoese market remains overall smaller than the other large cities in the north, at least in relation to the reference population. According to data from the Ministry of Economic Development, in 2019 the province of Genoa was counting 266 square meters of large-scale distribution per thousand inhabitants against the 504 of the province of Turin, the 497 of that of Bologna, the 435 of the Milanese and the 409 of the Florentine area.

Numbers that certify the distance and, in fact, invite sector operators to invest in where there seems to be a potential basin to be conquered, as the mayor of Genoa Bucci also observed in a recent interview with this newspaper. 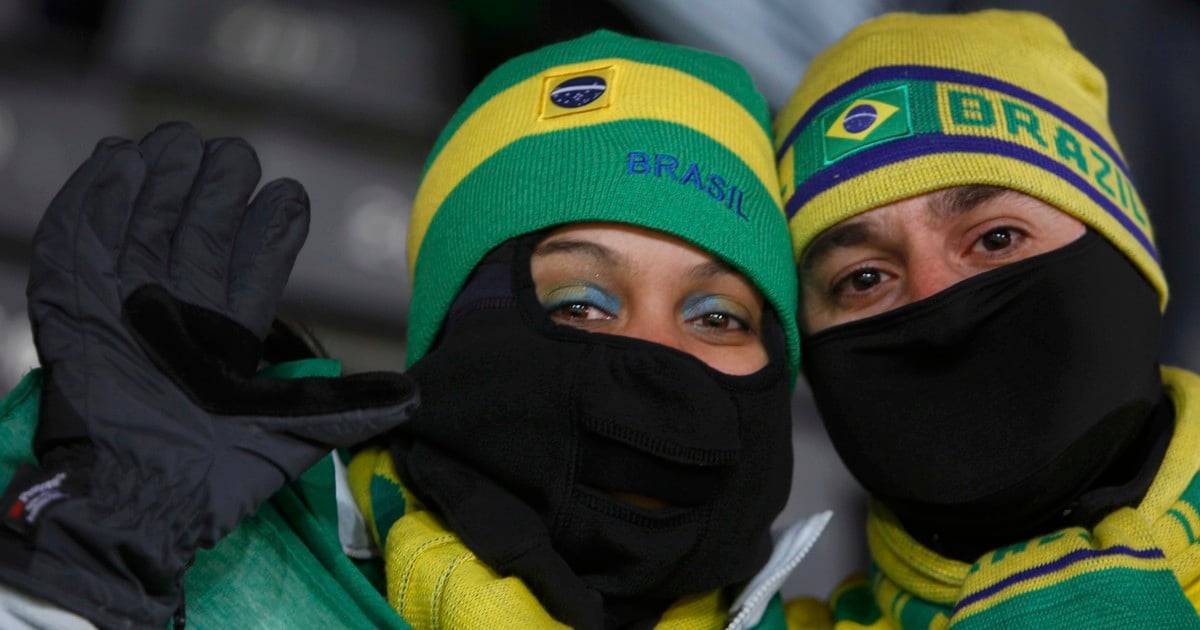