Genoa – Piero Dello Strologo died this morning. He was 85 years old. Merchant, former president of the Genoese Jewish community, was founder of the Primo Levi Cultural Center and he had been one of the creators of events at the Fiera del mare and one of the inspirers of the first activities at the ancient port of Genoa, of which he sat on the Board of Directors.

He leaves two children, Ariel and Emanuele. This is how the first, current president of the Genoese Jewish community remembers him: «My father had a life that began with persecution. At the age of eight he had crossed all of Northern Italy to save himself in Switzerland with his family. That experience marked him because he was then able to attack life with an unparalleled strength of mind. He has given a lot to this city and to the Community ».

In 2006 he received the Golden Griffin from the then mayor Giuseppe Pericu. “Dello Strologo was for over 20 years president of the Primo Levi cultural center, an institution that under his presidency played an extraordinary cultural role, much more ambitious than the aims indicated in the founding acts and certainly not limited to the Genoese dimension”, is the memory of the parliamentarian Raffaella Paita who gives “a big hug to Ariel and her family”. 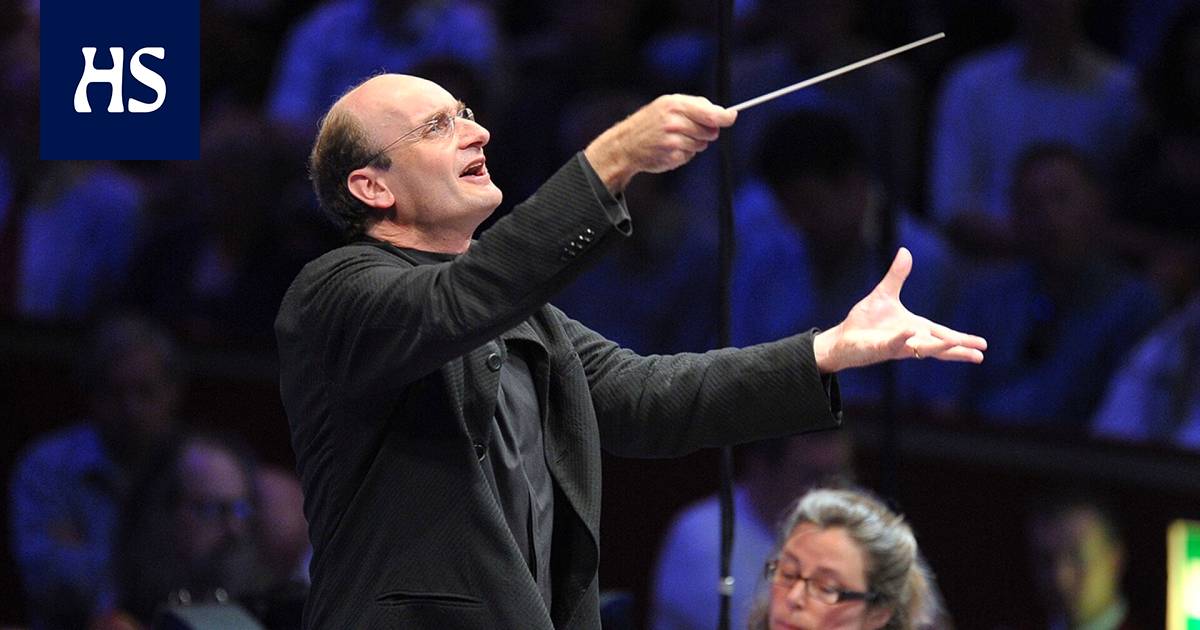 All the anti-Covid measures from January to March, here are the fundamental dates to mark on the calendar

US creates office and representative in charge of digital security

Belen: peace made with Antonino? The social clue