Genoa, ferries failing: internal communications under the lens of prosecutors

The two engine managers of Athara and Janas were questioned: “Engine problems always reported to the captain”

Genoa – About fifty internal communications between the engine room, the ship’s commander and the armament director. In which breakdowns, problems and interventions to be carried out on ferry engines and pumps are described. There carried out in the survey on the lack of maintenance and on the safety of the ships open in Genoa also and above all passes from the analysis of the messages inside the ship that the Finance Police seized in recent weeks during the blitzes on the Athara and Janas blocked in port for more than ten hours. 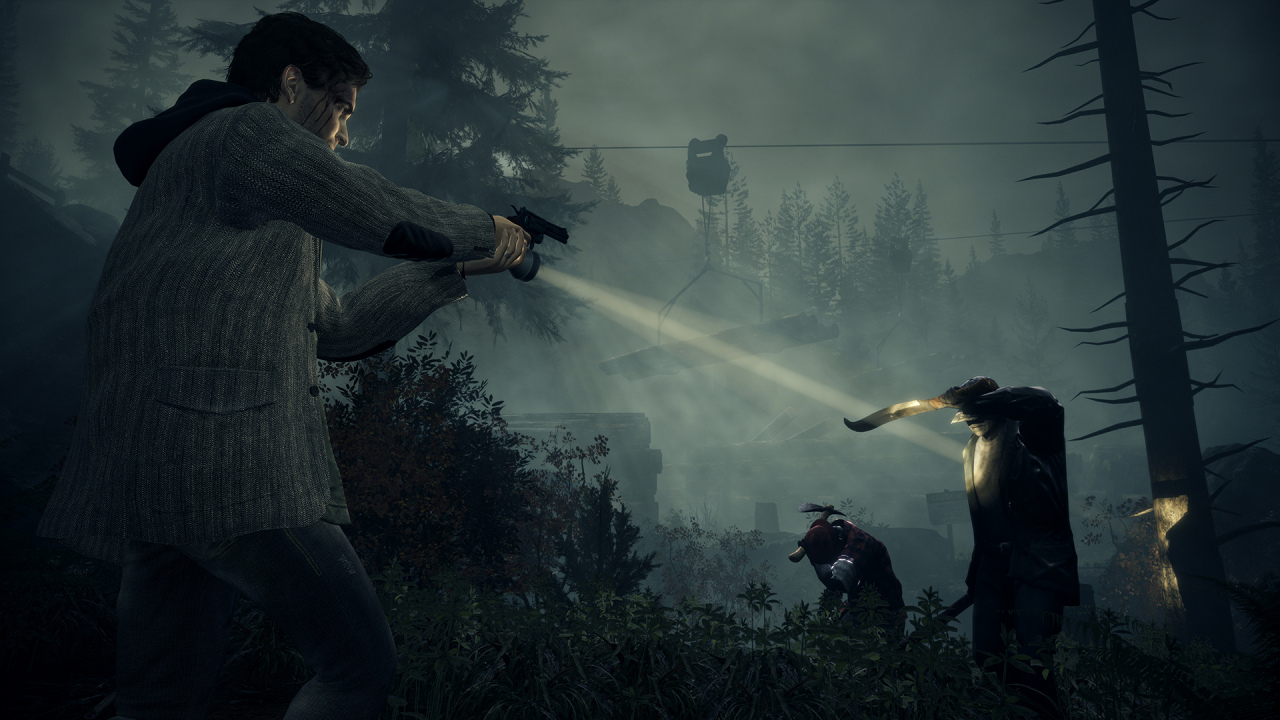