Generali, the tensions over governance hurt the title 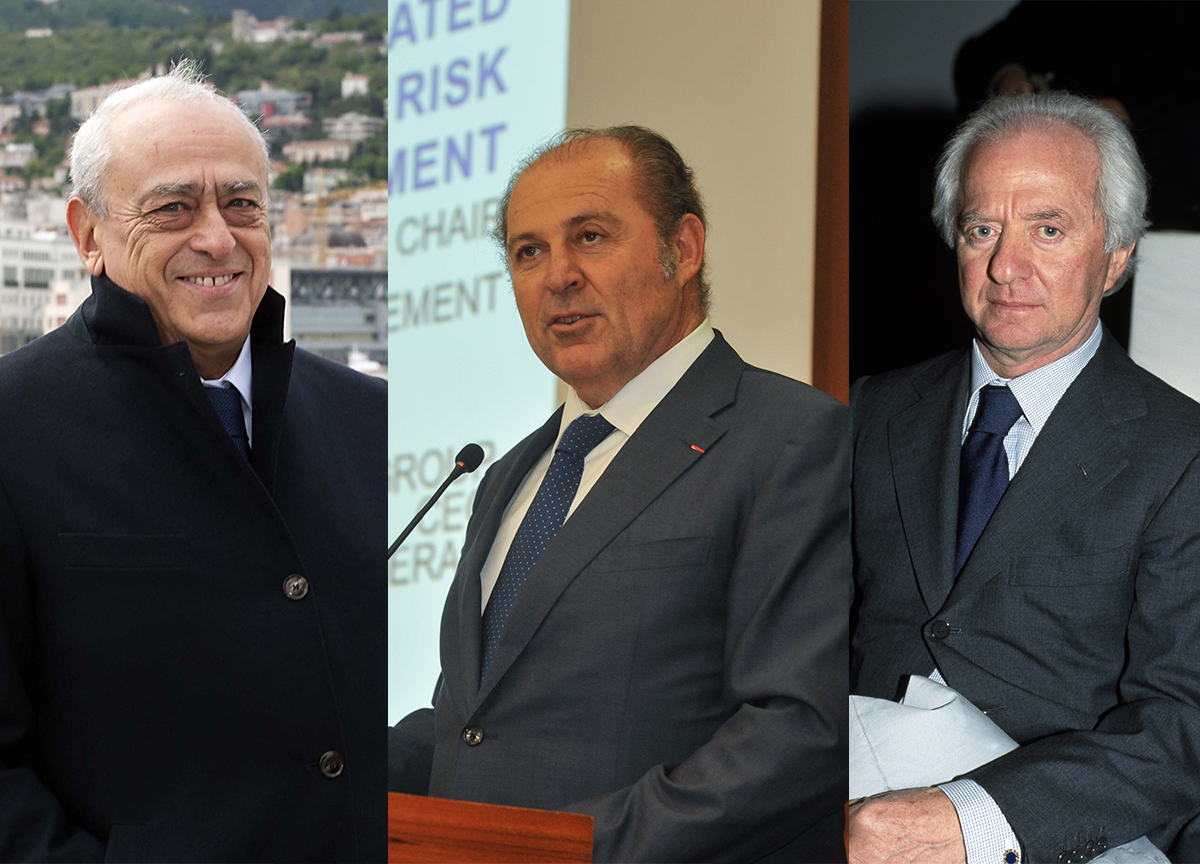 Why the market has snubbed the good performance of General in the first semester 2021? An insurance company that manages to make over a billion and a half in profits in the first six months of the year, after a 2020 that has inevitably left its marks on the entire sector should literally take off. But no. Because?

According to Intermonte analysts, the pressure of some “weighty” shareholders to change the composition of the board of directors and, above all, to replace the CEO Philippe Donnet they are acting as a “plug” to the growth possibilities of the stock. So much so that the brokerage company it has already revised its target price downwards, carrying it from 19.2 to 18 euros per share. We are currently around 16.6 euros.

And the reason is written in black and white on the report filed the day after the presentation of the half-year results. Let’s start from positive notes: “Generali – we read – has performed well since the beginning of the year and has begun to suffer since the renewal of the board of directors heated up. We believe that the current CEO Donnet has achieved good operational performance and in the last 12 months the stock has recovered part of the underperformance compared to its European competitors ”.

But here it is the “j’accuse” of Intermonte: “We believe some shareholders are pushing for accelerate external growth and they may want to change the top management. In this context, we believe an outperformance of the stock is unlikely despite the undemanding sector multiples and the visibility on the dividend yield starting from the distribution of € 0.45 per share in the fourth quarter. Governance remains an open topic and can limit the performance of the stock. Donnet’s confirmation is uncertain, there will be a lot of attention on this in the coming months, distracting us from operational performance ”.

Basically, the Sim warns: any decision will be taken that does not contemplate the reconfirmation of the French manager will cause inevitable turbulence. The problem is also in the timing: formally the board will expire in April next year, in exactly 8 months. A very long time for a vital company like Leo.

Therefore, any decision will be made on the future of the board and the CEO, must take place by 27 September, date of new board of directors which was specially convened to discuss governance. Also because the presentation of the new business plan is expected in December. By then, any governance issue will necessarily have to be resolved.

According to what appears to Affaritaliani.it it would be above all Francesco Gaetano Caltagirone who wanted to make a clear break with the past. He, who is the second largest shareholder of Leone after Mediobanca, would like more weight on the board and more “aggressive” management especially in the field of m & a. Leonardo Del Vecchio, the Benetton family and the Savings Bank of Turin are currently less at the forefront, but they are waiting for the others to make the first moves and then decide how to behave accordingly. From now to September 27th there are still more than 50 days to go. Anything can still happen.