Generali, Consob stakes on the BoD list. The answers are coming to Caltagirone 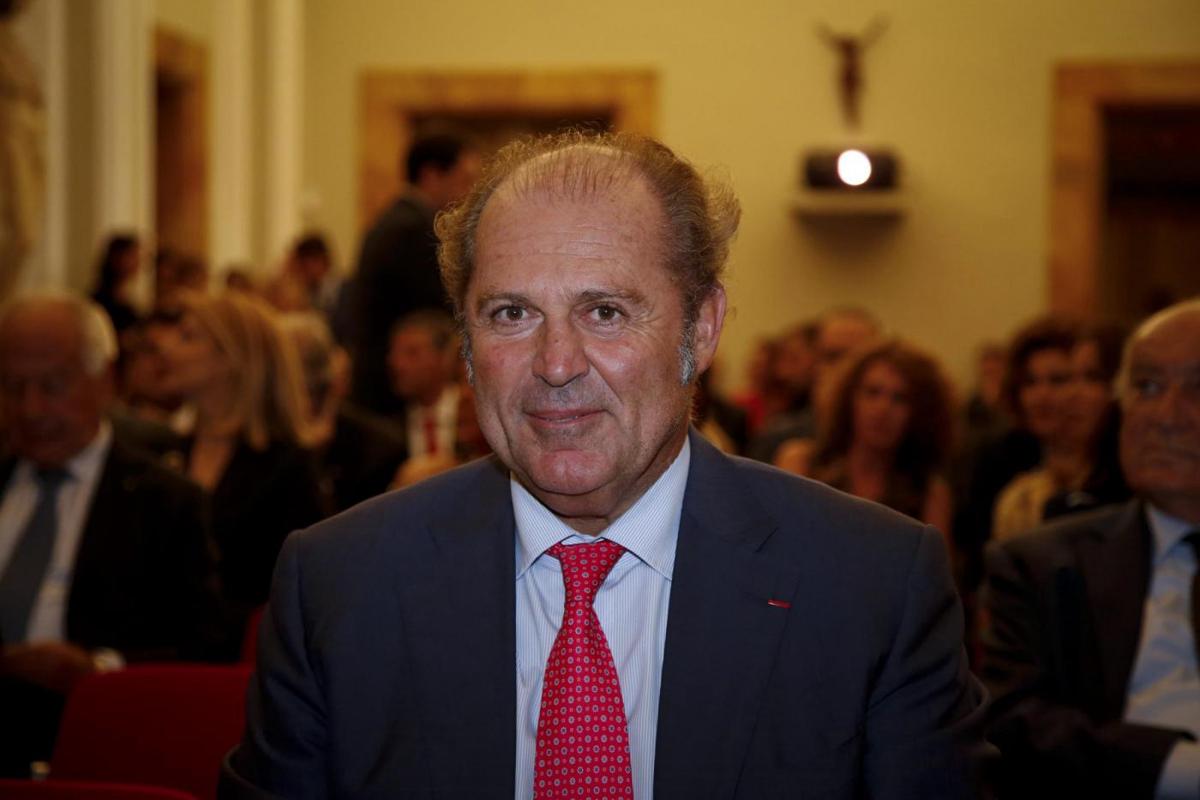 Drawing inspiration from the Generali-Mediobanca affair in which the Lion opened the procedure for the formation of the list of the board of directors drawn up by board outgoing and having to give an indication to the market on how to regulate the subject, the Consob puts some stakes in the process, given that in the Italian legal system there is no provision of primary rank (in the TUF there is no) governing the case.

In addition, theauthority chaired by Paolo Savona throw one short consultation (will end on December 17) of the market in all its various components (administrators, operators, savers, etc …) on the subject (“Calls for attention”), consultation not formally requested but made necessary for the complexity of matter and at the end of which Consob will decide whether to integrate the stakes set for the adoption of the list procedure of the BoD. Procedure currently provided for in the statutes of 52 broadcasters and already put into practice by 11 listed in the choice of their own directors.

THE main principals of the guidelines established by the Commission in substance there are three. The first is the the need for transparency in the decision-making process: companies must have a procedure that must be made public ex ante, but also to record the meetings in which the names of the candidates of the outgoing board are decided. The second garrison is that of enhancement of independent directors (i.e. not the expression of a shareholder) who must be present and well represented in the bodies (nomination committee or other committee to hoc) persons in charge of the decision-making process (it is also advisable for the independence requirement to be subjected to verification at the time of opening the procedure).

The third garrison, on the other hand, is aimed at avoid links between lists. Regardless of the assessment of the legitimacy of the procedure given the regulatory vacuum in our country (at the moment in Parliament a bill has just been presented on the modality signed by senator dem Luciano D’Alfonso), L’Consob’s analysis starts from the assumption that the presentation of a list by the outgoing board of directors, in addition to the risks of self-referentiality and self-perpetuation also highlighted in the systems of governance Anglo-Saxons with dispersed ownership, can, as highlighted in one of the two questions sent toauthority by the lawyers of the second shareholder (7.38%) of Generali Francesco Caltagirone, effectively “present some risks, more evident in companies with concentrated ownership and especially in the presence of controlling shareholders, in terms of the lack of transparency of the application selection process and the formation of the list, with consequent possible alteration of the mechanisms of correct competition between lists “. A situation that seems to correspond to what happened in the Lion where on one side they lined up Caltagirone and Leonardo Del Vecchio, which together with the Crt Foundation have formed a consultation agreement (today at 14.59 %%) as opposed to Mediobanca, intending to ask for a discontinuity at the top of Generali and a new CEO in the next meeting in April in place of Philippe Donnet.

While on the other, there is Piazzetta Cuccia (first shareholder with 12.97% and reached 17.22% with a stock loan) who with the current board (with the exception of the representatives of the pact members) has already voted to reconfirm the current group ceo And initiated the procedures for the board list.

The theme took on relevance just after the patron of the Messenger has knocked on Consob not only to ask for clarification on the legitimacy of the procedure open in Trieste, but also on that of securities lending by Mediobanca which will allow the merchant bank to vote at the decisive assembly in April which will vote on Donnet’s reconfirmation with an overall share of over 17%. Right that will be exercised only temporarily given that immediately after the corporate appointment, the bank led by Alberto Nagel will once again be the owner of a package of preferences corresponding to its 12.97% in the portfolio.

The issue submitted by the shareholder Caltagirone to the attention of the Consob board and on which the market spotlight has turned on is that the list of the de facto council will be supported by two large shareholders such as Piazzetta Cuccia and the De Agostini group, historical ally of the merchant (at 1.44% but put up for sale and keeping the voting rights for the future assembly battle), which they will make a total of votes at the meeting corresponding to an additional stake of 5.86%: at the end of the work, however, the package does it will dematerialize, de facto destabilizing the assets to the detriment of stable shareholders.

According to what appears to Affaritaliani.it, the two questions from Caltagirone will receive answers ad hoc punctual by theauthority. Meanwhile, while we wait for the launch of the Donnet industrial plan which will be presented to the market ininvestor Day of December 15, continues the shopping of titles by Del Vecchio’s Delfin, which with 1.2 million shares equal to 0.07% of the capital, has exceeded the 6% threshold (it is at 6.04%).

Finally, with regard to the dossier foreigners so the Lion he still has one billion euros in cash, if by now for the acquisition of the French company The Medical (health insurance products) from Crédit Agricole Assurances he is now alone a question of formality (the ok of the authority transalpine), continues the evaluation phase of the Thai insurance for sale Syn Mun Kong, specialized in the non-life sector.