General Hank Taylor of the US Army Staff told reporters that 61 military, commercial and charter flights, including a number of countries, departed from Hamid Karzai International Airport in the past 24 hours until 3:00 a.m. Monday (7:00 GMT), transporting people fleeing the country after The Taliban took power.

Taylor added that of the evacuees that day, 11,000 had been moved through US military air operations.

This includes “a few thousand” American nationals as well as thousands of Afghans who have cooperated with the United States and have requested or obtained an immigrant visa, as well as Afghans who fear reprisals by the Taliban for working for NGOs, media and other jobs rejected by the militants, the Pentagon spokesperson said. John Kirby.

Kirby explained that the total number of people who have been transferred from Afghanistan has reached 42,000 since July, and 37,000 since the massive air evacuations began on August 14, with the Taliban advancing towards controlling Kabul.

A Pentagon spokesman declined to say exactly how many Americans had been evacuated.

He stressed that the goal is still to withdraw all US forces from Kabul by August 31, the date set by US President Joe Biden to complete the military withdrawal from Afghanistan, despite the objections of NATO allies who fear suspending the air bridge for a few days before August 31 to make way for the evacuation of 5,800 An American soldier is deployed at Kabul airport for this operation.

But Kirby did not rule out postponing the date set for the withdrawal.

For the United States, he said, “the goal is to evacuate as many people as possible and also as quickly as possible,” adding, “The goal is to try to do everything we can until the end of the month.”

US sources have revealed that President Joe Biden will decide within twenty-four hours whether to extend the August 31 deadline to withdraw from Afghanistan.

Biden had said a few days ago that his country’s forces may remain in Afghanistan beyond the time specified for their withdrawal. Biden’s announcement came in response to the Taliban’s obstruction of the evacuees from arriving at the airport in the Afghan capital, Kabul.

During a press conference at the White House, National Security Adviser Jake Sullivan sidestepped questions about the possibility of delaying the August 31 deadline for withdrawal, repeating that the administration was assessing the situation “every day.”

“We remain in close contact with our allies and partners to coordinate the evacuation of their citizens and priority personnel,” he said.

The National Security Adviser expressed his conviction that the United States has enough time to evacuate all its citizens who have requested to leave Afghanistan, without having to extend the deadline for withdrawal.

“We believe we have plenty of time by August 31 to evacuate all Americans who want to,” he said. 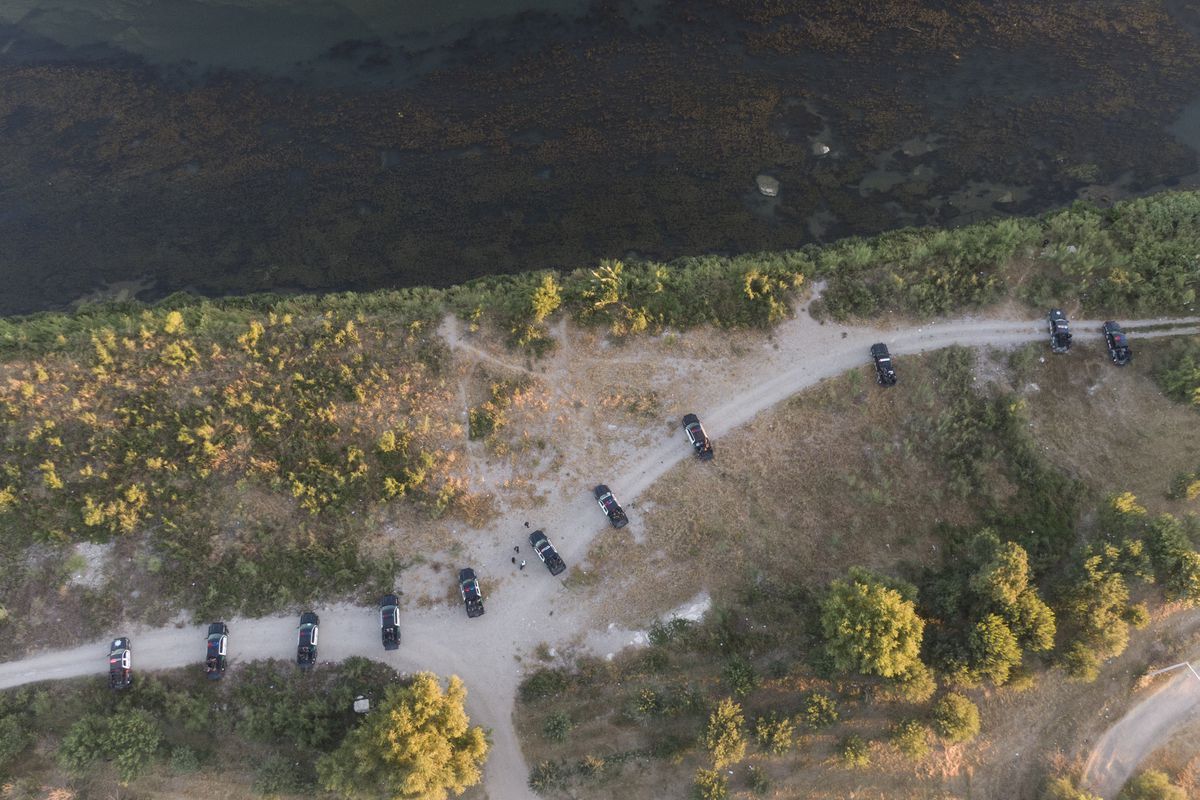