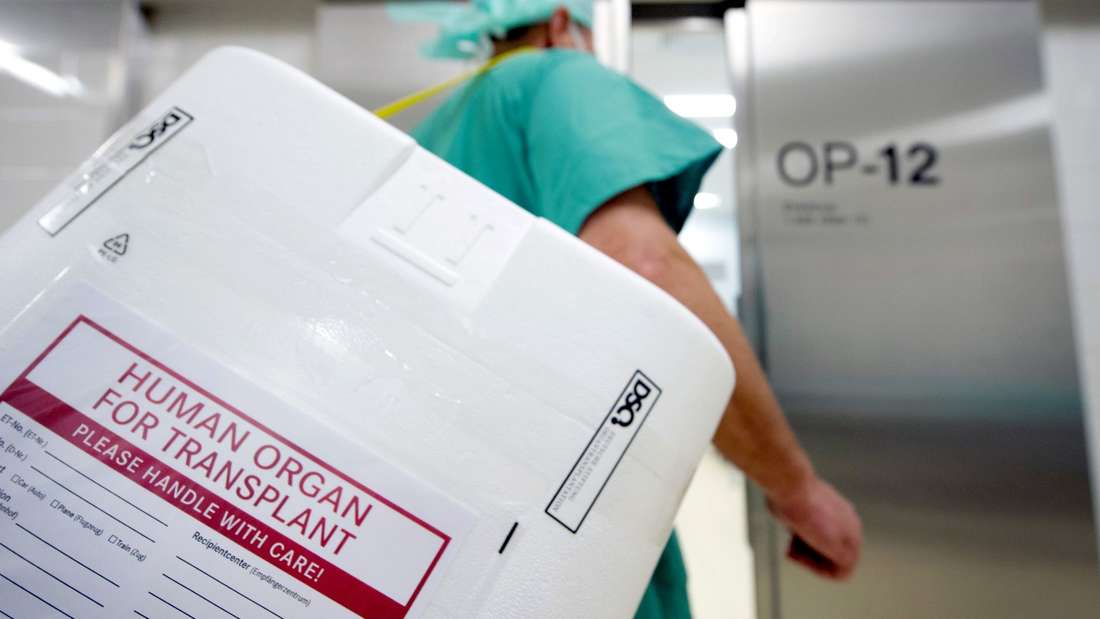 More than 8,000 people in Germany are waiting for a donor organ. In principle, the willingness to make such a donation is high, but the number of actual organ donations is still too low.

According to a survey, the basic approval of organ donations in Germany is still high – but fewer Germans have declared their concrete willingness to do so.

According to the survey commissioned by Techniker Krankenkasse (TK), 86 percent of those surveyed see the topic generally as “rather positively”. According to their own statements, 41 percent have a completed organ donor card.

This Tuesday, new legal regulations will take effect with the aim that more people will make concrete decisions about a donation after death. However, the planned start of a new citizen register, in which you can save your own declarations, has been delayed.

According to the survey, there are also differences in attitudes to organ donation depending on age – there is a tendency for more younger people to have a “rather positive” attitude towards the topic. According to their own statements, 49 percent of 18 to 39 year olds have a completed organ donation card, and 32 percent of people over 60 years of age. For the survey, according to the information, 1000 people aged 18 and over were interviewed by telephone from November 30th to December 15th by the Forsa Institute.

TK CEO Jens Baas told the German Press Agency that the decision for or against an organ donation is very personal. It is important that everyone informs themselves about the topic and then also documents an individual decision – for example on organ donor cards or in the future in an online register.

Online register at the end of the year at the earliest

The originally planned start of the register on March 1 will not be achieved, as the Federal Ministry of Health had announced. It is now scheduled to start operations at the end of the year at the earliest. The background is to avoid further burdening of the clinics with technical and organizational preparatory work during the corona pandemic, which would go hand in hand with their connection to the register. It is a core element of a reform that the Bundestag passed in 2020.

In general, in future all citizens should be addressed directly on the subject at least every ten years. Anyone over the age of 16 applying for an identity card or passport should receive information material from the office. General practitioners should inform patients about organ donations every two years if they so wish and – with an open mind – encourage them to enter them in the register. Basic knowledge should be part of the first aid courses before the driver’s license exam.

The reform goes back to the initiative of a group of deputies around today’s Foreign Minister Annalena Baerbock (Greens) and the then Left Party leader Katja Kipping. The law comes into force on March 1st. The goal is to get more organ donations given the 8,400 people on waiting lists. Last year, 933 people gave one or more organs after their death – 2.2 percent more than in 2020, as determined by the German Foundation for Organ Transplantation. However, the number of organs removed fell by 1.2 percent to 2,905. dpa Puebla remains firm on its way to history