Gender violence: a campaign viralizes a gesture to ask for help 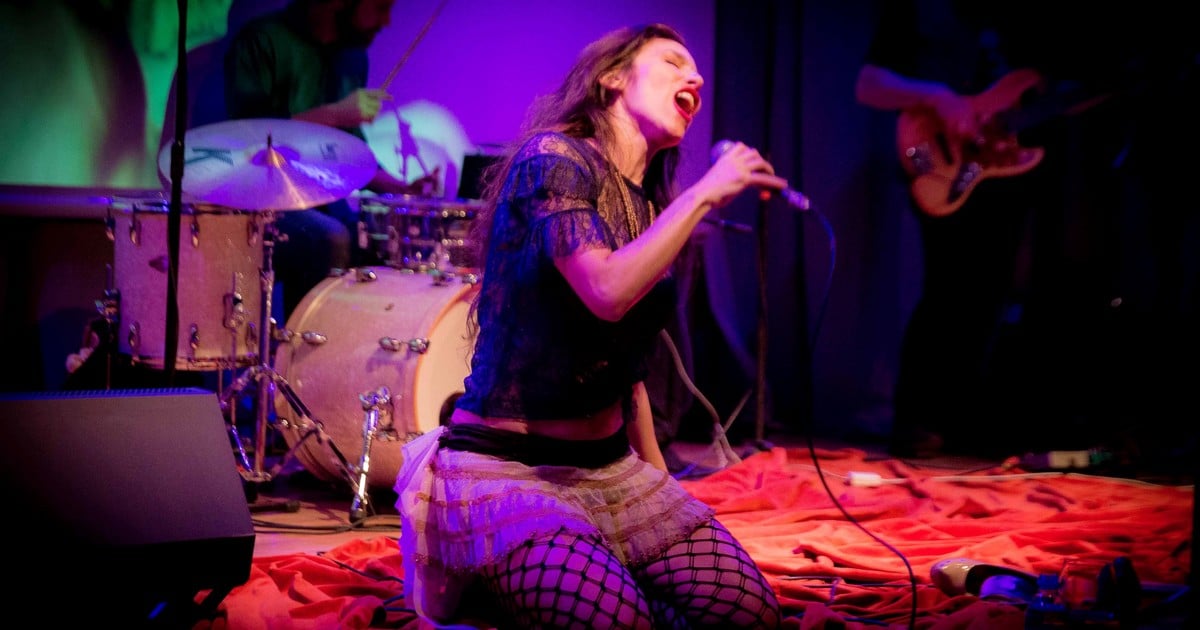 A code signal can be transformed into the exit gate for get safe from a situation of gender violence. The hand signal is simple: palm open to the front, hide the thumb and clench the fist.

This gesture, made in the middle of whatever conversation the victim may be having to disguise, should be read as an alert and an urgent request so that whoever sees it, call the line 144 (which is the line of attention, containment and advice provided by the State in situations of gender-based violence).

The idea was born in Canada, with a video from the Canadian Women’s Foundation. In Argentina she is the singer and songwriter Coral Campopiano one of the main promoters of this campaign in the country, She says that this week the UBA Law School joined the campaign, which she will take to the United Nations next week.

The actresses Natalia Oreiro, Gloria Carrá, Andrea Campbell and the dancer Laura Fidalgo are some of the famous ones who have already participated and recorded spots.

In the Canadian campaign video, a woman is seen asking another for a recipe for a banana pudding through a casual video call, which she actually uses to make the fist gesture with her hand and warn that she is in danger. In the local versions, the famous ones speak of the children, the work, an exam day; any excuse in order to be able to make the sign visible without modifying the tone of voice under the simulation of an inconsequential conversation.

Cell returns to Dragon Ball, and this time it will be more powerful