Gemelli Polyclinic, the Pope sends a message of affection to the young cancer patients in the nearby ward. Negative CT scan

In the evening, Francis had a “feverish episode” which was overcome

VATICAN CITY. The healing path of Jorge Mario Bergoglio proceeds regularly. Tac also gave negative results. Pope Francis in these days of hospitalization at the Agostino Gemelli Polyclinic for colon surgery, thinks of the little cancer patients in the neighborhood ward, and sends them a message of affection and encouragement.

The update on the conditions of the Bishop of Rome comes as always from the director of the Press Office of the Holy See Matteo Bruni: “His Holiness Pope Francis spent a quiet day, feeding himself and mobilizing himself independently”. Yesterday afternoon “he intended to express his paternal closeness to the little patients of the nearby Pediatric Oncology and Infantile Neurosurgery ward, sending them his affectionate greeting”.

In the evening he “manifested a feverish episode”, which was overcome, and which was foreseeable after the operation for “severe diverticular stenosis with signs of sclerosing diverticulitis”, transpires from Gemini.

This morning he underwent routine tests, “microbiological and a chest and abdomen CT scan, which was negative”.

The Pontiff continues “the planned treatments and oral feeding – adds the spokesman of the Holy See – In this particular moment he turns his gaze to those who suffer, expressing his closeness to the sick, especially to those most in need of care”. 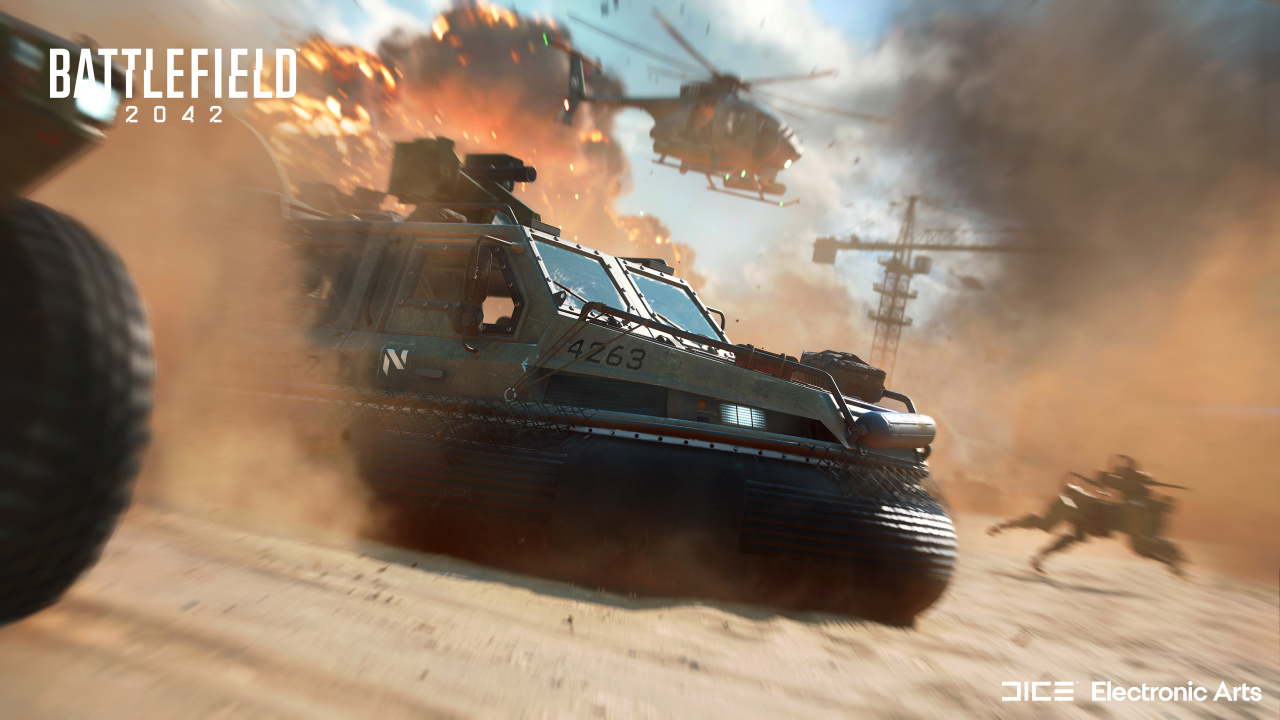 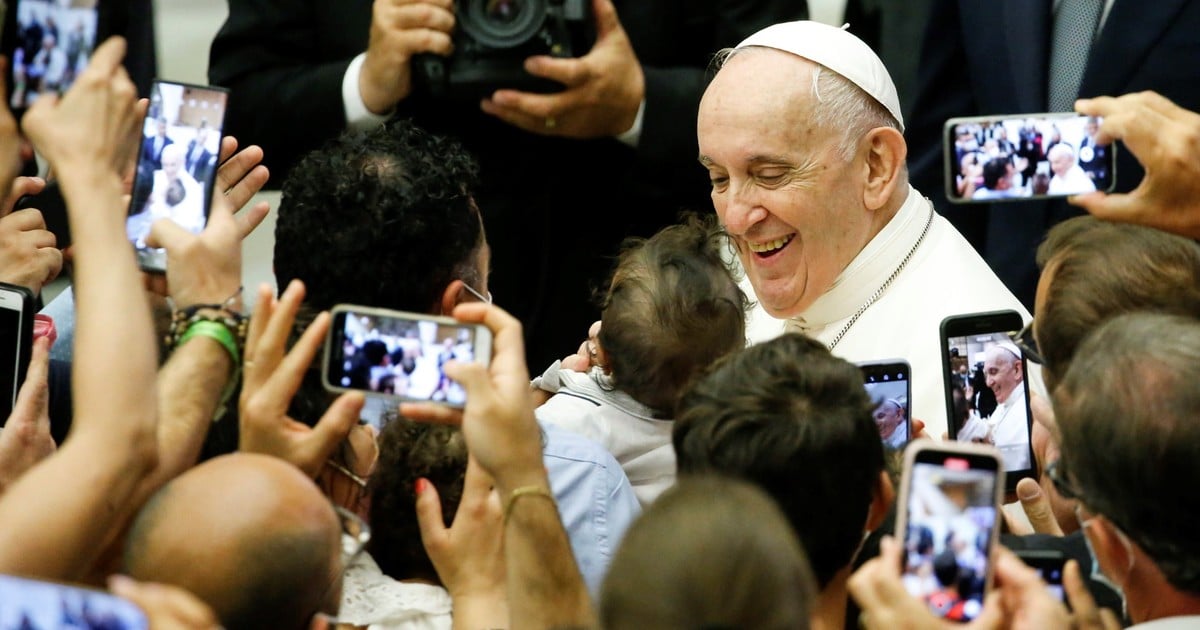